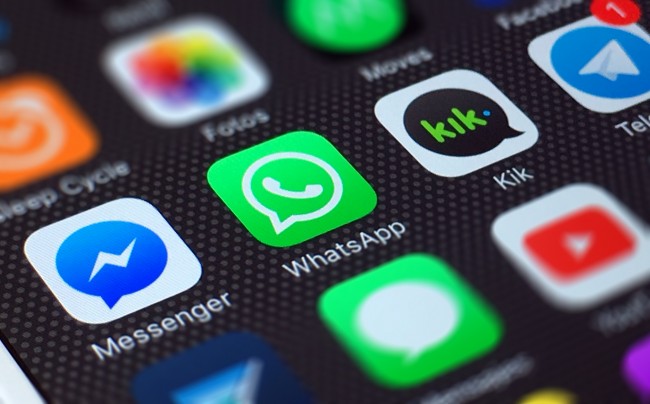 Facebook has been, uh, encouraging mobile users to install the Facebook Messenger application for quite some time now. As of two years ago, users could no longer access their Facebook messages from the core Facebook app; everybody had to instead install the secondary Messenger app to talk to their friends. The only way to get around that? Opening Facebook in a mobile browser.

That workaround may finally get phased out, however. Engadget reports that many mobile users, particularly on Android, have noticed a new prompt when they try to access their Facebook messages using a mobile web browser. Facebook is now telling them to install the separate Messenger app, and although some users have reported that they can still see their messages, others have said that Facebook won’t let them read any of them without installing the app.

So why not just install the Messenger app? Well, as far as chat apps go, it’s just not that great. I can speak from my own experience when I say it’s a big battery drain. Plus it’s about to get overloaded with spambots.

Now seems like as good a time as any to try out some other chat clients instead. I hear WhatsApp is decent. Got any recommendations, folks?