You’ll Never Guess What Facebook Is Cracking Down on Now! (It’s Clickbait) 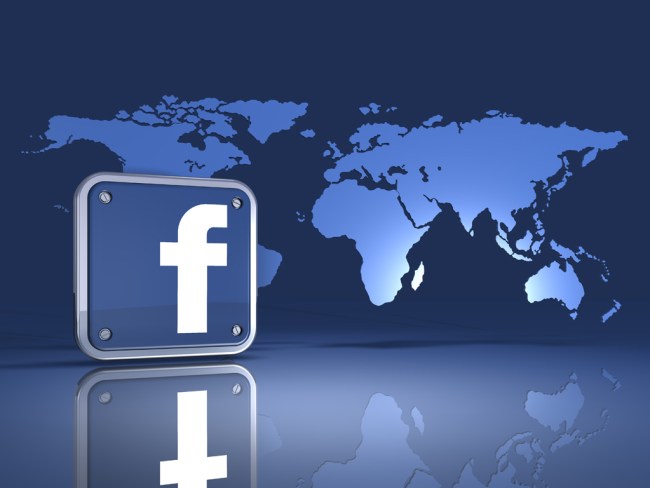 The word “clickbait” gets thrown around a lot, and it’s frequently used to mean “any story I don’t like.” True clickbait, though, takes advantage of humanity’s natural curiosity to get people who are browsing social networks to click on things they’d otherwise have no interest in by omitting key details and sensationalizing the possibility of what they might be, and Facebook has had enough.

Upworthy is the go-to clickbait example, and phrases such as, “You won’t believe what happens next!” and the dreaded “You’ll never guess” usually come to mind, but most online publications are guilty, at least from time to time. There’s often a fine line between writing a good, attention-grabbing headline and clickbait. And hey, when “clickbait” pays off and the reader is glad they clicked on the story, it doesn’t seem so bad, but a flood of it all stacked up next to each other can get pretty frustrating.

Facebook is constantly taking steps to improve their News Feed in order to show only the stories that people are liking, commenting on, and sharing the most, but the clickbait still manages to get through more than they’d like. To that end, they’re now making targeted algorithm changes to lower the placement of clickbait headlines in users’ News Feeds and cut off the benefit of the curiosity abuse. In a news post discussing the changes, Facebook user experience researcher Alex Peysakhovich explains that previous algorithmic efforts, like identifying stories that people don’t spend much time on before returning to Facebook, haven’t really stemmed the clickbait, so they’re trying something new.

That’s where those typical phrases come into play. Facebook has picked out “tens of thousands” of clickbait headlines and set up a system to pick out the phrases used to hype up missing information that don’t appear in regular headlines. From there, their algorithm will not only identify those stories, but it will drop the ranking of all stories posted by pages that are caught frequently using clickbait, effectively hurting their ability to get clicks on anything.

That sounds great, because no one likes clickbait, but it’s also another demonstration of Facebook’s stranglehold on the news. (Maddy also took a long look at their cooperation with law enforcement on keeping certain things off their service today.) As with most of Facebook’s algorithm changes, there’s room for error, though they say that “most pages” won’t notice a significant difference. It’s not likely that Facebook is that concerned whether they do, though, as News Feed changes have frequently suggested they’re not fans of the blogosphere in general and would prefer to have their own users generating the bulk of the site’s content.