Facebook Is Working on Auto-Playing Video Ads, Which Is Surprisingly Not as Bad as It Sounds

"Hi. I'm Steve, and I saved"—window closed. Website dead to me. 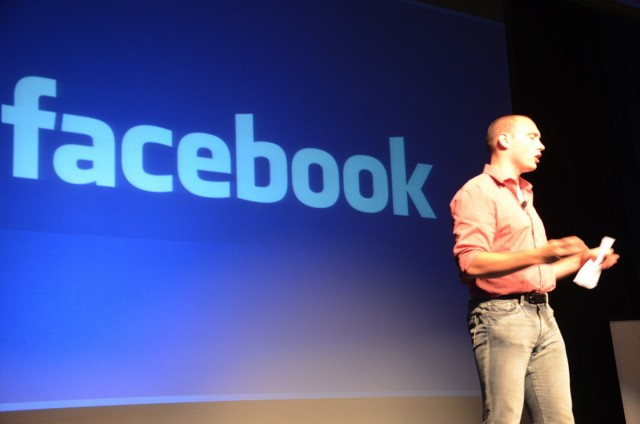 Facebook has decided that the same “benefit” it recently extended to users, which causes videos in your feed to play automatically (without sound, luckily), will soon be available to advertisers. The advertisements will also play without sound, but the feature will work on mobile devices, which makes Facebook kind of like bandwidth-roulette.

We’ll admit, the original reason that most users will be alarmed at this news is that no one likes auto-playing ads anywhere on the Internet. Yes, no one likes them anywhere. We’re prepared to make that call based on being part of the human race and wanting the Internet to be a decent place. Well, advertisers probably like them, so almost no one.

Still, if they’re going to play without audio, despite the bad taste the phrase “auto-playing video ads” puts in our mouth, there’s nothing instantly affronting about the concept. You’re already seeing the ads; now they’re just in motion.

It’s less an alarming change to a currently great service and more another in a series of Facebook changes that no one is going to like, but everyone will probably get over it.

That is, everyone except for users with limited bandwith or poor connection speeds. Constantly loading those videos in the background is going to eat up precious resources, and they’re sure to find a quick way to block them. Whether that means some kind of ad blocker or using Facebook less altogether remains to be seen, but either way, it may not be the best thing for advertisers.

We’ll have to wait and see what happens, as Faceobok’s blog states they’re testing the new feature on Thursday, but since it’s the Internet, be prepared for a lot of people to flip out about it very soon.

(via UPROXX, image via Thos Ballantyne)