Woman Hallucinates All Faces As Dragons | The Mary Sue 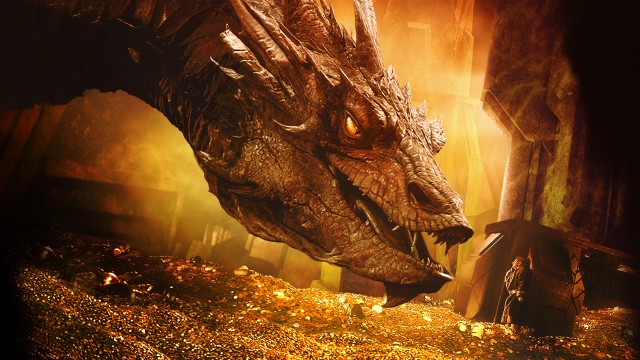 Prosopometamorphopsia is a neurological condition that leads to a distorted perception of people’s faces. You can get it from taking crazy drugs, after a stroke, or from a tumor—or in one woman’s case, you can get it just by being alive and then suddenly, everyone’s faces are dragons.

In this case report from the Lancet entitled “Prosopometamorphopsia and facial hallucinations,” we learn about a 52-year-old woman who hit up a psychiatric outpatient clinic and was like, “literally everyone’s face looks like a dragon.” A team of researchers—including Oliver Sacks, who suffers from prosopagnosia (or “face blindness”)—began working with the woman, who saw faces as

As if that wasn’t enough of an adventure, these dragon faces would also fly out at her from walls, computer screens, and in the darkness. Despite numerous tests including neurological exams, blood tests, EEGs, and MRIs, no one could discover what caused the women’s hallucinations.

But lucky for her, the doctors prescribed her some anti-dementia medication, and the dragons have mostly been slain, improving both her personal and professional lives.

Not even the Smaug shippers on Tumblr would sign up for that.