Elton John Wasn’t Toning Down Rocketman, and That’s Part of Why the Movie Is Brilliant 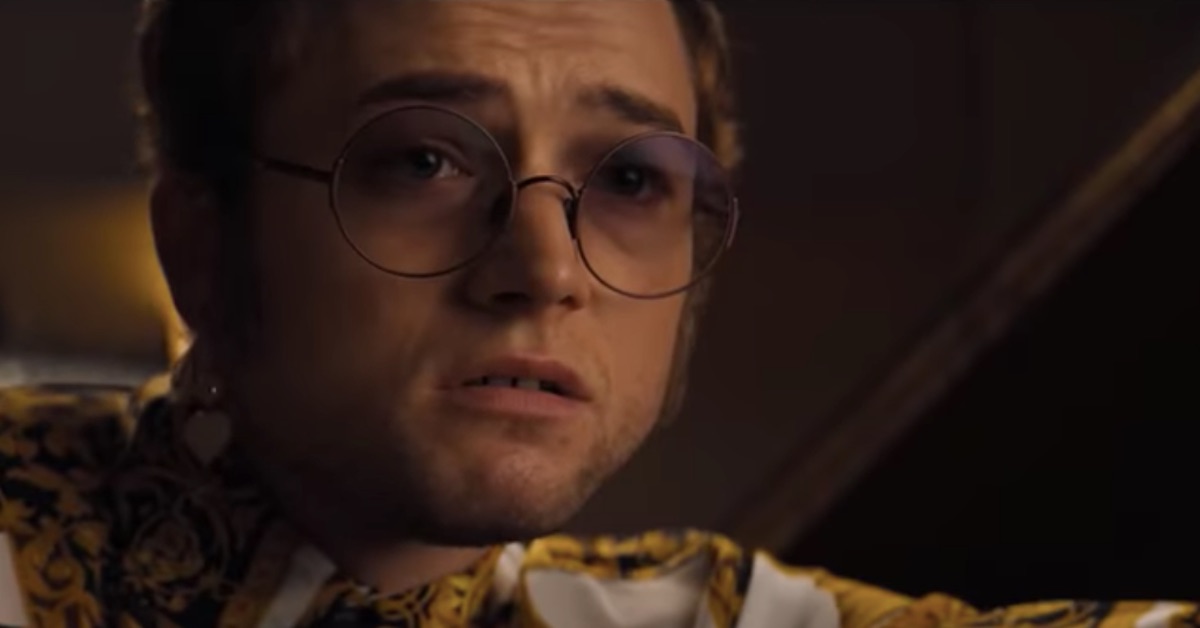 Studios, apparently, wanted Elton John to tone down the sex and drugs of his past but, as the singer points out, we already knew the kind of past Elton John had before Rocketman came out. So, kudos to Paramount Pictures for taking a chance on this movie and letting Elton John tell his story in the way he wanted.

Elton John is no ordinary man by any means, but that’s why we love him so. He’s the kind of musician who takes us on a journey with his music and to see Rocketman embrace that about him is one of my favorite aspects of the movie. I’m going to be completely honest: I was very nervous about this film after the torment that Bohemian Rhapsody caused me.

So, to see Rocketman embrace even the darker parts of Elton John’s past and show us the man he became, I was instantly in love. The film focuses on the time in his life when he was finding his way into the music industry and what happened once he lost himself to the ideas of sex, drugs, and rock & roll.

In a piece penned by Elton John himself, the singer talks about how many studios wanted a toned-down version of his life, specifically making the film more of a straightforward biopic (which I could only assume would be more along the lines of Bohemian Rhapsody).

John, however, was adamant about using the film as a means of expressing how he felt throughout each of these stages of his life and how he grew as a performer and a man.

“Some studios wanted us to lose the fantasy element and make a more straightforward biopic, but that was missing the point. Like I said, I lived in my own head a lot as a kid. And when my career took off, it took off in such a way that it almost didn’t seem real to me. I wasn’t an overnight success by any means—I’d been slogging around the clubs, making records, writing songs with Bernie [Taupin] and trying to sell them to people who weren’t interested for four or five years before anything big happened. But when it happened, it went off like a missile: there’s a moment in ‘Rocketman’ when I’m playing onstage in the Troubadour club in LA and everything in the room starts levitating, me included, and honestly, that’s what it felt like.”

As someone who had their doubts about the movie, Rocketman’s unapologetic nature about Elton John is exactly the kind of movie I wanted. We got to see him in a new light and see the man he was and how it led him to who he is today. Rocketman is maybe one of the best movies of 2019 so far, and that’s all thanks to Elton John fighting to tell his story in his own way.