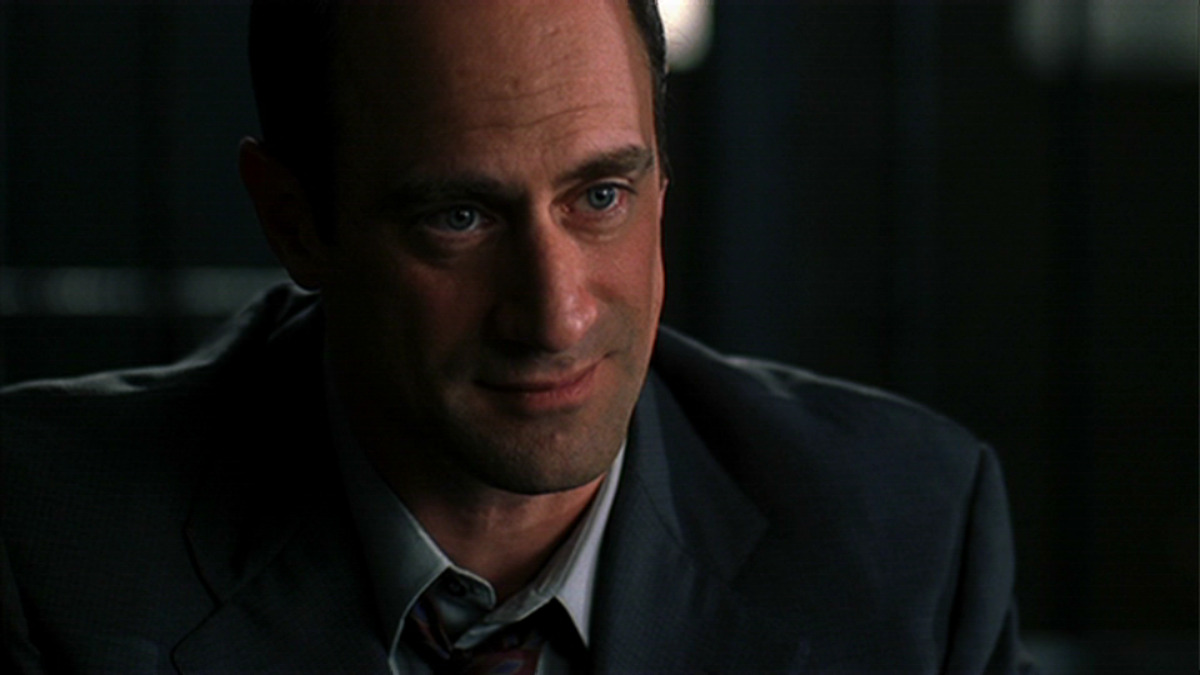 After nine years away, Elliot Stabler is heading back to the mean street of New York. Deadline reports that NBC has made a direct-to-series order for a new chapter in the massive Law & Order franchise which will star Christopher Meloni as the detective he made iconic for 12 seasons on Law and Order: SVU.

Meloni starred in the first twelve years of SVU as the hard-hitting but caring Stabler alongside Mariska Hargitay’s Olivia Benson. He was part of the fabric of the series that more than its predecessor or any show since has defined the modern procedural crime show. But after over a decade of sex crimes and murder, Meloni packed it in and Stabler was abruptly written off the show.

Well, now he’s back in a 13-episode drama from Law & Order uber-producer Dick Wolf as part of his overall deal with NBU Universal. Wolf is also the man behind the Chicago franchise on the channel, and working on other shows on the network. This new Stabler series is rumored to be eyeing Chicago PD’s Showrunner Matt Olmstead as a writer and head honcho.

The new series will focus on Stabler as part of an NYPD organized crime unit, not on sex crimes (yay!), so it will be interesting to see what sort of new challenges this will have for Meloni and if it will tweak the tried-and-true Law & Order formula at all and go for a more serialized story.

Since his departure from Law Law Land, Meloni has made some extremely interesting choices in his career that have pushed his image far beyond the no-nonsense everyman he played as a staple. From spots on True Blood to The Handmaid’s Tale to Pose, to a lead on SyFy’s whacked-out Happy, to several returns to the universe of Wet Hot American Summer, Meloni has kept very busy. He maintains a loyal following of fans who have appreciated his work for years.

He’s also on social media and doing his part to keep spirits up during the time of coronavirus, which is my excuse for sharing this tweet with you all.

Well, at least we know he’s stayed in shape.

Are you excited to see Elliot Stabler back on screen?