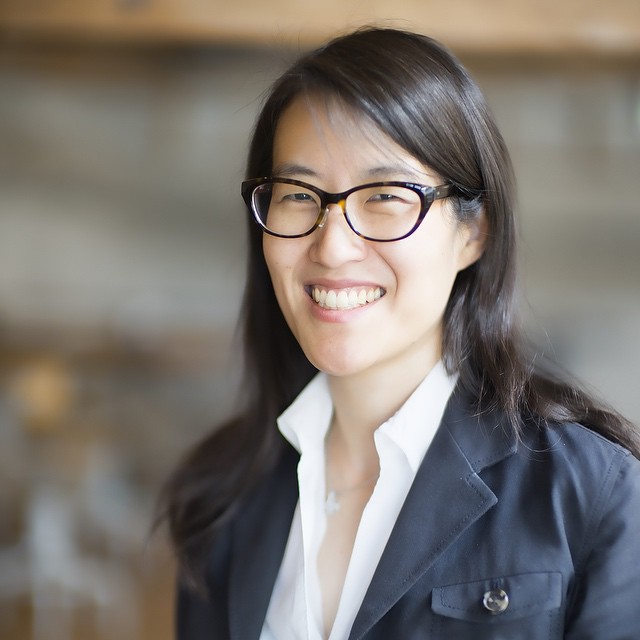 Ellen Pao has just received a book deal for an upcoming memoir about her experiences in the tech industry, from her discrimination lawsuit against her former employer, the venture capital firm Kleiner Perkins Caufield & Byers, to her stint as Reddit’s CEO. Random House imprint Spiegel & Grau has acquired the book, which will be titled Reset.

Although Pao lost the lawsuit against Kleiner Perkins, she chose not to appeal, and she also chose not to settle the case. Kleiner Perkins had offered to waive her legal fees if she had agreed to their settlement, which included a provision that would disallow her to talk about her experiences and the case. Pao didn’t take that deal. Now, she’s allowed to include whatever details she wants in her upcoming book.

Most people will probably be looking forward to the chapters about Reddit the most, though. Rumor has it that Pao was pressured to resign from Reddit in order to “take the fall” for the unpopular decisions the company made during her tenure, like banning harassing subreddits, even though those bans didn’t get reversed after Pao left. Still, people associate those bans with Pao, even though clearly the rest of Reddit’s staff agreed with them even after she was gone.

In retrospect, I think most people would agree that banning those horrific subreddits was the right call, even if the worst parts of the internet don’t think so. But some of the decisions made while Pao was CEO were more universally unpopular, like the decision to fire AMA coordinator Victoria Taylor. While she was CEO, Pao apologized for that decision and took responsibility for the fall-out from it. After Pao left the company, though, Reddit co-founder and Board chairman Alexis Ohanian said he was the one who had decided to fire Taylor.

Before, we could only imagine what Pao thought about all of this, but now she’ll have the opportunity to write out her perspective on it all. Here’s a description of what the memoir will include, according to Recode:

Ellen Pao’s RESET, a fearless first-person account exposing the toxic culture that pervades the tech industry and defined her experiences both as a Kleiner Perkins venture capitalist and Reddit CEO; in telling her story as one of the few visible, prominent women of color who have reached the C-suite in corporate America and have dared to speak out about her experience, Pao, now the founder of Project Include, aims to spark a movement to empower other women and minorities; to Emi Ikkanda as her first acquisition at Spiegel & Grau, at auction, by Albert Lee and David Kuhn at Kuhn Projects.

Sounds like an appropriate counter-gift to give to anybody who gave you a copy of Lean In back in 2013, huh?