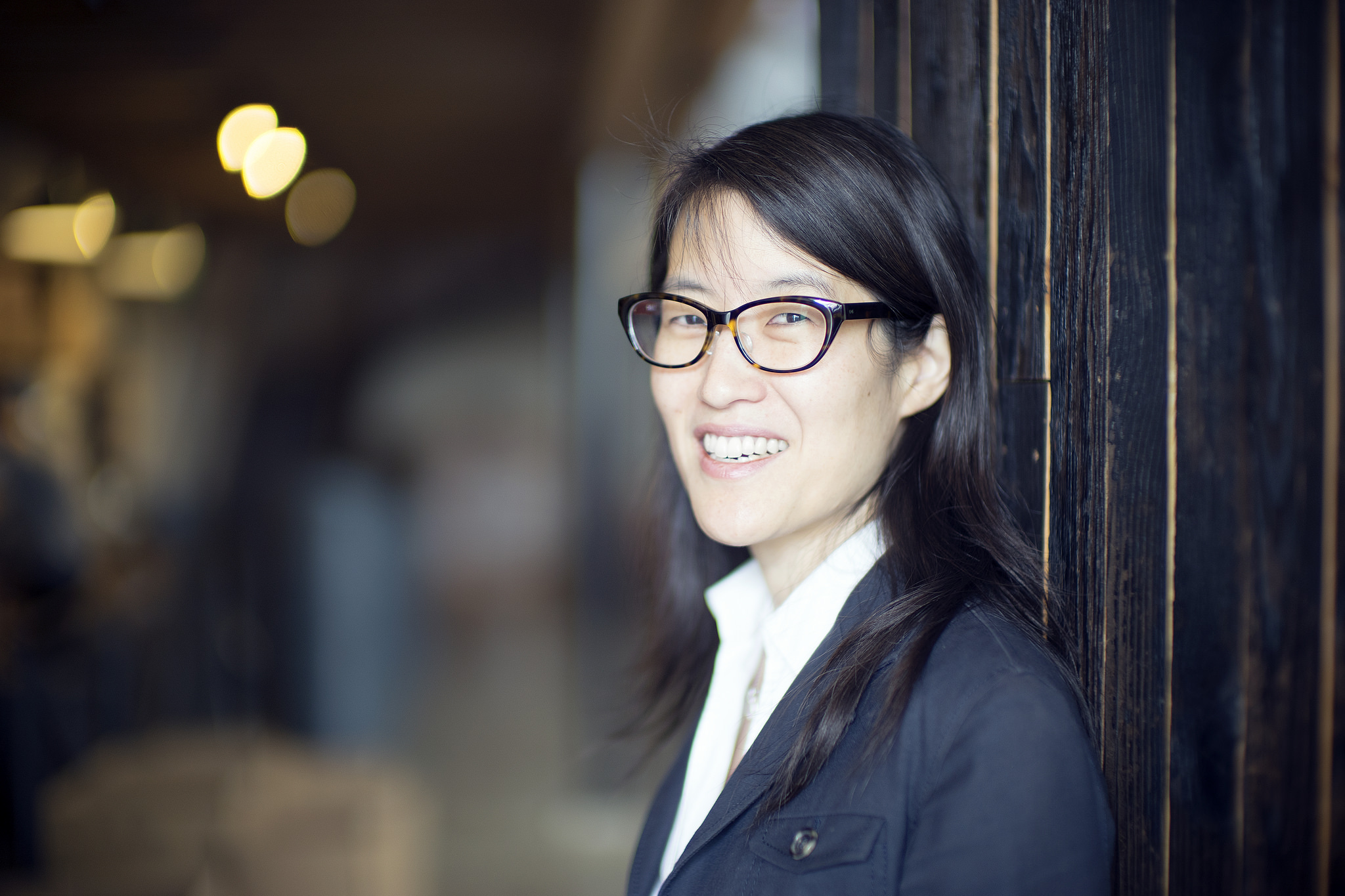 In a Lenny Letter essay published earlier today, Ellen Pao—who left her position as interim CEO of Reddit amidst controversy this summer—writes that “Silicon Valley sexism is getting better. Slowly.”

Pao, who earlier this year decided not to pursue an appeal in her gender discrimination lawsuit against one of her former employers, venture capital firm Kleiner Perkins, writes: “The biggest positive difference over the past 20 years is how women and minorities are sharing others’ bad behavior, data, and their own experiences publicly.”

The fascinating essay details Pao’s experiences as a student and professional in traditionally male-dominated fields; from the optimism of her law school days, when she believed the industries she was preparing to enter were truly meritocracies, to the gradual disillusionment of her years spent working in law and tech:

Eventually, there comes a point where you can’t just rally and explain away all the behavior as creepy exceptions or pin the blame on yourself. And the glimmers of achievement are too few and far between. You see patterns, systemic problems, and it doesn’t matter where you are or what industry you pursue. After a few years at the law firm, I switched to tech. I’ve seen the same issues over the past 17 years, first in companies, then as a venture capitalist, and most recently as the CEO of Reddit.

[…] In VC, I saw inconsistencies in what people said and what they actually did. I saw many firms talking meritocracy but ignoring great opportunities that women brought in or giving men credit for them. I saw the bar for promotion move as soon as a woman crossed it. I saw inconsistencies in how aggressiveness and strong opinions were rewarded across genders. I heard stories about harassment and off-color jokes and sexist/ageist/racist conversations. Women founders were pushed out or into lesser roles as a condition for investment, while similarly inexperienced male founders were given the benefit of the doubt and supported. And a crowning indignity was listening to a group of men from work talk about porn stars, sex shows, the Playboy mansion, and sexual-partner preferences — and then hearing them discount a talented woman CEO by saying she was only valuable as a board member because she was “hot.”

Despite the persistence of systemic biases, Pao remains optimistic about the future of Silicon Valley. She argues that the Internet has given women a unique support network to connect with other marginalized people in their fields, and to report and target injustices.

I definitely recommend checking out the letter in full, even if you’re not experiencing sexism in your professional life—Pao also offers a lot of inspiration for how women and men can support people who are combating a sexist work culture.