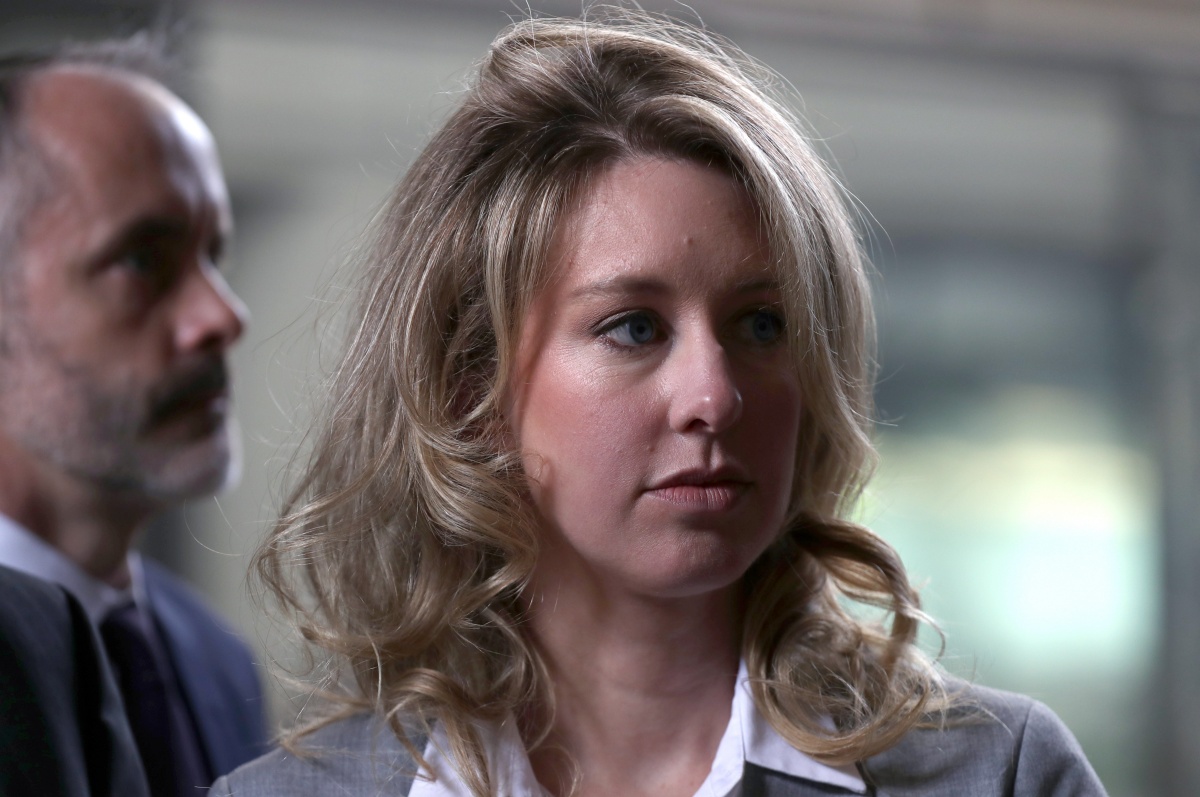 Elizabeth Holmes and Ramesh “Sunny” Balwani are being charged with two counts of conspiracy to commit wire fraud and nine counts of wire fraud, connecting to how they seem to have grifted the government.

Holmes is a former Silicon Valley darling who once made a $9 billion “company” called Theranos, which promised to shake up health care, but allegedly only ended up committing, in legal terms, “hella fraud.”

For those who didn’t watch the documentaries, podcasts, and media concerning Elizabeth Holmes and Theranos, here is the breakdown: Elizabeth Holmes is a Stanford dropout who, inspired by the many men in tech who have taken a similar tack, decided to go forward with a vision rather than stick to a traditional path. Holmes’s vision was to be able to detect illnesses with a single drop of blood. No more needles. No more drawing huge amounts of blood. And making this aspect of healthcare so accessible that easy detection would be possible for everyone—not to mention affordable.

Sadly, Holmes’ technology did not work, and whenever people who knew more than her would say so or suggest something else that went contrary to her vision, they were marginalized, fired, and often sued.

We talk a lot about #girlboss culture and the toxicity that came with it, and Holmes is the perfect example of what that looks like. Holmes likes to position herself as a female disrupter in tech, about changing the world, and being self-made. But she was cold, stubborn, and prideful to a degree that seems like delusion.

She also just lied. Lied about what her technology could do. Lied about government contracts. And lied in the face of contradictory information for the sake of her image. She defrauded people and gave tests out to patients that were wrong, putting their lives in danger, not to mention increasing their financial burden in an already shitty healthcare system.

The Verge has been covering the case of US v. Elizabeth Holmes, and yesterday brought up testimony from Victoria Sung, who worked at Celgene when it contracted with Theranos. Sung said that Celgene had not “comprehensively validated” Theranos technology, and the work she showed the court from 2012 illustrated that Theranos performed horribly and, in comparison to standard testing, gave results that were “out of range.”

Holmes’s defense is and has always been that the technology would have worked—eventually—and her lawyer, Lance Wade, said that “failure is not a crime.”

The indictment alleges that Holmes and Balwani defrauded doctors and patients (1) by making false claims concerning Theranos’s ability to provide accurate, fast, reliable, and cheap blood tests and test results, and (2) by omitting information concerning the limits of and problems with Theranos’s technologies. The defendants knew Theranos was not capable of consistently producing accurate and reliable results for certain blood tests, including the tests for calcium, chloride, potassium, bicarbonate, HIV, Hba1C, hCG, and sodium. The defendants nevertheless used interstate electronic wires to purchase advertisements intended to induce individuals to purchase Theranos blood tests at Walgreens stores in California and Arizona. Through these advertisements, the defendants explicitly represented to individuals that Theranos’s blood tests were cheaper than blood tests from conventional laboratories to induce individuals to purchase Theranos’s blood tests.

Holmes’s lawyers have said that the CEO believed in Theranos’s technology and thought they would eventually live up to their promises.

Except then it shouldn’t have been made accessible for patients to use yet. One of the witnesses being called, according to the Journal, is a patient and her nurse practitioner “who spoke about Theranos blood-test results that falsely led them to believe the patient was miscarrying.”

Failure isn’t a crime. Defrauding countless people with bad test results that risk their lives is.