The cult film is coming back to theaters in a new Dolby Vision and Dolby Atmos version. 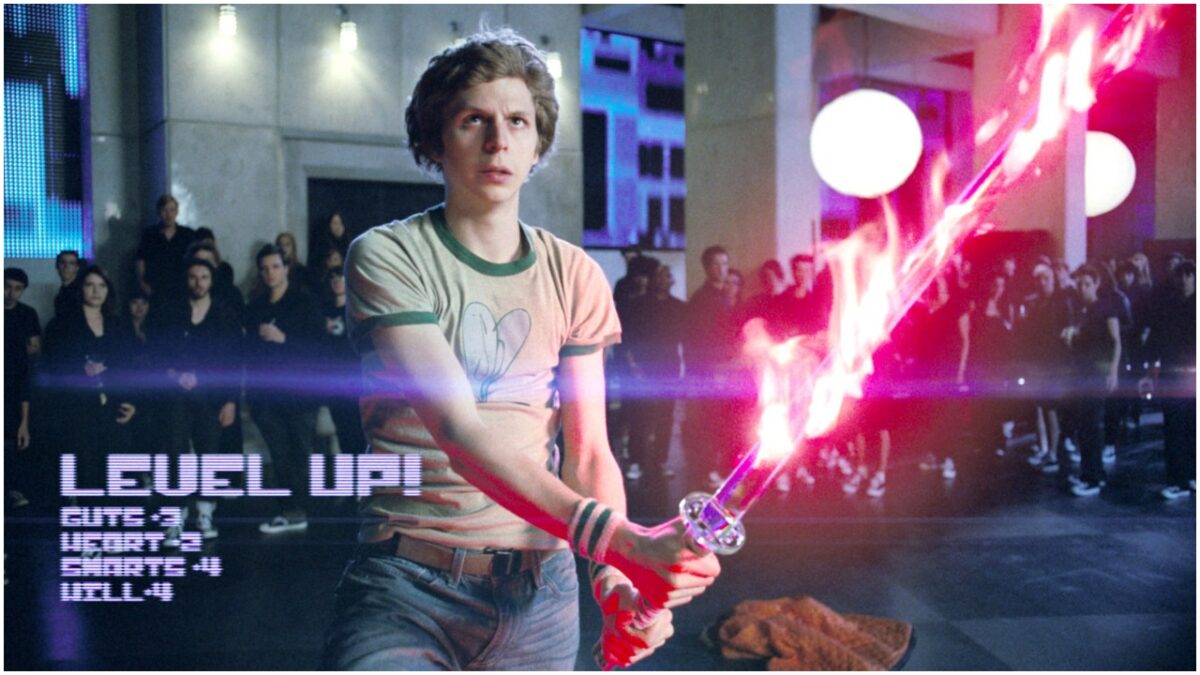 Few comic book movies inspire the kind of devoted fandom that Edgar Wright’s Scott Pilgrim vs. the World does, and with good reason. Beloved by nerds the world over, Scott Pilgrim was not a mainstream or box office success. But like its scrappy underdog hero, the 2010 film has remained culturally relevant, with many considering it to be one of the best comic book adaptations of all time.

So, this has long been in the works #ScottPilgrim fans, but I'm pleased to say that in North America on April 30th, the film will come back to the big screen, looking and sounding better than ever in @DolbyCinema, Watch the epic new trailer & get tickets: https://t.co/Jiy4OoY6vQ pic.twitter.com/gOK5QapLLI

Wright talked to Collider about the film’s enduring appeal, and revisiting it after a decade. For Wright, the film’s underperformance echoed the journey of many of his own favorite movies.

“I mean, I know because most of my favorite movies didn’t make any money when they first came out, The Thing, Big Trouble in Little China. That’s two John Carpenter films, but I can think of a few more, Blade Runner. There’s tons of them that obviously you think were hits, and then you realize, “Oh, that wasn’t a hit when it came out?” It’s funny, when you look at Big Trouble in Little China, it did not even crack the top 10 when it came out, which is insane. But then I think about when I saw it in 1986, I was alone in the cinema watching it (laughs).”

But despite it’s struggles at the box office, the film remained not only culturally relevant, but financially relevant as well. Wright added, “[the film] kept getting re-released on Blu-ray. I mean, more fucking Funko Pops than you can imagine. You could fill a house with Funko Pops of Scott Pilgrim. And then occasionally you’d get calls from Universal saying, ‘Is there anything else we can do with Scott Pilgrim?’ I can’t speak out of turn, but there’s still some potential things that might happen in that regard.”

Wright continued, “I said, ‘You guys should re-release it for the 10th anniversary.’ Everybody in the cast is now a megastar, and there’s probably lots of people who never saw on the big screen. And he said, ‘Hey, let me get back to you on that.’ And then he came back and said, ‘Dolby Cinema would like to do a version of the movie.’ And I said, ‘Well, that’s amazing.’ So basically, Dolby Cinema and AMC partnered up and that’s how the Dolby Cinema version came to be.”

And ten years out from its premiere, the film is now beloved by a whole new generation of fans. Wright said, “And then the other thing I’ve become very aware of is that kids like it. And I know this because there’s quite a few directors, friends of mine, who say to me, ‘Hey, would you sign a Scott Pilgrim poster for my son?’ I’ve definitely done ones for Sam Mendes, JJ Abrams, Jon Favreau. Jack Black just the other day. It’s like, ‘Hey, could you sign a Scott Pilgrim poster for my son?’ So there’s obviously some 10- and 11-year-olds, who obviously did not see when it first came out, who love that movie. And I’ve heard that a lot from people. So it’s nice in a way.”

Scott Pilgrim vs. the World is set to be re-released in theaters on April 30th. 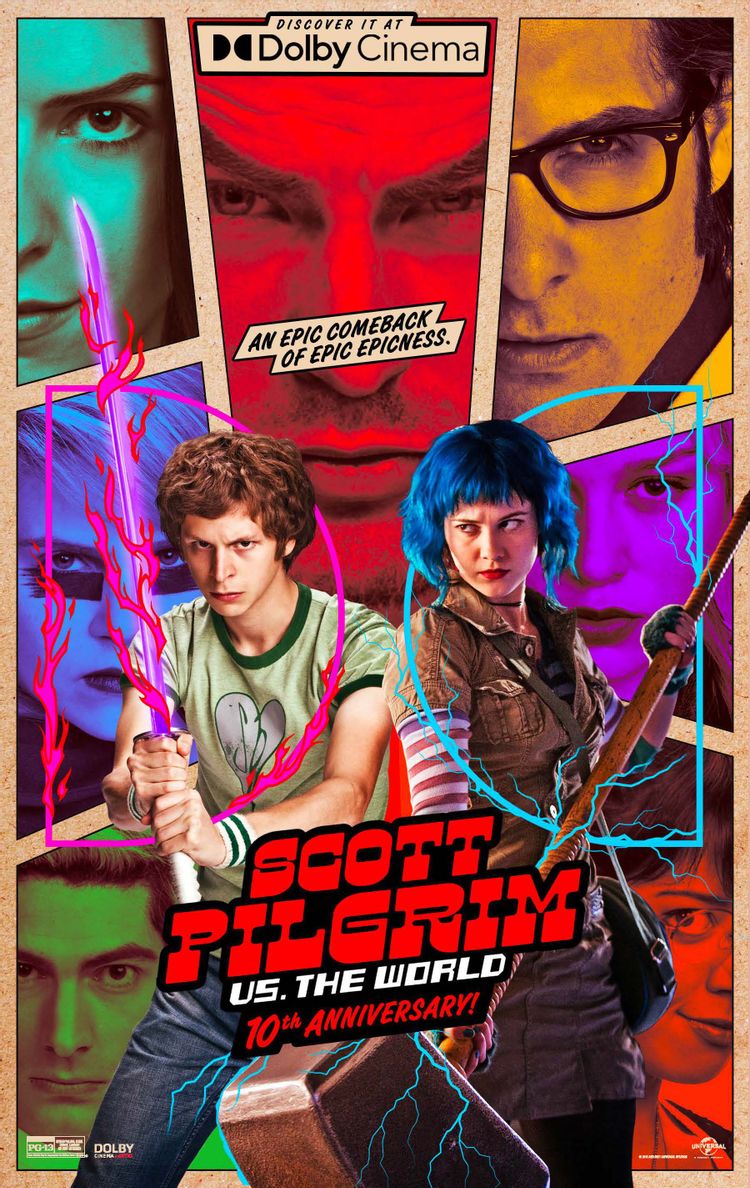