Dune Officially Coming Back for Part 2 After Strong Domestic Debut 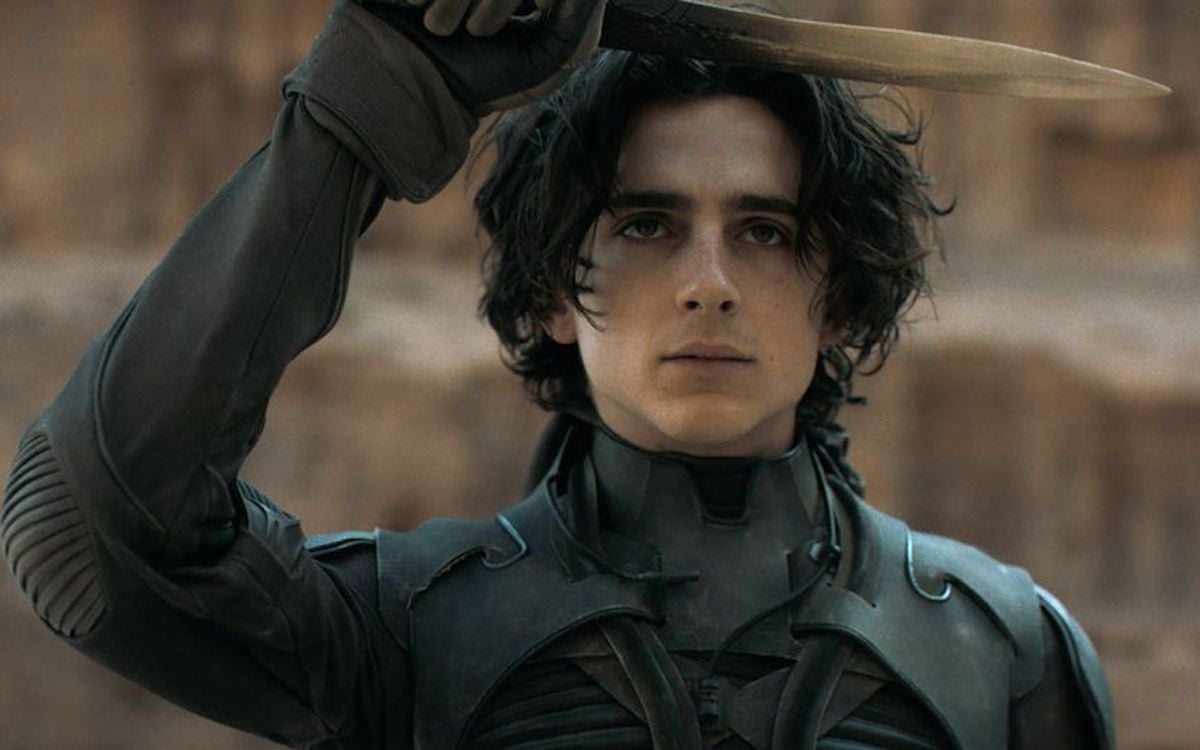 Denis Villeneuve has broken the Dune adaptation curse and is getting his Part Two.

Dune opened in cinemas and hit HBO Max simultaneously on Oct. 22, despite the fact that Villeneuve was against putting the film on streaming right out of the gate. The film earned a strong $40.1 million in its domestic debut, which has made it both the biggest of Villeneuve’s career and the biggest opening of the year for Warner Bros. According to Reelgood, on streaming, it has outperformed everything HBO Max has released sans The Snyder Cut.

“I just received news from Legendary that we are officially moving forward with Dune: Part Two,” Villeneuve said in a statement we found on The Hollywood Reporter. “It was a dream of mine to adapt Frank Herbert’s Dune and I have the fans, the cast, and crew, Legendary and Warner Bros. to thank for supporting this dream. This is only the beginning.”

Legendary made their own statement, saying,

Legendary is pleased to officially move forward with Dune: Part Two … once again based on the amazing books written by Frank Herbert. We would not have gotten to this point without the extraordinary vision of Denis and the amazing work of his talented crew, the writers, our stellar cast, our partners at Warner Bros., and of course the fans! Here’s to more Dune.

Toby Emmerich, chairman of Warner Bros. Pictures Group, added, “Denis Villeneuve has crafted a film that is both visually extraordinary and emotionally transporting, as evidenced by its global success both critically and at the box office. We are thrilled to continue on this journey with Denis and his cast and crew, and our partners at Legendary, and can’t wait to bring the next chapter of this epic tale to theaters in October 2023.”

Dune is a hit, and it has brought the sci-fi series back into popularity in a way that is very exciting. Yet, as I feared, those who are expressing frustration about the lack of Arabic/Middle Eastern/North African actors are being called “haters” and seeing their concerns dismissed. Big sci-fi series, even ones that are clearly anti-colonial, somehow still tend to have the most frustrating audiences at times.

All that being said, despite my own mixed feelings about Part One, it would have always been a bit impossible to really see if the film worked without a Part Two.

Villeneuve has lived out every combo book/film nerd’s dream of being able to adapt one of his favorite childhood books, and now, without fear, he can go nuts in this second part, and that does excite me.

Most importantly, due to the diversity of the cast, we will hopefully be bringing in new diverse fans to the series that will help create more engaging discourse and examination of the text—especially once we actually get past the “hero origin story” element of the first novel.