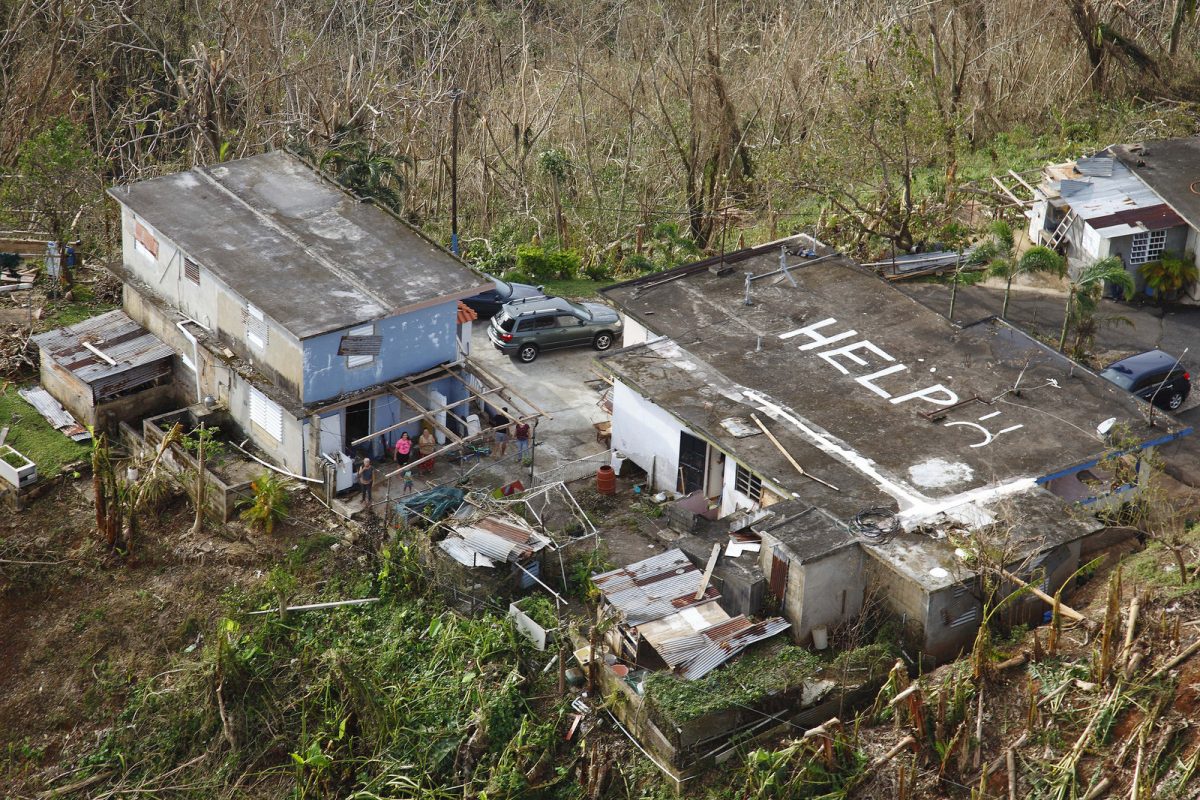 The initial official death toll in Puerto Rico as a result of Hurricane Maria was 64. Further study brought the count up to between 4-500. Now, a new study published in the New England Journal of Medicine asserts that there have easily been over 4,600 deaths in the wake of the devastating storm. So, how has this number gone up so significantly? And how is such a huge discrepancy, not to mention such glaring inaction and a lack of transparency, allowed to happen?

As reported by the Associated Press, researchers led by Harvard University surveyed 3,299 households across the island and extrapolated their findings to estimate the whole island. Thirty-one percent reported having their medical services disrupted because of shortages caused by physical destruction from the storm or the rampant blackouts that came after. More than fourteen percent said they were unable to access medications for the same reasons.

The study then calculated that 4,645 deaths on the island in the three months after Hurricane Maria were storm-related.

While even this study is limited, according to Rafael Irizarry of Harvard University, because of its limited size, the study can still provide valuable information, including how some people died, and point to flaws in the way deaths are counted in the first place. In any case, the study feels very safe in asserting that the official death toll of sixty-four is a “substantial underestimate.”

The study states that “Indirect deaths resulting from worsening of chronic conditions or from delayed medical treatments may not be captured on death certificates,” which is a part of the problem in determining a death toll. Government officials are not taking into account that if the storm prevents people from getting to a hospital for regular treatment, or creates the blackout that causes the medication in someone’s refrigerator to go bad, or causes the infrastructure to be in such disrepair that an ambulance can’t arrive to help someone who’s ailing, that is all hurricane related.

And the fact that the response to Puerto Rico from the U.S. government has been lukewarm at best, forcing the island to rely on NGOs and non-profits, means that these people’s blood are on our government’s hands.

The Washington Post goes more deeply into Puerto Rico’s preparedness and protocol for certifying disaster-related deaths, talking about the fact that there are probably thousands more people whose deaths were related to the storm but remain uncounted. The Post reports:

“After pressure from Congress and statistical analyses from news organizations that put the death toll at higher than 1,000, [Governor] Rosselló enlisted the help of George Washington University experts to review the government’s death certification process. He promised that ‘regardless of what the death certificate says,’ each death would be inspected closely to ensure a correct tally.

“‘This is about more than numbers,’ Rosselló said at a news conference in late February. ‘These are lives — real people, leaving behind loved ones and families.'”

It’s about closure for them, and its also about a reckoning that needs to happen on behalf of a commonwealth long taken advantage of by its controlling government, only to be left to fend for itself when it really matters.