Cloning Your Pet is Expensive | The Mary Sue 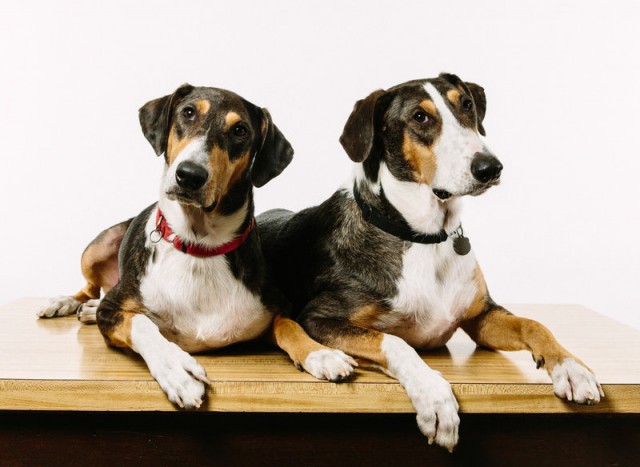 Losing a beloved pet is never easy—but what if you didn’t have to?

When veterinarian Dr. Phillip Dupont and his wife Paula realized their dog Melvin was starting to get on in years, they decided to clone him. What does cloning a dog involve? The Duponts took some of Melvin’s skin cells (which held all of his DNA), then they shipped them off to a lab in South Korea to be injected into a donor egg—all for the price of $100,000—and when Melvin eventually passed away, they had not just one but two genetically identical clones to remember him by, named Ken and Henry.

Since Sooam Biotech first developed the tech, about 600 canines have been cloned. It’s not just grieving pet owners who are willing to shell out the cash to bring back a four-legged friend—law enforcement agencies have also paid to clone dogs that have those very particular sets of skills, such as sniffing out bombs.

The procedure is a controversial one at best. Because the process involves using other dogs as surrogates to carry the clones, there’s also a lot of concern revolving around potential abuse or mistreatment, as well as the fact that cloned animals tend to be more prone to health problems. However, the Duponts insist that Ken and Henry are in good health.

The irony in all of this? The Duponts originally paid only $50 to adopt Melvin. But hey, sometimes you just can’t put a price on love.