Doctor Who Gets Minimalist [Eye Candy] 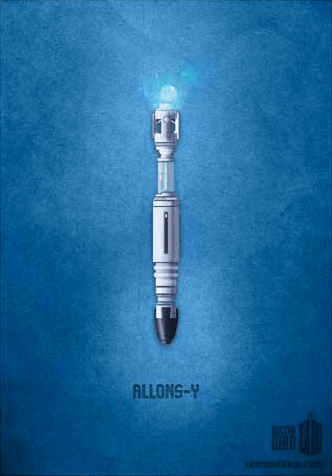 My favorite’s at the bottom, and well worth your click/scroll. 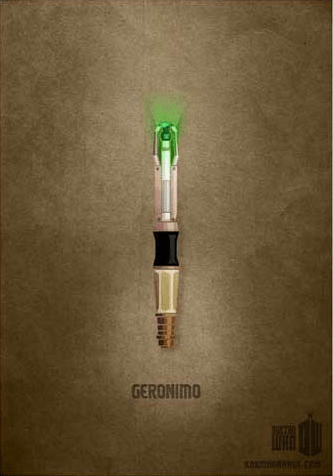 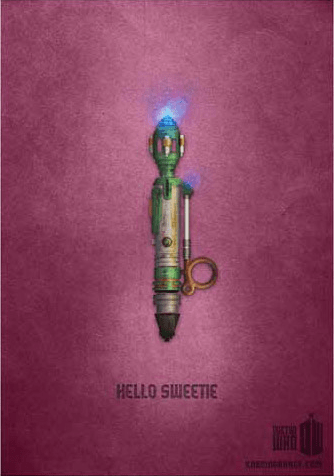 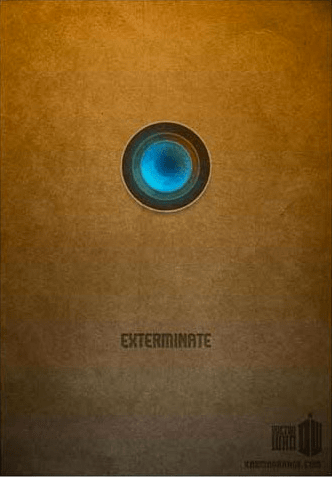 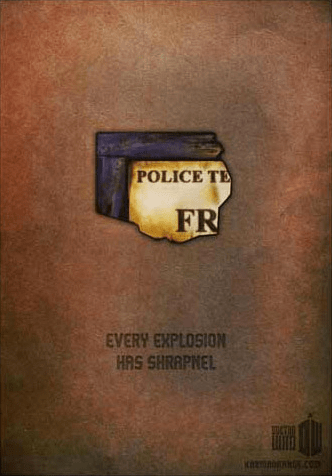 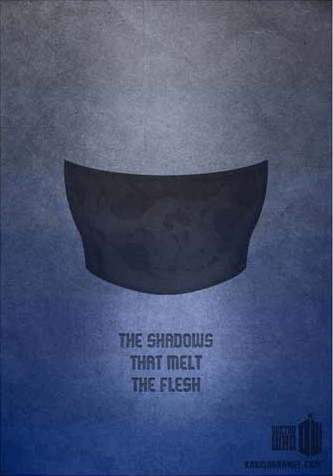 For even more, check out the rest of Karma Orange’s Doctor Who project here.