And those voices can still go at it again and again. 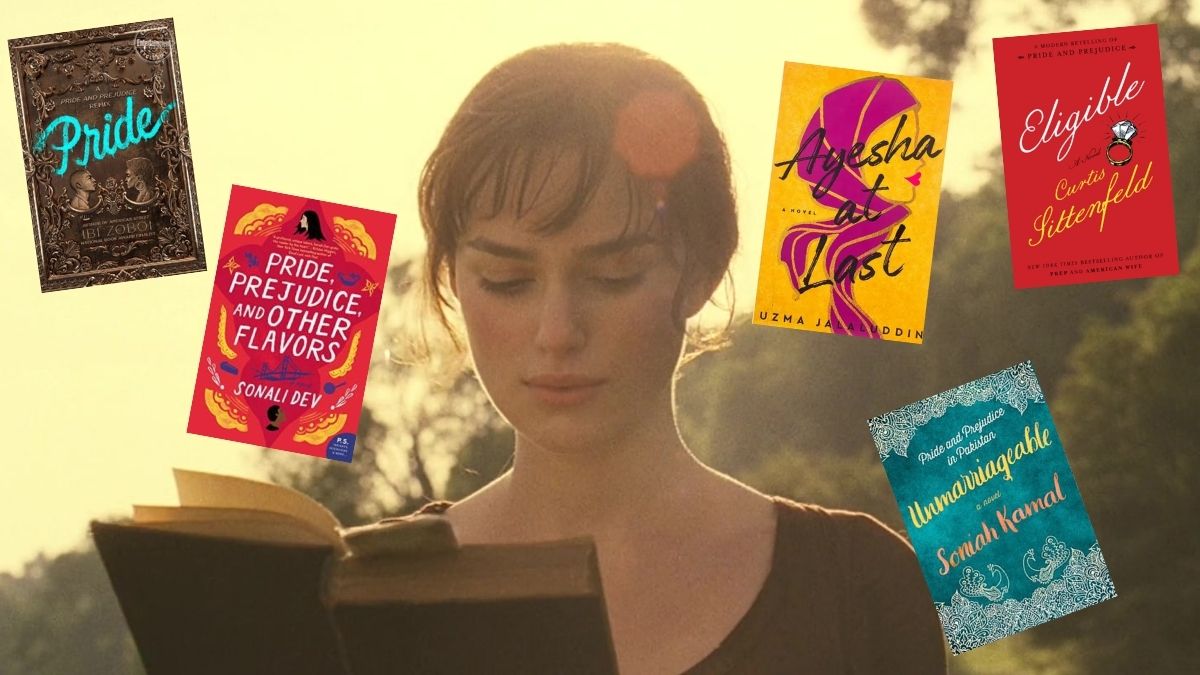 In now-deleted tweets, one author used Day 21 of #PWPoePrompts on Twitter, “new,” to complain about the influx of classic literature’s modern adaptations by marginalized authors. Her comments not only are offensive and misguided, but she used a hashtag for an inclusive writing event to take things in exactly the opposite of that direction.

Hosted by Pitch Wars (and their adorable owl mascot, Poe Warburton), #PWPoePrompts are daily writing prompts for the month of October. Less intensive than November’s NaNoWriMo (in which you write every day with increasing volume), this event is a light-hearted way of networking and encouraging daily creativity for writers—not really the place for your racist hot takes.

The hot take in question—an opinion shared by far too many who either don’t realize or don’t care about its inherent racism and homophobia—is as follows:

“Why are modern adaptations of “classic literature” with POC, LGBTQ, or underrepresented cultures such a fad?

I respect wanting to see yourself in in a character, but…

Write something NEW and beautiful from your hear. I can’t wait to read it.”

Why is retelling—which is far from a novel concept, as others immediately pointed out—suddenly a fad when done by marginalized authors?

Time will tell if recent books that fit into this category are a “fad” in the eyes of publishers. However, in a more general sense, when else would these have been published? Any time before the ’70s is a “hell no” (with possibly few exceptions), so … yeah, it may seem that they’re all coming out at once because they finally can. In fact, it is still a risk for LGBTQ+ authors to be open, let alone put their work out there and take on their favorite classics.

It’s already been clear that the “Western canon”—exactly why “classic literature” was put in quotes in the first place. And yet, even people who know that continue to espouse opinions like this that uphold it. Other than elitism, what makes the “classics” stick around and remain relevant is that they explore comforts and conflicts so universal that people can connect to them regardless of background. This prompts underrepresented authors to explore these imaginative narratives and, like Marvel, ask What If…?

While some retellings are rather modern and straightforward, often, when put in the hands of marginalized writers, new aspects can be explored, as well as minor elements of the original work expanded on—and it still really took the advent and leverage of the internet to get mainstream publication of marginalized authors’ takes on classic texts. If nothing else, these adaptations allow people just get to truly see themselves in the text, no “but …” required.

Also, a majority of the retellings of certain classics tend to still be very white and very straight. Even in looking for Pride and Prejudice by Jane Austen (who, in addition to Shakespeare, got brought up a lot) retellings for my image above, I had to actively look for those from underrepresented voices. A majority of the writers, like Austen herself, are white women, making the specific ire for retellings by marginalized authors particularly telling.

These are our stories

Because of forced (and, in some cases, coerced) assimilation of Indigenous peoples, immigrants (from all over the world), and the formerly enslaved, these classics ARE our stories. So many of us went through the largely Eurocentric public education system—a system favoring England (except for the 1700s) and France over the dozens of other nations in Europe. We had access to the mostly white visual adaptions for generations. So, it is ignorant to imply these are not our stories.

Even for those newly emigrated from around the world, chances are they were influenced by, or were imperialistic fodder for, the British Empire. Many, (though not all) of the books considered “classics” in education systems around the world are by British writers, and even then, just the ones that the U.K. government deemed valuable have been taught.

Even many writers who look to “write something NEW” are only afforded the knowledge of how to go about it because they sought it in higher education. There are a few authors of color within their greater diaspora (specifically thinking U.S., U.K., and Canada) who have a research-based history or literary backgrounds, who are finding fiction books to be an anchor to tell these stories of their ancestors. With the internet, unearthing these histories and the mythologies is more accessible, but still, there are barriers if you don’t take the expensive humanities degree route. Academic journals are expensive, and unless you know multiple languages, you will hit roadblocks.

What is the alternative … no, really?

Do people want only cis, heterosexual, white authors writing certain genres of fiction they’ve had a chokehold on for centuries?

That would especially be a shame considering that many of these modern adaptations are written for YA audiences—meaning that readers are often being exposed to the (sometimes debatably) original texts and their adaptations at the same time. This is not only an opportunity for marginalized youth to see themselves (and get interested in reading!!!), but to then compare the strengths and weaknesses of the text on equal ground.

That’ll work a heck of a lot better than Barnes and Noble putting people of color on the covers of classic works without changing the story.

What’s also going to not work is ignoring the modern (or recently published) classics by people of color. Retellings of white faves are only a small fraction of the work produced by marginalized authors, but that doesn’t fit the narrative that they’re overdone.

The future of these retellings

The author who made the comments that brought all this up did eventually apologize to the Pitch Wars for being a distraction to the celebration (though never to the people she “called out” in her original tweets).

But detractors aside, these retellings/adaptions are too profitable not to continue. They are not going away. These are also our stories, and as long as there is an audience for them (if the stories at their core do stand the test of time, there will always be an audience for them), then they will continue to be adapted—both as PBS Masterpieces (or any movie/TV show) and as mountains and mountains of books.