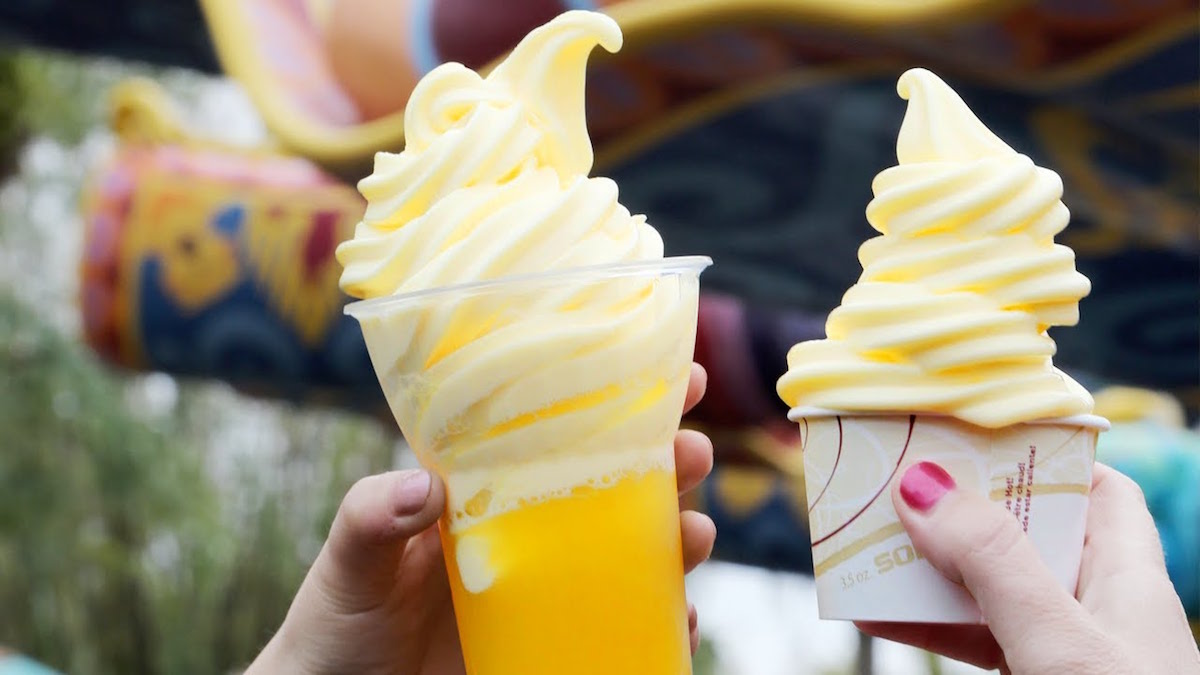 I learn something new every day, and today I learned that Disney Parks’ signature foods have an enormous, ravenous fanbase. As a little treat during quarantine times, Disney Parks released recipes for some of its most beloved snacks so that folks can make them in the comfort of their own homes.

As I first spotted on Deseret News, Disney sent out its recipe for “Dole Whip” via the Disneyland app, so that you may now concoct the “frozen pineapple treat” that has so many ardent followers. When I innocently asked in The Mary Sue Slack chat whether there was really such high demand for these recipes, I got yelled at by a good portion of the staff, all sharing wistful stories of how much they love Dole Whip and the sheer amounts of it that they have eaten. As someone out of the Disney Parks loop, consider me newly educated.

Here’s how to whip up a single serving:

I’ve never had Dole Whip, but this sounds pretty tasty, especially if you’re in hot climes at the moment. Our Jess Mason also pointed out that pineapple juice is often used as a healing remedy for coughs, so really, this is basically medicine and you owe it to your health to have a Dole Whip. Mary Sue staff suggested that rum or coconut rum might also be added to the recipe for, uh, further scientific experimentation.

It’s worth mentioning that a previous “copycat Dole Whip” recipe on the site Walt Express had tried to reverse-engineer the frozen goodness, and you can give this one a try if you don’t have access to pineapple juice or ice cream:

“Place a small amount of the pineapple and all other ingredients in a blender and blend until smooth. Add the rest of the pineapple a little at a time, blending until well combined.” Dole also has its own unique DIY Dole Whip recipe. In addition, Dole sells a soft-serve mix that provides a gluten and dairy-free option.

Disney Parks recently revealed the recipe for their famous churros as well, which are “out of this world,” according to our Rachel Leishman. Disney churros instructions are as follows: 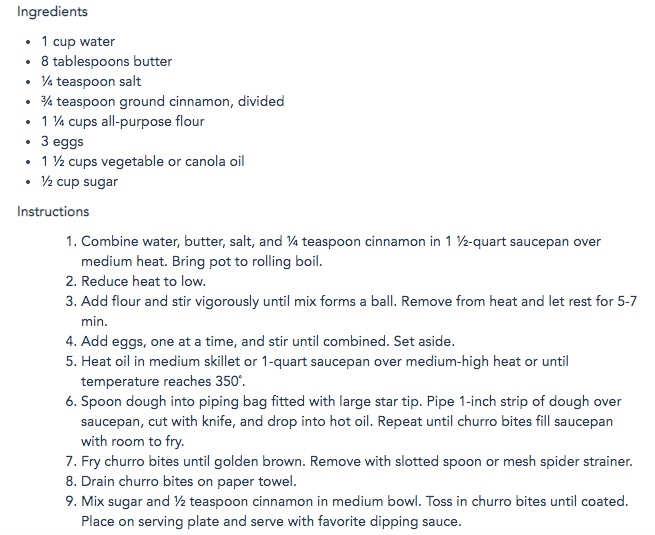 In these times of trouble, at least we can make these theme park favorites without having to stray from the kitchen or wait on hours-long lines.

Here are a few more things that we saw today:

What did you see today, whatever day that is?

reCAPTCHA I swear to fucking god I do not need this horseshit right now pic.twitter.com/EvkbP37MBu