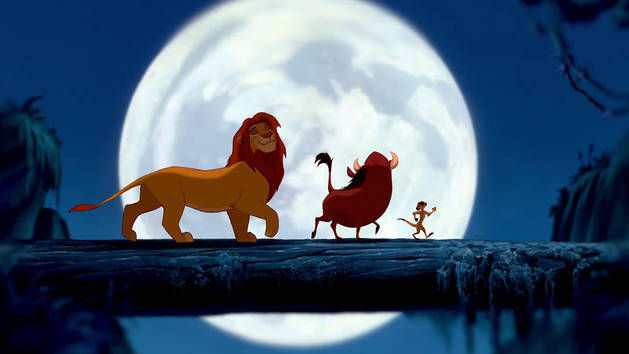 Disney’s live-action adaptation habit doesn’t seem to be abating any time soon! With their live-action Beauty and the Beast set for release next year, Disney has already announced their next adaptation of one of their pre-existing films. If you were surprised by The Jungle Book, hold onto your socks! Disney has announced a live-action “reimagining” of The Lion King.

On the heels of the success of The Jungle Book, Disney has asked Jon Favreau to direct this next iteration of The Lion King. There’s no release date yet, and there’s very little information at this point, but according to their statement, Disney reveals that “Like Beauty and the Beast, The Lion King will include songs from the animated film.” Apparently, Favreau and Disney are also developing a sequel to The Jungle Book. I guess he can’t get enough of anthropomorphic animals.

It’ll be interesting to see how this movie is handled. The Jungle Book was a technological marvel, and was rewarded for it with a whopping $965.8 million worldwide. With The Lion King, since there are no human characters at all, they won’t have to animate around a Mowgli…which would pretty much make this another animated film? Just, really real-looking?

And that is if they decide to go the CG route.  A part of me hopes they get a little more creative than that and go the route of The Lion King on Broadway, using puppets rather than animation to tell this story. Since the audience has to invest entirely in animal characters for this story, using puppets rather than CGI may make the story feel more lived-in and organic.

What do you think? Are you excited for a reimagined Lion King? Let’s talk about the possibilities below!

(via io9, image via Disney)