Mark Ruffalo and Other Stars Call for Disabled Inclusion 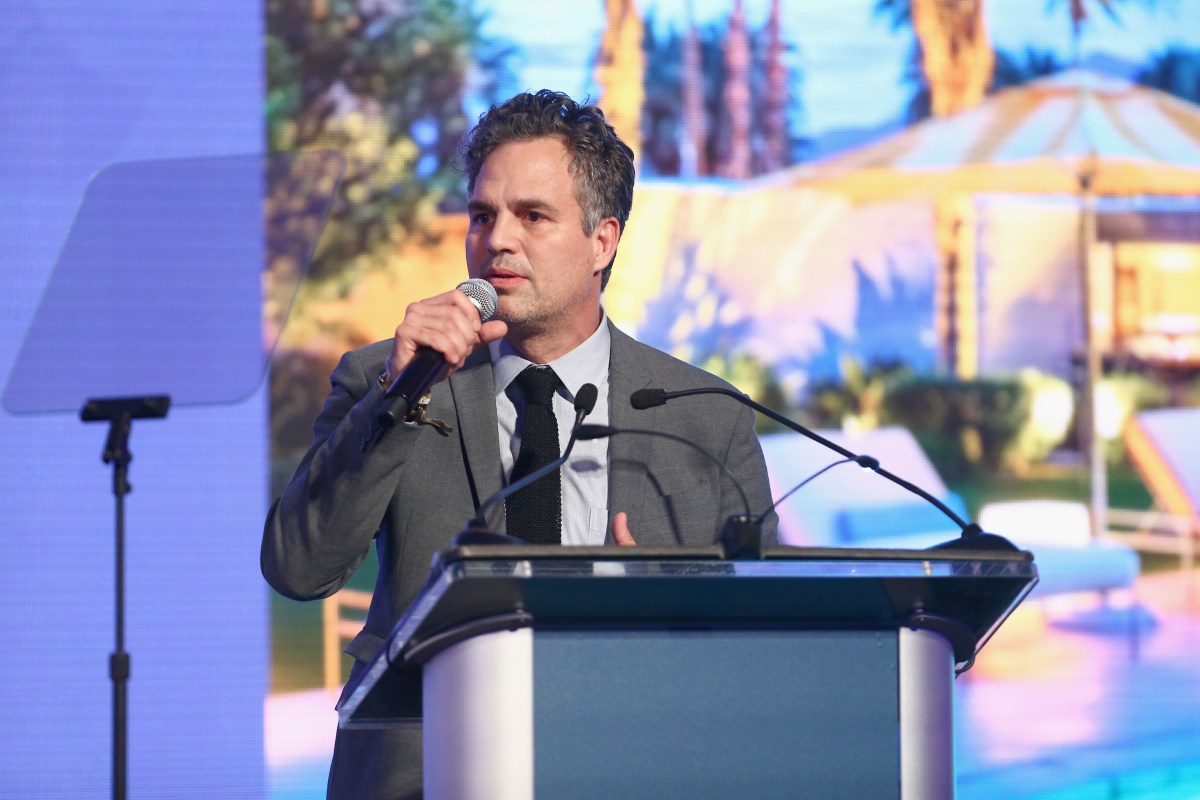 Hollywood heavyweights, including not one but two Hulks, are signing on to an open letter by the Ruderman Family Foundation calling on the entertainment industry to audition and cast more disabled actors.

Actors including Orlando Jones, Bryan Cranston, Edward Norton, Jason Alexander, and Glenn Close, as well as Ruffalo have signed the letter. Also supporting the letter are several disabled actors and disability advocates, including Marlee Matlin, R.J. Mittle, and Ali Stoker, as well as creatives like Glen Mazsara and The Farrelley brothers.

The letter gets right to the point, calling out Hollywood for using stories of disabled people as awards bait but rarely casting them in their own stories. “In the history of the Academy Awards,” the letter reads, “among the 61 Oscar nominees and 27 winners playing characters with a disability, only two were authentically portrayed by an actor with a disability.”

The letter asks, pointedly, why disability is still not included in the diversity conversation when disabled people, at 21% of the population, represent the “largest minority in the world.” Even now, most characters with disabilities are played by non-disabled actors, and it’s incredibly hard for disabled actors to be cast.

The letter calls on committed industry members to pledge to audition more disable performers and cast them, to improve the visibility of disabled people.

This is such an important issue that needs more attention, especially in Hollywood. There are always excuses for not casting actual people with disabilities in disabled roles, but that has to end. There are lots of great shows and movies out there telling important stories about disabled people that I wish I could support without reservation, but they star able-bodied actors in disabled roles, and we have no excuse for that anymore.