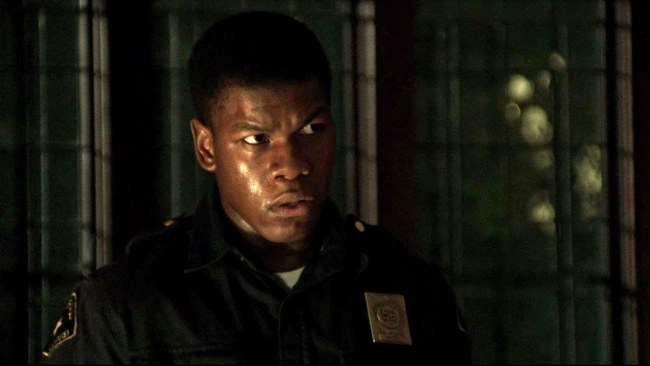 This trailer for Kathryn Bigelow’s Detroit is about as moody and gritty as they come, which seems to be a real hallmark of Bigelow’s work—not that there’s anything wrong with that. More importantly, though, after spending time abroad looking in on stories of U.S. soldiers and agents in wartime, she’s turned her sights to the homeland, choosing to focus on the riots that consumed much of Detroit in 1967. This trailer does an excellent job of drawing up the setting and pulling in the story, especially if you (god forbid) know nothing about the riots that occurred just 50 years ago.

The trailer promises a lot of drama, tension, and grittiness in that way that only Bigelow can deliver. And again, it’s truly an ensemble cast, one that is sure to make this a movie a can’t-miss … I hope, at least. It’s a gripping story, and more importantly, it’s a story that seems all too poignant given the world in which we live now (which seems to be something I’ve been typing a lot lately, wonder why).