DC Launches Next Generation With 'Superman: Son of Kal-El' | The Mary Sue

DC Comics Announces the Next Generation of Supes With ‘Superman: Son of Kal-El’

Jonathan Kent just got a promotion. 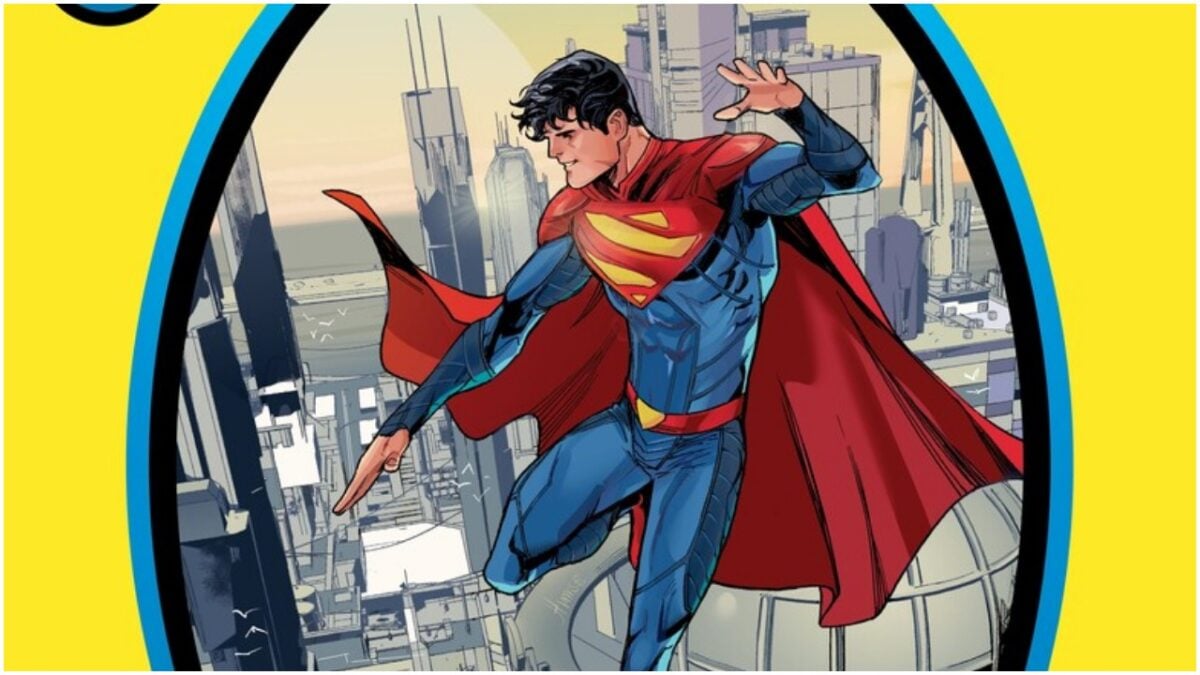 It’s a bird. It’s a plane. No, it’s a writer completely freaking out.
I am the next writer of SUPERMAN.
And our world has a new Superman – Jon Kent.@thedcnation @DCComics @johntimmsart pic.twitter.com/sgi8vpCjCj

DC Comics have also released some stunning new cover art for the series: 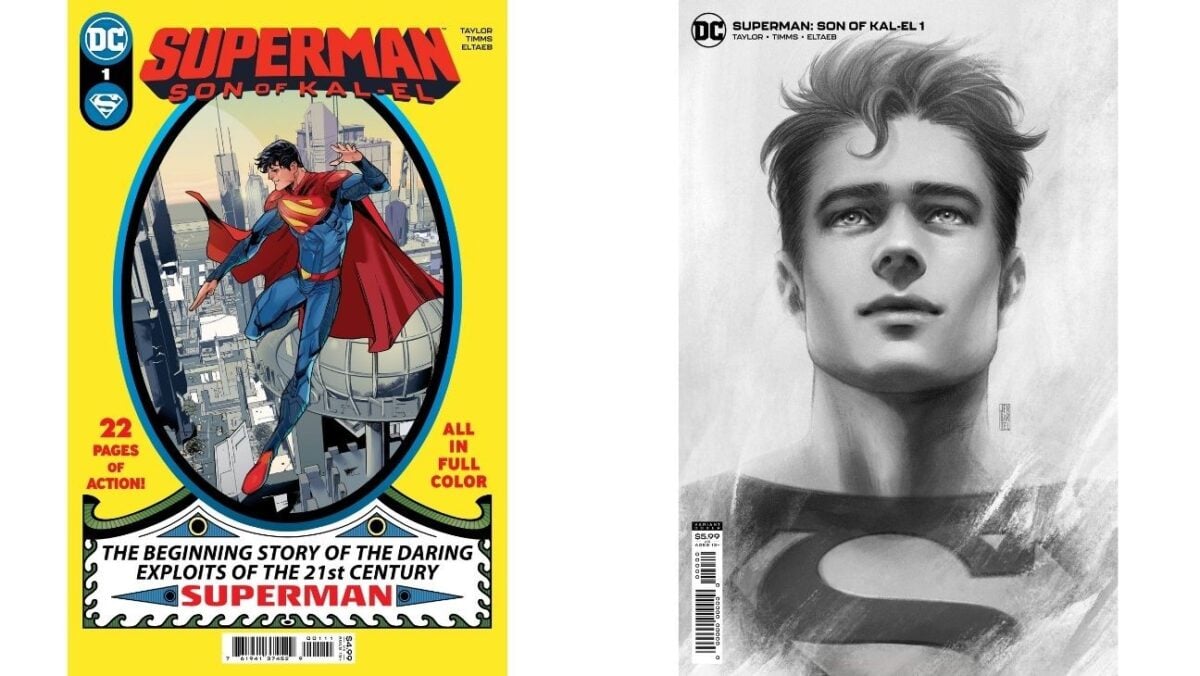 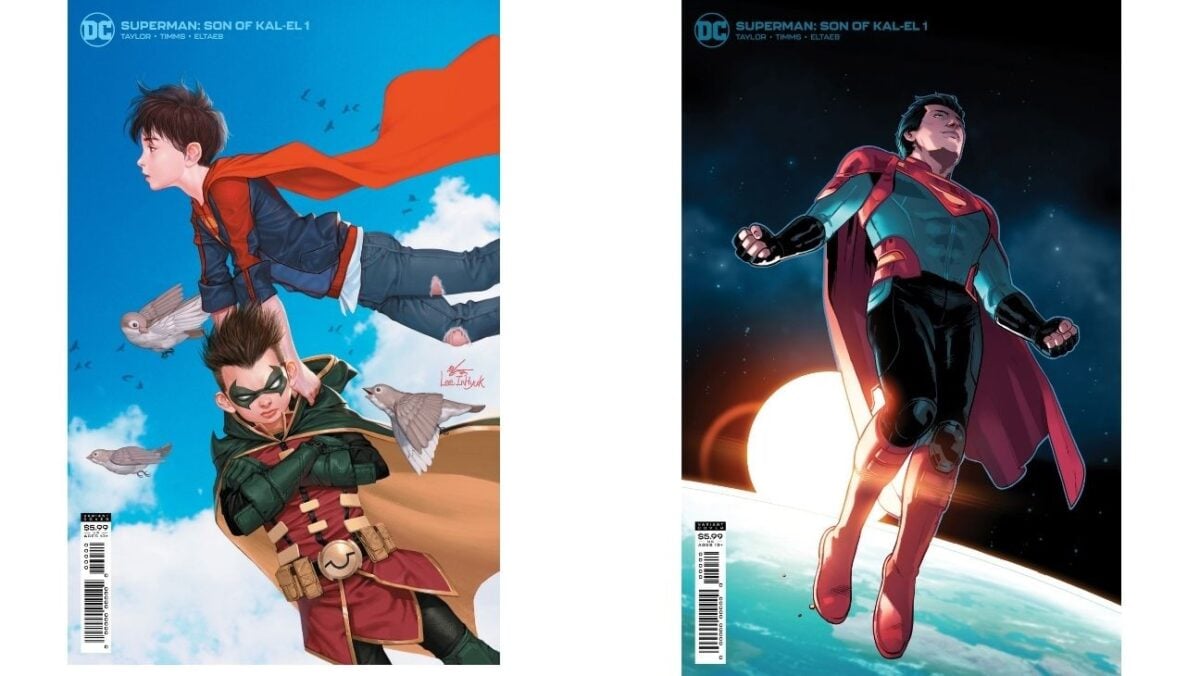 DC Comics described the new Man of Steel in a press release, writing “Jonathan Kent has experienced a lot in his young life. He’s fought evil with Robin (Damian Wayne), traveled across galaxies with his Kryptonian grandfather, and lived in the future with the Legion of Super-Heroes, who were intent on training him for the day his father could no longer be Superman. There is a hole in the Legion’s history that prevents Jon from knowing exactly when that will happen, but all signs point to it being very soon. It’s time for the son to wear the cape of his father and continue the never-ending battle as a symbol of hope for his home planet.”

But what does this mean for Clark Kent/Kal-El? He’ll be continuing his Warworld saga in Action Comics #1033, which will take place in Atlantis and the Fortress of Solitude. The series will be written by Phillip Kennedy Johnson (The Last God, Last Sons of America) and artist Daniel Sampere (Batgirl, Justice League Dark). 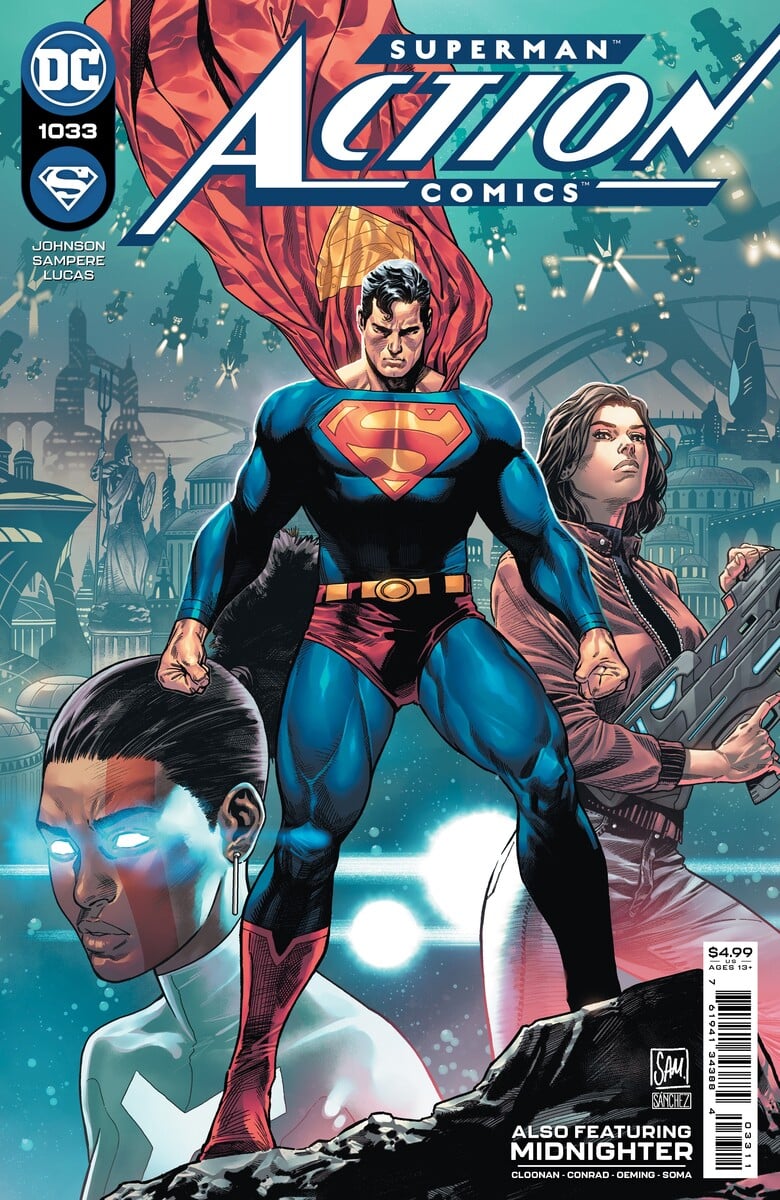 Kal-El is also getting his own limited series, Superman and the Authority, which will be written by Grant Morrison (All Star Superman, Batman, among many many others) and artist Mikel Janín (Batman, Future State: Superman: Worlds of War). The series, which launches July 20, will feature a new team joining Supes, led by Manchester Black, along with Midnighter, Apollo, Enchantress and Natasha Irons, as well as new versions of Lightray and O.M.A.C. 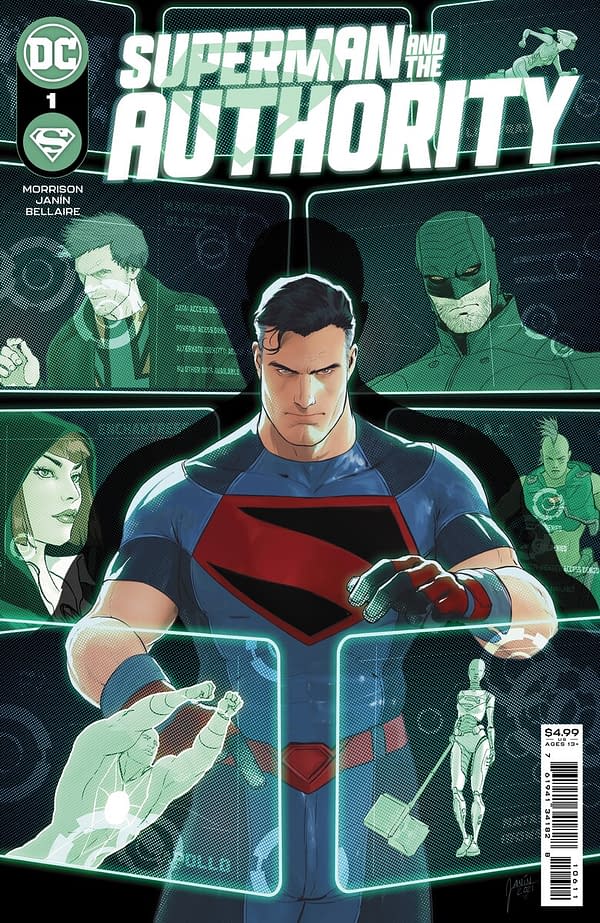 In addition, Supergirl will be getting her own eight-issue limited series in Supergirl: Woman of Tomorrow by Tom King (Batman, Batman/Catwoman, Mister Miracle) and artist Bilquis Evely (The Dreaming, Wonder Woman). The series will see Kara Zor-El, Krypto, and their new friend Ruthye as they pursue killer kingsagent Krem across the galaxy via cosmic bus. I am loving the artwork for this series so far: 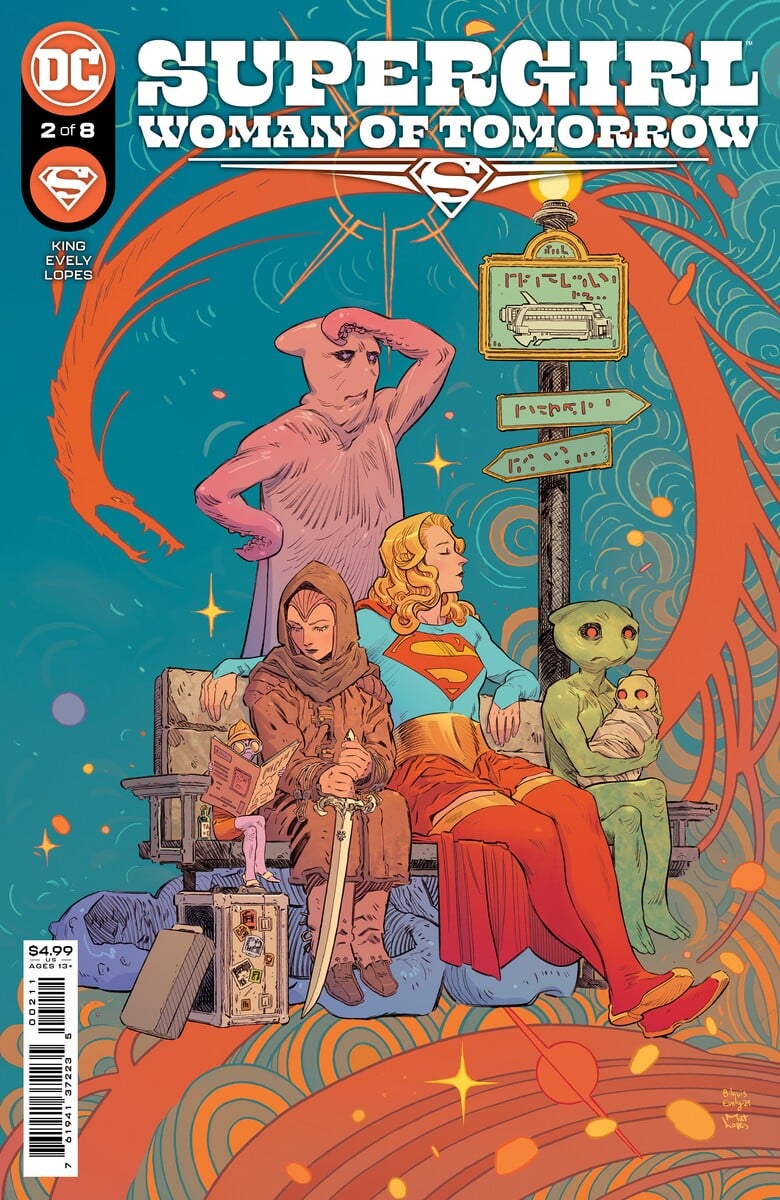 Supergirl: Woman of Tomorrow is set to hit stands on July 20.

So much Kryptonian content for the summer! What are you most excited to read?