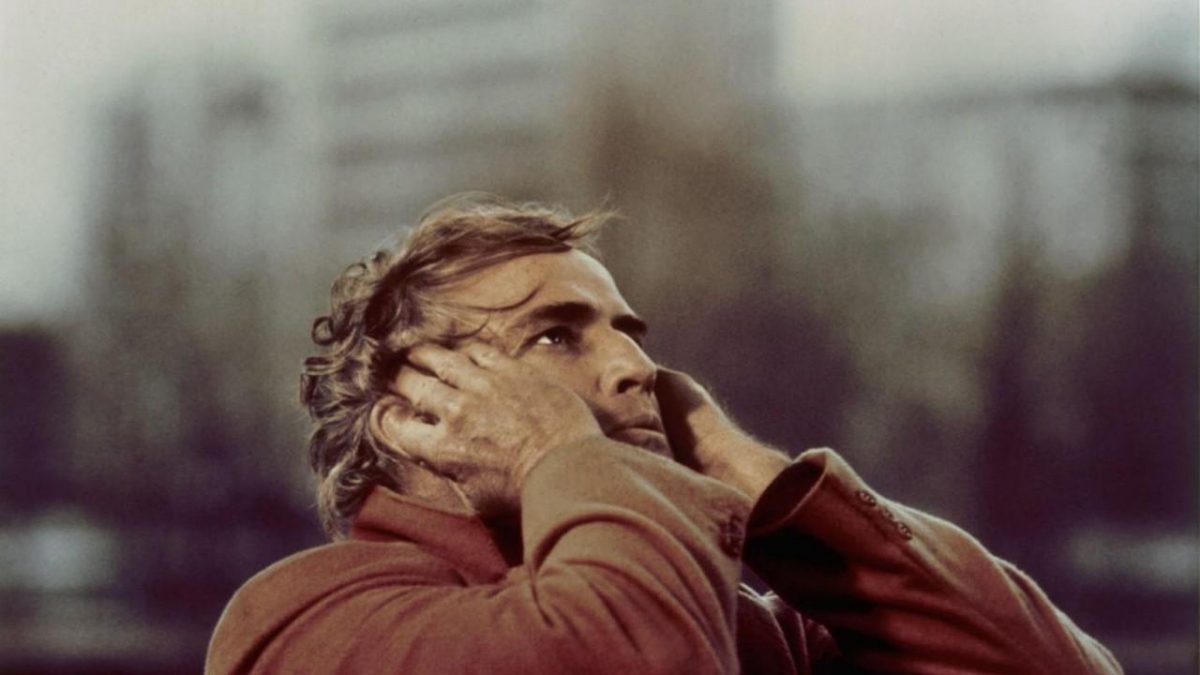 Content warning for discussion and cinematic imagery of sexual assault.

After Bertolucci’s death on November 26th, Edelstein posted a picture to Facebook from the director’s Last Tango in Paris, that showed stars Marlon Brando and Maria Schneider engaged in the movie’s most infamous scene. Edelstein captioned the photo, “Even grief is better with butter,” demonstrating a mind-boggling lack of sensitivity and, frankly, basic common sense. As Salon explains:

Edelstein was referencing the most infamous “Last Tango in Paris Scene” in which butter is used as lubricant during a sex scene. Bertolucci acknowledged in December 2016 the scene was a surprise for the 19-year-old Schneider, who came forward to say she felt humiliated by the action. Many criticized Bertolucci’s action on set as a form of rape, and Edelstein’s joke was slammed online for making light of a serious sexual assault.

In the face of backlash online, Edelstein removed the photo and claimed that he was not aware of Schneider’s comments about filming the movie. Even if this is true, that’s only part of the even greater scope of posting a rape “joke” and deciding that said commentary is a great idea in reference to a man’s death.

If Edelstein was indeed somehow unaware of Schneider’s remarks about the scene, Bertolucci’s own discussion of what happened made worldwide headlines two years ago. Schneider has been discussing her discomfort with the scene since 2007. For a high-profile film critic, Edelstein appears to have missed a significant chunk of ongoing public controversy around a movie that apparently meant enough to him to turn into a memorial post for Bertolucci. Hmm.

*warning: rape JFC, David Edelstein. All day I’ve avoided noting this mans death precisely because of this moment in which a sexual assault of an actress was intentionally captured on film. And this asshole makes it into this joke. Fire him. Immediately. pic.twitter.com/NOITGeb7EY

How could Edelstein have thought it was even acceptable to post the image from this scene, awful caption or no? Did he not, beyond the sheer distaste in play, stop to consider that seeing this pop up in your timeline could be disturbing to survivors and others who had not signed on to Facebook that day expecting to encounter images of sexual assault?

Edelstein should have stared at his post for a very long time, looked at himself in the mirror, exclaimed, “What is actually wrong with me?”, hit “delete,” and he would still have a role with the great Terry Gross on NPR’s Fresh Air.

While Edelstein was a contributor to Fresh Air, he’s also New York Magazine‘s chief film critic. Per Salon, New York Magazine appears to be dragging its feet. “When reached for comment by IndieWire, a representative for New York Magazine said, “We take David at his word that he was not aware of Maria Schneider’s comments about the making of ‘Last Tango in Paris,’ but we’re reviewing the matter internally.”

Again, whether or not Edelstein knew about Schneider’s comments does not explain what led him to write a joke about a rape scene and choose to pair it with accompanying imagery.

In case you don’t keep track of your film critics, Edelstein penned a much-bemoaned review of Wonder Woman, which he found “clunky” aside from Gal Gadot’s looks. The review starts, “The only grace note in the generally clunky Wonder Woman is its star, the five-foot-ten-inch Israeli actress and model Gal Gadot, who is somehow the perfect blend of superbabe-in-the-woods innocence and mouthiness.” The backlash to his review and the discussion around it prompted an entire follow-up article from Edelstein where he tries to justify and clarify his descriptions of Gadot and the film.

It boggles my mind that a man who was taken to task for his word choice in regards to women so publicly would not have the foresight to, I don’t know, maybe sleep on it before posting something like his Bertolucci tribute or perhaps even ask a female friend or anyone else at all to give it a proofread first.