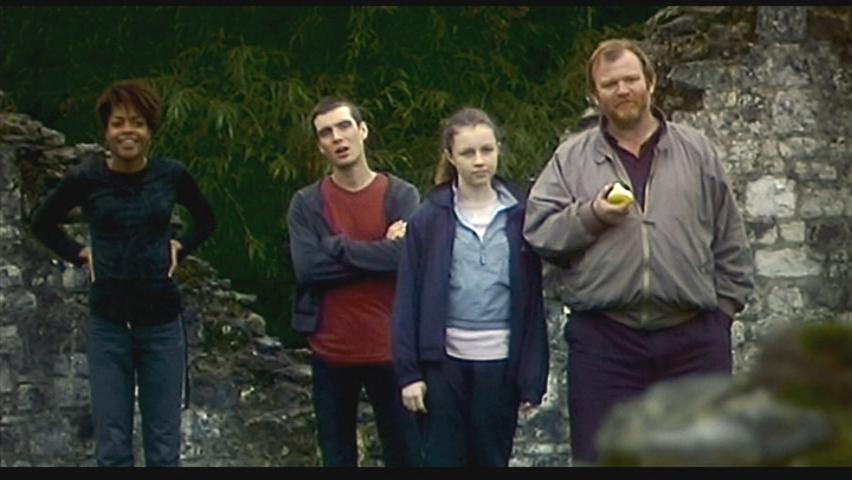 In an interview with Indiewire to promote Steve Jobs, director Danny Boyle opened up about progress on the 28 Days Later “threequel” and whether or not he’d be up for directing another zombie film.

When asked if he was considering returning to the franchise, Boyle explained:

I’ve got no problem [with that]. It’s the usual thing: is it’s not about whether people think it’s a good idea that you’re directing. It’s whether you respond to the script or not. It’s just like on [‘Steve Jobs’]. I got the script and I went, ‘That was amazing. I hope I can add to that somehow and it be even better than just the experience of reading it.’

It’s not quite ready to go, but, there’s been a bit of work done on that. It’s in a process at the moment and I wouldn’t have any inhibition about being involved in it at all. It’s amazing what has happened to the zombie genre since we made it. There’s ‘Walking Dead.’ I saw this very funny trailer the other day for the ‘Scouts Guide to the Zombie Apocalypse.’ A very funny trailer. It appears to be everywhere.

What do you think, friends? Ready for another round?