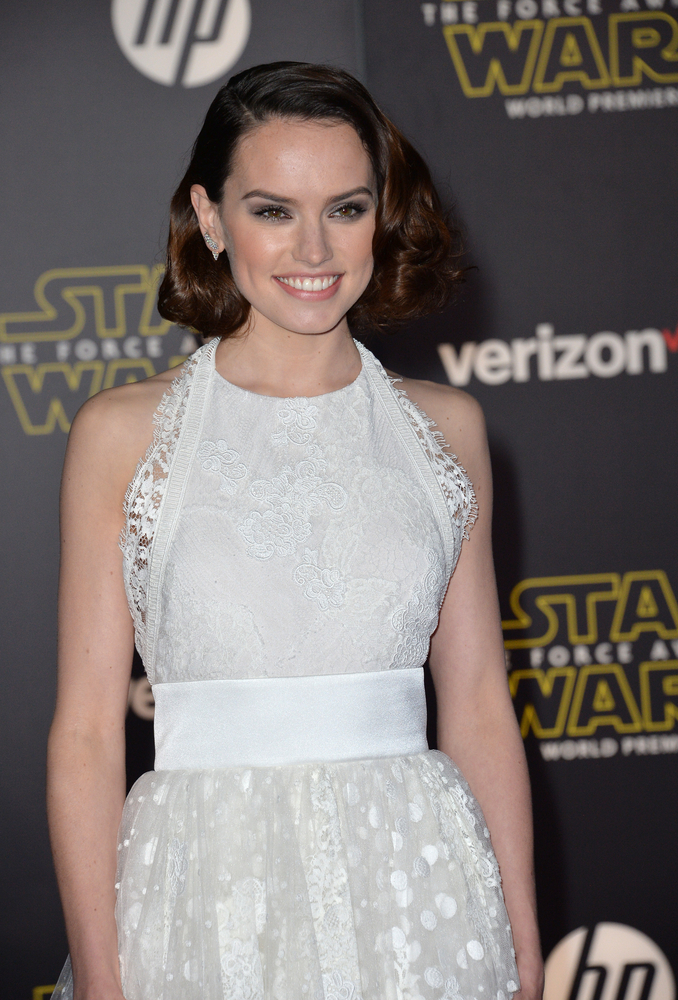 In addition to working on Kolma with J.J Abrams and Marielle Heller, waiting for that nod to play Lara Croft, and, y’know, that Star Wars thing, we have Daisy Ridley in a historical drama to look forward to! Variety announced yesterday that Ridley is attached to play the lead in WWII film The Lost Wife.

The film will be based on the book by Alyson Richman. Plans to adapt the book to film were announced back in 2014 with Marc Klein, the writer of Serendipity, penning the script and Michelle Chydzik and Jeff Waxman producing. Variety reports that the film is does not yet have a studio or director attached, but it is “top priority.” Ridley will likely be playing the female lead, Lenka. Here’s the synopsis from Penguin:

In pre-war Prague, the dreams of two young lovers are shattered when they are separated by the Nazi invasion. Then, decades later, thousands of miles away in New York, there’s an inescapable glance of recognition between two strangers…

Providence is giving Lenka and Josef one more chance. From the glamorous ease of life in Prague before the Occupation, to the horrors of Nazi Europe, The Lost Wife explores the power of first love, the resilience of the human spirit- and the strength of memory.

I haven’t read the book yet, but browsing Goodreads and Amazon show overwhelmingly positive reviews. You can read a more detailed summary over at Richman’s website. I’m thrilled to see Ridley doing work in different film genres and hope it finds its way into the hands of a capable director. Are you excited for Ridley in a historical drama role?