What Is Going on With Cryptocurrency, NFTs, and Fan Art? | The Mary Sue

What Is Going on With Cryptocurrency, NFTs, and Fan Art?

It's a complicated answer 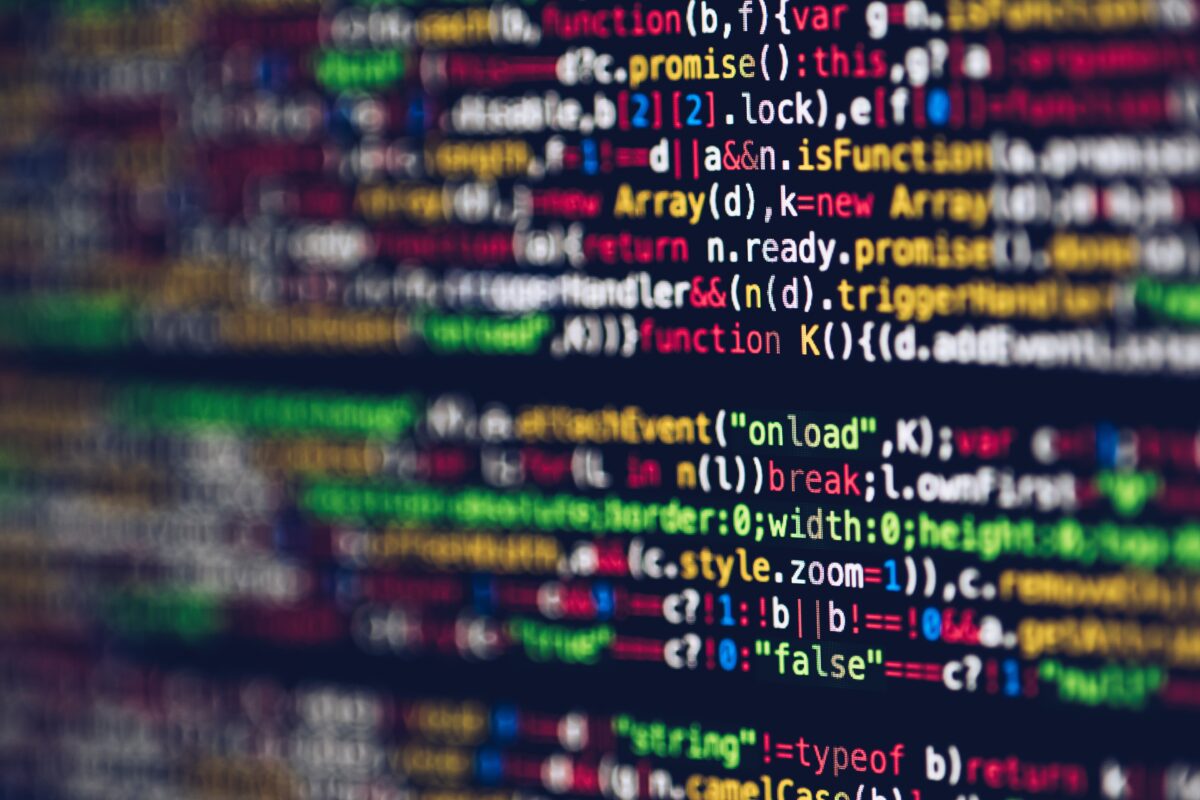 There’s a storm brewing online among fan artists and other creatives on the net about “NFTs” and it’s not easy to understand at first glance. A viral tweet reads: “Gotta stress the importance of art friends blocking @Tokenizedtweets which is actively allowing users to profit off of stealing your creative projects. I would also reccomend [sic] blocking @Iamzachcain who is running rampant with the system.” All over social media artists are in a panic over art being stolen and turned into cryptocurrency tokens, but how and why this is a concern is seriously complex. Well, we’re here to help.

First off, to understand what’s going on with fan art we first have to understand cryptocurrency, which I will admit is something I’ve avoided for a while now. And that’s understandable given that the whole idea of cryptocurrency can give you a headache. Here’s the definition straight from our old pal Wikipedia:

A cryptocurrency, crypto currency or crypto is a digital asset designed to work as a medium of exchange wherein individual coin ownership records are stored in a ledger existing in a form of computerized database using strong cryptography to secure transaction records, to control the creation of additional coins, and to verify the transfer of coin ownership.

Um … what? Let’s break this down really carefully. A crypto is a kind of money that can be exchanged for goods and services. It’s not issued by a central government like the money we’re used to, it’s created by users. And we know that all money is imaginary nowadays, but cryptos are like, extra imaginary. Like all money, they have value because people just agree it does. But the thing that’s important in all the gobbledygook there is the part about ledgers because that’s how they maintain their “value.”

According to NerdWallet, “Cryptocurrencies work using a technology called blockchain. Blockchain is a decentralized technology spread across many computers that manages and records transactions. Part of the appeal of this technology is its security.”

So there are a lot of computers and servers across the world being used to maintain the existence of cryptocurrency and manage transactions. They do this by solving puzzles originally designed as cybersecurity, among other things, but it means computers are running all the time to create and maintain these assets. That creates a huge carbon footprint for the technology, as does the “mining” for cryptocurrency that these transactions require (which real people and even large cryptocurrency mining “farms” do … so they can be paid in cryptocurrency).

Okay, that’s a very basic overview of cryptos, but what the heck does this have to do with fan art or tweets or gifs? Well, welcome to the crypto-niche of NFTs, or Non-Fungible Tokens. They’re managed mainly on a platform called Etherum, which is a crypto market much like bitcoin. NFTs sold for “ether” (a kind of cryptocurrency, which sounds pretty dang, well, ethereal), but what these new crypto objects come down to is owning a unique digital thing, sort of like a trading card, and assigning it a value in crypto. Here’s Mashable to explain:

NFTs, or non-fungible tokens, are a type of cryptocurrency created on a smart contract platform such as Ethereum. They are unique digital objects that can be cool to own or even profitable to trade. Think of them as digital collectible cards. They typically start out as something only enthusiasts care about, but if you get a rare one, it could be worth a lot one day.

Here’s another definition from Everest Pipkin on Medium.

An individual piece of cryptoart is called an NFT. You can think of each NFT as a trading card or a collectible with an individual value that is also affected by the general market value of NFTs as a concept, the Ethereum network and cryptocurrency in general. Like beanie babies without the beans.

So for instance, the Nyan cat gif sold last month for 300 ether, which translates to about $600,000. Just like any stock or collectible, its value comes from what people are willing to pay for it to “own” it, but it’s not like other people can’t use it. It’s that, like other cryptocurrency “items,” cryptoart is verified by the blockchain as authentic. In this case, the creator of Nyan cat chose to sell this artwork as an NFT, but many artists are afraid of their work being co-opted without their permission. There’s no guarantee that when a work of digital art is being sold as an NFT that those profits will be going back to the creators.

As we touched upon, another huge problem and growing criticism that crypto-anythings are facing is that they involve an incredible amount of energy and work to maintain. These currencies are an environmental nightmare because of the huge amount of energy it takes to create and maintain them. And now, some digital objects and art are being converted into NFTs without the artists’ or creator’s consent, or without a lot of creator knowledge about the downsides of NFTs.

As Amanda Yeo writes at Mashable, “Having an NFT doesn’t give you exclusive use of a work. It doesn’t add any improvement to it. It doesn’t bestow any worthwhile rights you can exercise, beyond the right to sell it. An NFT is merely the very costly, environmentally disastrous, tech bro equivalent of peeing on a hydrant.”

Coooooooool, apparently NFT art is *facilitating* art theft rather than preventing it because anyone can steal art and turn it into an NFT. I hate this so much https://t.co/1ZqTJAUsxB

The entire allure of NFTs is that they are unique (literally non-fungible) but also that they can be owned and created by anyone. Ethereum’s blockchain is immutable, meaning no one can undo it or recreate the same thing. So once you own, say, a tweet from Jack Dorsey, he can’t get it “back.” And there’s no permission required to create them.

That concept is horrifying for artists online who are already struggling to make money with their work, and now they’re potentially getting nothing because people out for a quick buck or speculating on this bubble are able to just turn just about anything into an NFT. The TokenizedTweets account mentioned earlier does just that. If they’re mentioned in a tweet reply to anyone, that tweet gets converted into an NFT, whether the tweet author or digital artist wants that or not.

these accounts are heavily unregulated and theres an undeniable art and content theft problem that even people who would express support for this are suddenly like “uh, wait, i got my work stolen with no profit” and “its hard to make good money, this isnt paying off”

So how can artists protect themselves? Well, individually blocking these sorts of accounts is one way at least on Twitter, but that’s really only a stop-gap measure. The NFT problem has caused many artists to set their accounts to private an in attempt to stop profiteering on their work, yet this shouldn’t be their responsibility. What really needs to happen is that this industry needs to be regulated and our laws about intellectual property and copyright in a digital age need to be seriously updated.

Not only is this terrible for the environment, but it can also be bad for creators. The (maybe) good news is that this may also be bad for investors. These values are all completely artificial, so if this bubble bursts or this unregulated industry is simply shut down … all that “money” disappears into the ether for which it’s named.

But I guess someone will be able to say that they owned Nyan cat, so … there’s that.