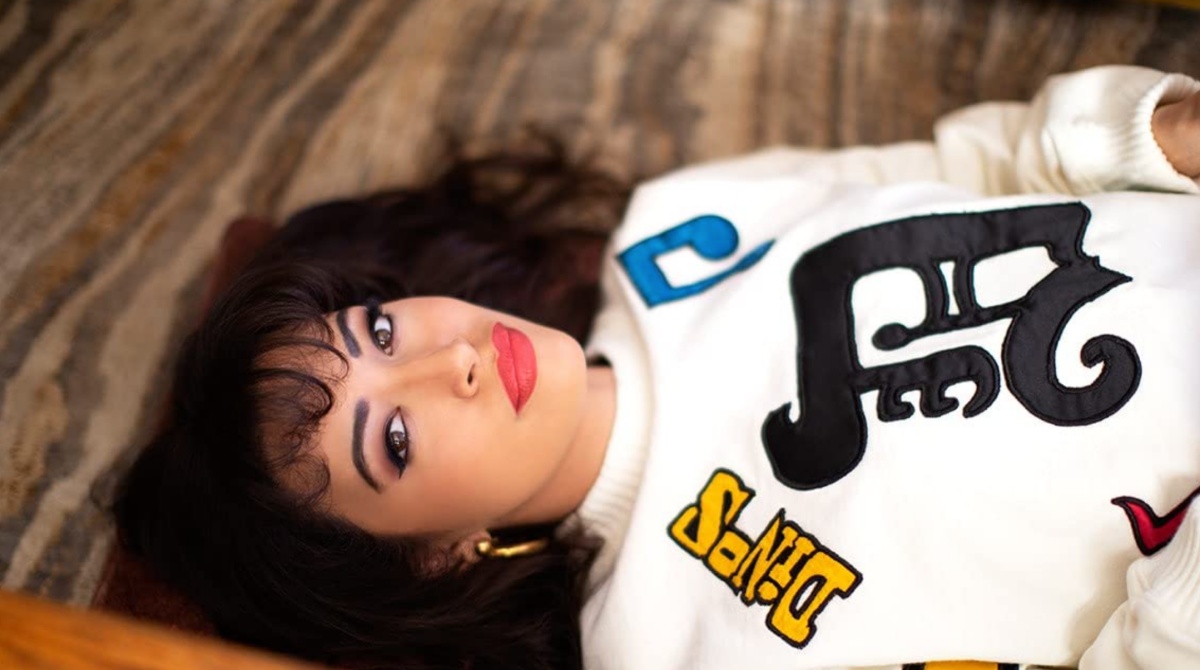 The trailer for the upcoming two-part Selena series from Netflix has dropped, and I’ve already cried over it several times.

“Before she became the Queen of Tejano Music, Selena Quintanilla was a young girl from Texas with big dreams and an even bigger voice. Selena: The Series explores her journey from singing small gigs to becoming the most successful female Latin artist of all time — and the years of hard work and sacrifice the Quintanilla family navigated together.”

One of the first movies about a real person I remember crying over was Selena. It was back in my Catholic school years, and it was one of those days when we needed to kill time, and Selena was on VHS. I remember being moved by the familial and love stories, celebrating when Selena won that Grammy and had her Pretty Woman moment at that racist woman at the store.

So it was gut-wrenching to watch her be killed by the former president of her fan club and doubly jarring to realize that it was based on the life of a real woman and star, made such an impact and established so many significant milestones for so many, but especially the Mexican and Mexican-American communities.

From executive producers Jaime Dávila, Rico Martinez, Hiromi Kamata, Suzette Quintanilla, Simran A. Singh, and Moises Zamora, Selena: The Series has very big expectations to fill. While actress Christian Serratos certainly has the aesthetic down, she sort of looks more like Jennifer Lopez as Selena than the actual singer. Still, I am glad that they did get someone of Mexican heritage for the role. Selena’s legacy has been very deeply protected by her family and this is being done with their blessing, so I’m hoping it will expose a new generation of people to the music and power of Selena.

In addition, the Lopez-starring movie wasn’t able to get into a lot of the beginnings of the singer’s career, so this will be something different for those who may only be familiar with Selena the Star.

I already feel bad for whoever is playing Yolanda Saldívar, who shot Selena in 1995, and I hope she is prepared to be hated on the internet for some time, because it took me a decade to ever trust Lupe Ontiveros again.

Selena: The Series part one of the two-part series premieres on Netflix on December 4, 2020 and I know that I will be inviting my pod friends over and crying about it. Until then, let me share one of my favorite performances from Selena, live from Astrodome: “Como La Flor.”