Why isn't Sarah Michelle Gellar on our television right this second? 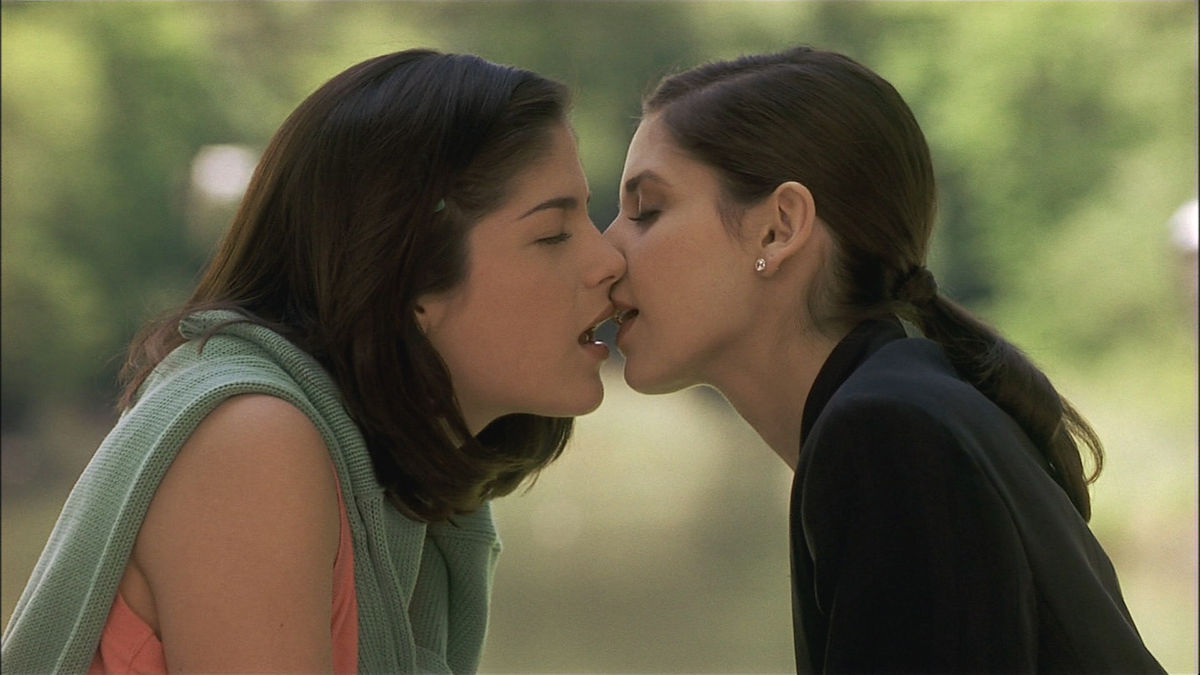 Cruel Intentions is also notable for being one of the first studio films to portray queer teens. The movie featured Eric Mabius as closeted jock Greg, who was having a secret affair with Joshua Jackson’s Blaine. The film also featured an infamous kiss between Selma Blair and Sarah Michelle Gellar. While the kiss was gratuitous and very much for the male gaze, it was many of our first experiences seeing any kind of queer kissing on the big screen. For many queer women and folks, that kiss was something of a light bulb moment. The lip lock went on to win Best Kiss at the MTV Movie Awards.

Cruel Intentions was so popular that it spawned two direct to video sequels, the first of which features a truly bonkers performance by a young Amy Adams. I can’t recommend that you watch the film, but do yourself a favor and check out some of her scenes on YouTube. You won’t regret it.

In 2015, Original Film announced that they were taking the franchise to the small screen. Sarah Michelle Gellar reprised her role as Kathryn Merteuil in the soapy pilot that picked up 15 years after where the film left off. In the series, Gellar’s Kathryn fights for control of Valmont International against Bash Casey, the son of Ryan Phillippe and Reese Witherspoon’s characters.

And while the pilot generated plenty of buzz, it was never picked up, and Cruel Intentions the series was shuffled off to the TV pilot graveyard. It was a disappointing outcome for fans of the film, and for SMG fans especially, who have long waited for the actress to find a suitable TV follow-up to Buffy the Vampire Slayer. Seriously, why hasn’t anyone cast SMG in a Big Little Lies-style vehicle? Get it together, Hollywood.

But now, four years later, a clip from the doomed pilot is making the rounds on Twitter:

Someone asked me if I still have the unaired Cruel Intentions pilot, as if I could ever bring myself to delete this classic pic.twitter.com/FldbMKGQXW

In the clip, SMG seduces Nathalie Kelley’s character, Carmen, in yet another sapphic hook-up for the now canon bisexual character. Queer Twitter promptly lost their minds.

BLESSING THE TIMELINE WITH THIS GOLDEN CONTENT HOLY SHIT THANK YOU @mollypriddy FOR BRINGING THIS TO MY ATTENTION I HAVE TO GO LIE DOWN https://t.co/4yZP80G7aC

When she whispers more we all collectively died

Excuse my a** WUT!? There was a Cruel Intentions series! It was this ridiculous & I never saw it!!!pic.twitter.com/9UkEZa4tPe

As someone who loves A) Sarah Michele Gellar B) night-time soap operas and C) pretty ladies kissing, the fact that this series never got made is a tragedy of epic(ally small) proportions. If we’re never going to get the Cruel Intentions series of our dreams, can we at least get SMG cast as a villain in a night-time soap that is worthy of her talents?

I mean, give the people what they want.