Crazy Rich Asians Is Not “the Asian Black Panther,” Because That Implies Every Group Only Gets One 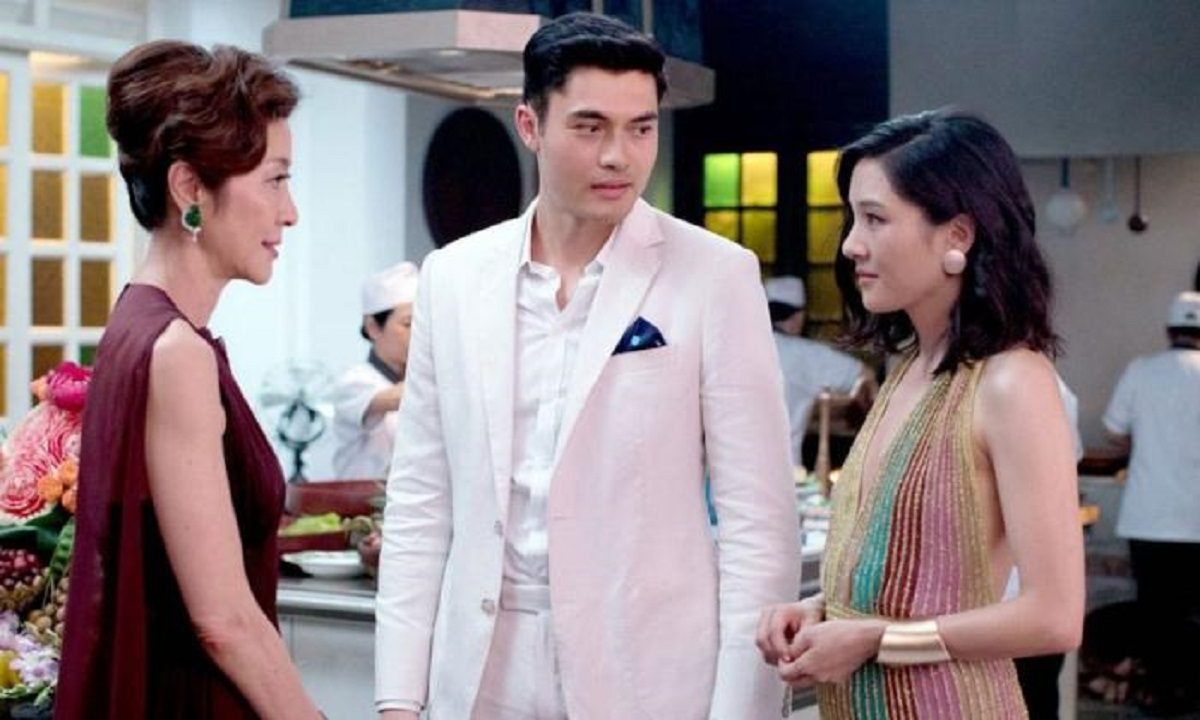 I’m not in any way Asian (unless my Ancestry DNA test returns with something hella surprising), but I’m so here for Crazy Rich Asians. One, Constance Wu. She can do no wrong, and I will see anything she’s ever in ever. Two, Michelle Yeoh. Same. And third, this movie looks hilarious and heartfelt. If you haven’t seen the trailer yet, check it out here. What it is not, however, is “the Asian Black Panther.”

Look, I totally get the shorthand. What people mean when they call it that is that they hope that Crazy Rich Asians will be a film that both galvanizes the Asian community (the way Black Panther did for black audiences), as well as proves to the world not only that Asian-led stories have inherent value, but that they make money and are good for business, so no more excuses defending a lack of inclusion, m’kay?

Plenty of people feel that way:

Since this is Asian America’s Black Panther, I’m pretty sure I should I roll up to the theater in @nicosantos cosplay on opening day. #Filipino #Represent #CrazyRichAsians https://t.co/1sqeETCkPU

Ok I’m not Asian but just like black people and other POC’s showed out for Black Panther, we need Asians and POC’s to come and show out for this!!!! Representation matters!!! #CrazyRichAsians https://t.co/qBuozvWDjH

Yet others are bringing up valid points as to why calling Crazy Rich Asians the “Asian Black Panther” is both inaccurate and unhelpful. Perhaps even hurtful:

I get that the intention is to wish for a film that’s for and by AsAm. In this case it’s more appropriate, imo, to talk about that specifically instead of using a shorthand that’s evocative of our community’s tendency to feel entitled to whatever Black people create.

I would not call #CrazyRichAsians our Black Panther. It’s a false equivalency and we’re still long ways from that. But it’s certainly a big stepping stone. And also instead of calling something “our Black Panther”, I rather be something we can deem as our own.

As for me, I think that calling Crazy Rich Asians the “Asian Black Panther” isn’t great, because it implies that the black community has now had the one movie they get, and now it’s “Asians’ turn.” And then once they get theirs, it will be “Latinx’ turn.” And so on through every community until everyone gets their one. *sigh*

The point of all this isn’t that every community get their one token film. Their one galvanizing moment in the sun. The point is that there should be more of all of these. Communities of color, the LGBTQIA community, and the disabled community should all have seats at the table all the time. Comparing one group to the other as far as getting “our one” doesn’t serve anybody.

One isn’t enough. We want more. We want them all.

And as for me, I’ll be seeing Crazy Rich Asians because it looks like a damn good comedy with women at the center. Will you?