Techblogs on the Craigslist Adult Services Censoring | The Mary Sue 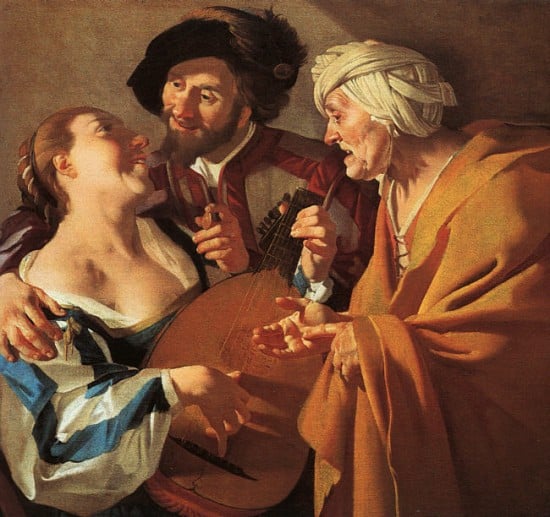 Late this Friday, Craigslist removed its Adult Services section for American Craigslist users, leaving only a CENSORED bar where the link would normally be.  This comes after months of attention and pressure from news outlets and local governments to close the section, which is widely known as a haven those interested in working or hiring in the oldest profession.

It is likely that Craigslist took action this weekend due to last week’s letter from seventeen state attorney generals demanding that the section be taken down.

However, it is unclear exactly what this CENSORED bar means for the future of the section, because Craigslist has not, as yet, released a statement.  But that doesn’t mean no one has speculated.

If Craigslist has bowed to public pressure, that would signal a major shift in the company’s strategy.

According to the Advanced Interactive Media Group, Craigslist’s adult services section accounts for 30 percent of its overall revenue — a projected $36.6 million in 2010 out of $122 million…

I’ve reached out to Craigslist for comment and await their reply. But the choice of words is significant – the section wasn’t simply removed, the censored word was used.

The site has been embattled as old press and state attorneys general use any excuse to blame sex crimes on the site. From South Carolina Attorney General Henry McMaster’s failed crusade against them to a variety of press stories about sex and other crimes. If it’s just a sex crime it isn’t a story. But if a listing on Craigslist was involved, it’s a big story.

And how will all this effect the future of certain PAX meetups?  We’ll have to wait and see.

(The Procuress via Wikipedia.)