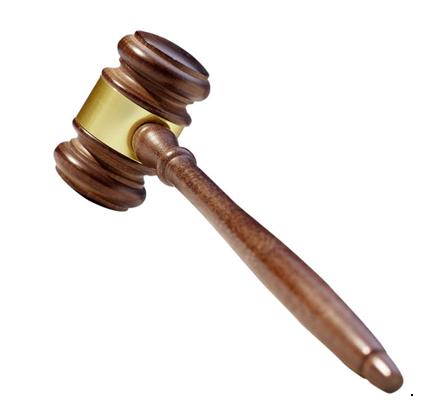 The Court of Appeals for the Federal Circuit recently found against a patent troll in the recent EON-NET LP v. FLAGSTAR BANCORP case, going so far as to fine the lawyers involved. For the unaware, a patent troll is a company that acquires patents and then uses them to sue as many companies as possible for patent infringement, not in any hopes that they might win, but instead to quickly offer a settlement that cost less than the cost of going to court. Extortion basically, and the courts called it just that.

Citing the over 100 lawsuits Eon-Net (the troll) had filed, all followed by quick demands for settlements, the court’s decision said that the lawsuit had “indicia of extortion,” fined the lawyers under Rule 11 for filing lawsuits with the intent to harass and ultimately found against the troll. As if that wasn’t enough, the court also pointed out that Eon-Net is a non-practicing company,  which provides it with generally undeserved protection against counter patent-infringement lawsuits because, well, it doesn’t do anything.

Patent trolling and the public awareness of it has reached fever pitch lately and many are calling for change to the patent system. This decision seems to be a step in the right direction. The practices were pretty obviously extortionary in nature and that does constitute an invalid purpose for a lawsuit. Due to the extreme costs of going to court, which can cost the accused oodles of cash even after they win, most of the accused companies settle. This decision may, and hopefully will, set a precedent that patent trolling is not okay to do. Of course what exactly constitues patent trolling, extortion and rule 11 violations are bound to be hotly debated for a while into the future. This should, however, give the patent trolls pause before they threaten that next batch of lawsuits.

In addition to finding that Eon-Net filed an objectively baseless infringement action, the district court also determined that Eon-Net filed the lawsuit in bad faith and for an improper purpose… In particular, the district court found that Eon-Net’s case against Flagstar had “indicia of extortion” because it was part of Eon-Net’s history of filing nearly identical patent infringement complaints against a plethora of diverse defendants, where Eon-Net followed each filing with a demand for a quick settlement at a price far lower than the cost to defend the litigation.

The record supports the district court’s finding that Eon-Net acted in bad faith by exploiting the high cost to defend complex litigation to extract a nuisance value settlement from Flagstar. At the time that the district court made its exceptional case finding, Eon-Net and its related entities, Millennium and Glory, had filed over 100 lawsuits against a number of diverse defendants alleging infringement of one or more patents from the Patent Portfolio… Each complaint was followed by a “demand for a quick settlement at a price far lower than the cost of litigation, a demand to which most defendants apparently have agreed.”… In this case, as with the other cases, Eon-Net offered to settle using a license fee schedule based on the defendant’s annual sales: $25,000 for sales less than $3,000,000; $50,000 for sales between $3,000,000 and $20,000,000; and $75,000 for sales between $20,000,000 and $100,000,000. Rule 11 Sanctions Order, at 3—4.

eon-netExtortionpatent trollingrule 11US court of appeals for the federal circuit