The Wonderful Costumes Of WonderCon 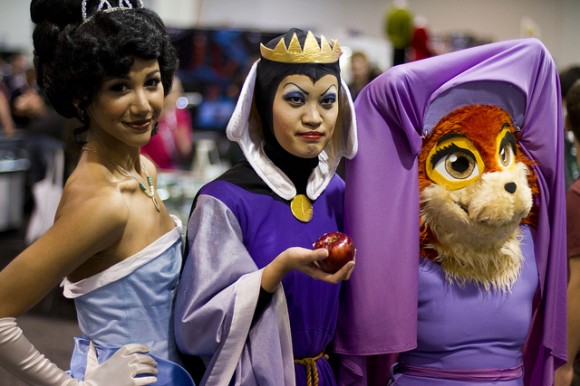 Earlier today we brought you an adorable father/daughter cosplay from WonderCon. We didn’t get to attend the convention this year, and perhaps neither did you so we figured, why not show you some more awesome costumes attendees wore this weekend? There were plenty. Let’s start off here with some delightful Disney cosplay: Tiana, the Evil Queen from Snow White, and Maid Marian! (via Nathan Rupert) Hit the jump for lots more! 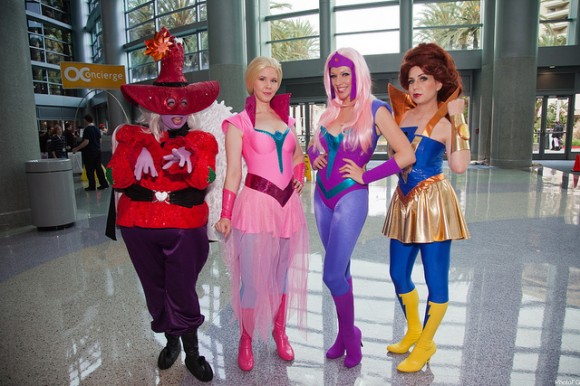 The cast of She-Ra, sans She-Ra. (via photofg) 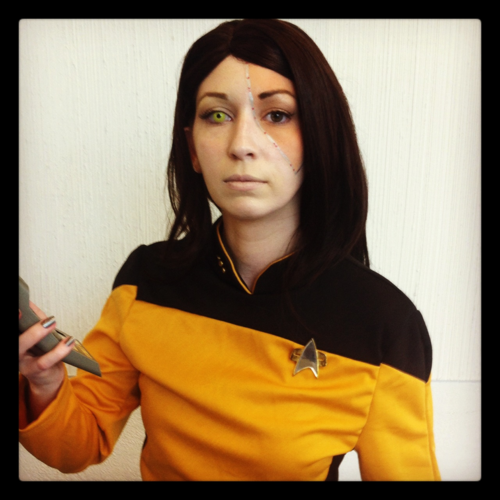 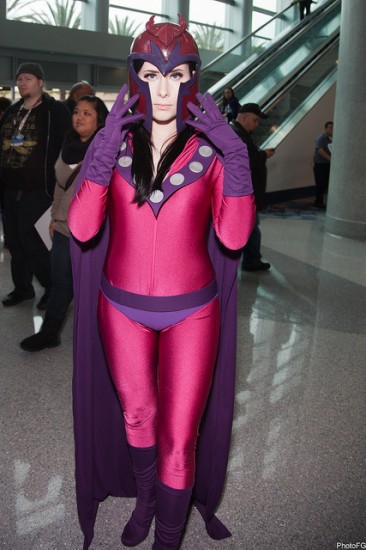 While we’re swapping genders here, a lady Magneto. (via photofg) 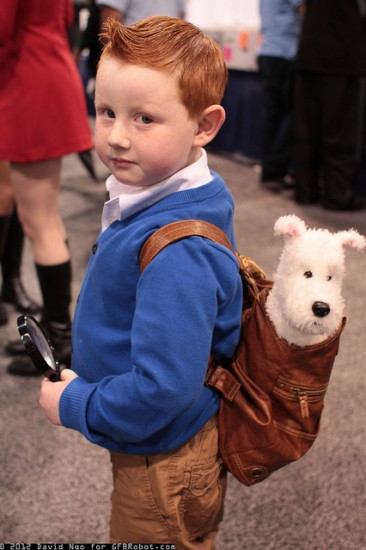 Adorable Tintin and Snowy. (via DTJAAAAM) 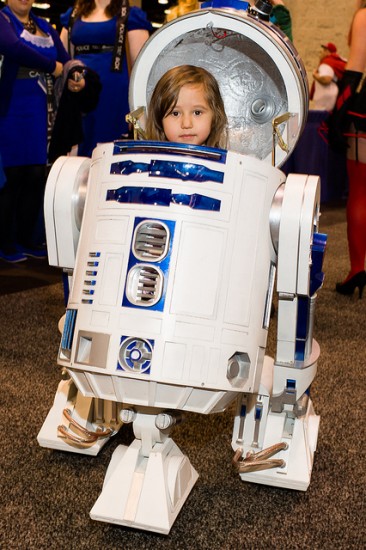 Equally adorable little girl in R2D2. (via Mr. Muggles) Apparently this was a thing, there’s other pictures floating around online with different kids sitting in the droid. 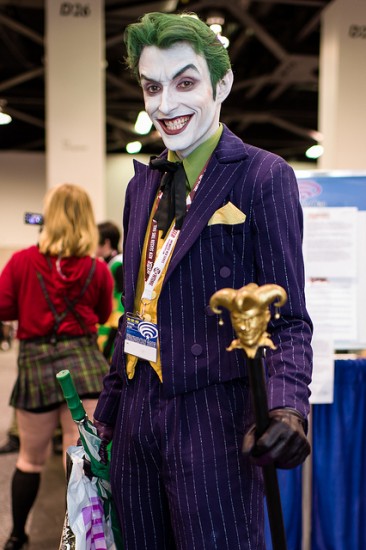 An excellent Joker. (via Mr. Muggles) 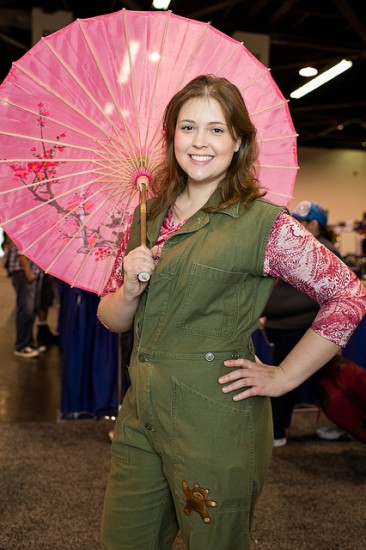 A very well-done Kaylee from Firefly. (via Mr. Muggles) 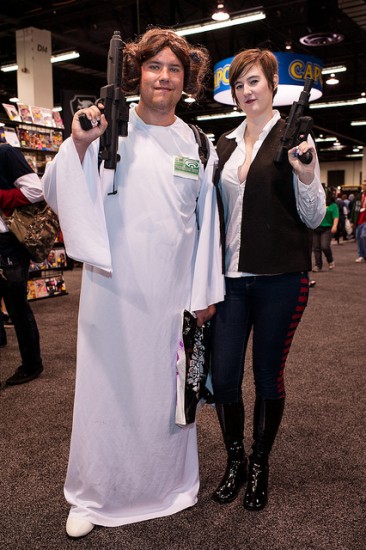 I see what they did there. (via Mr. Muggles) 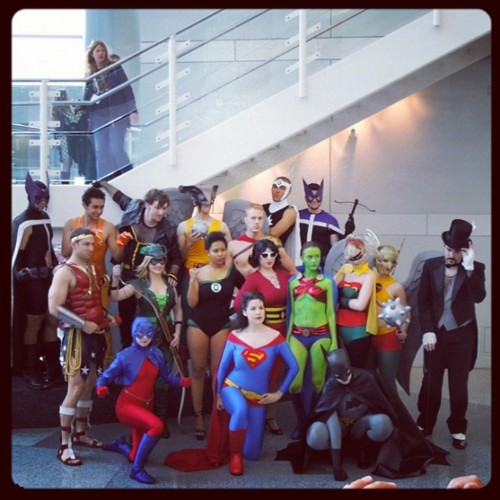 It’s the Rule 63 Justice League! They were at the con last year but had even more in their group this time. (via Kit Quinn) 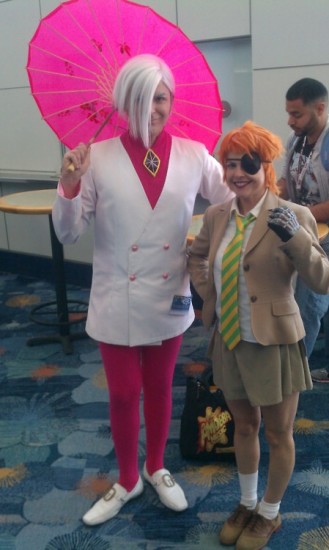 Pete White and Billy Quizboy from The Venture Bros. (via Lifestyles of the Broke and Famous) 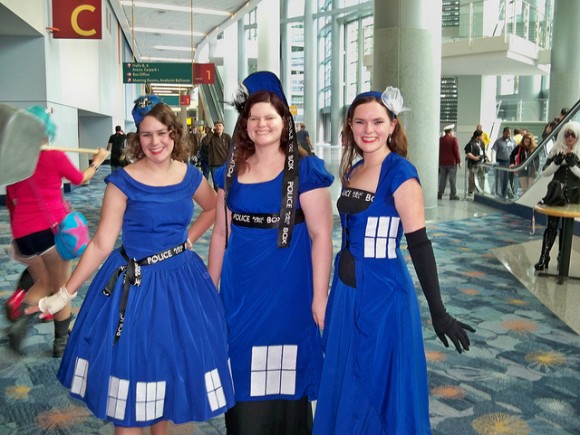 I love a good TARDIS dress. (via impalergeneral)

Obviously this is only the tip of the iceberg, tumblr and flickr have tons more from the entire weekend. Did you attend WonderCon? What was your favorite costume you saw (in person or online)?