There's Now a Dating App for Conservatives | The Mary Sue

I'm surprised it's not called Gilead 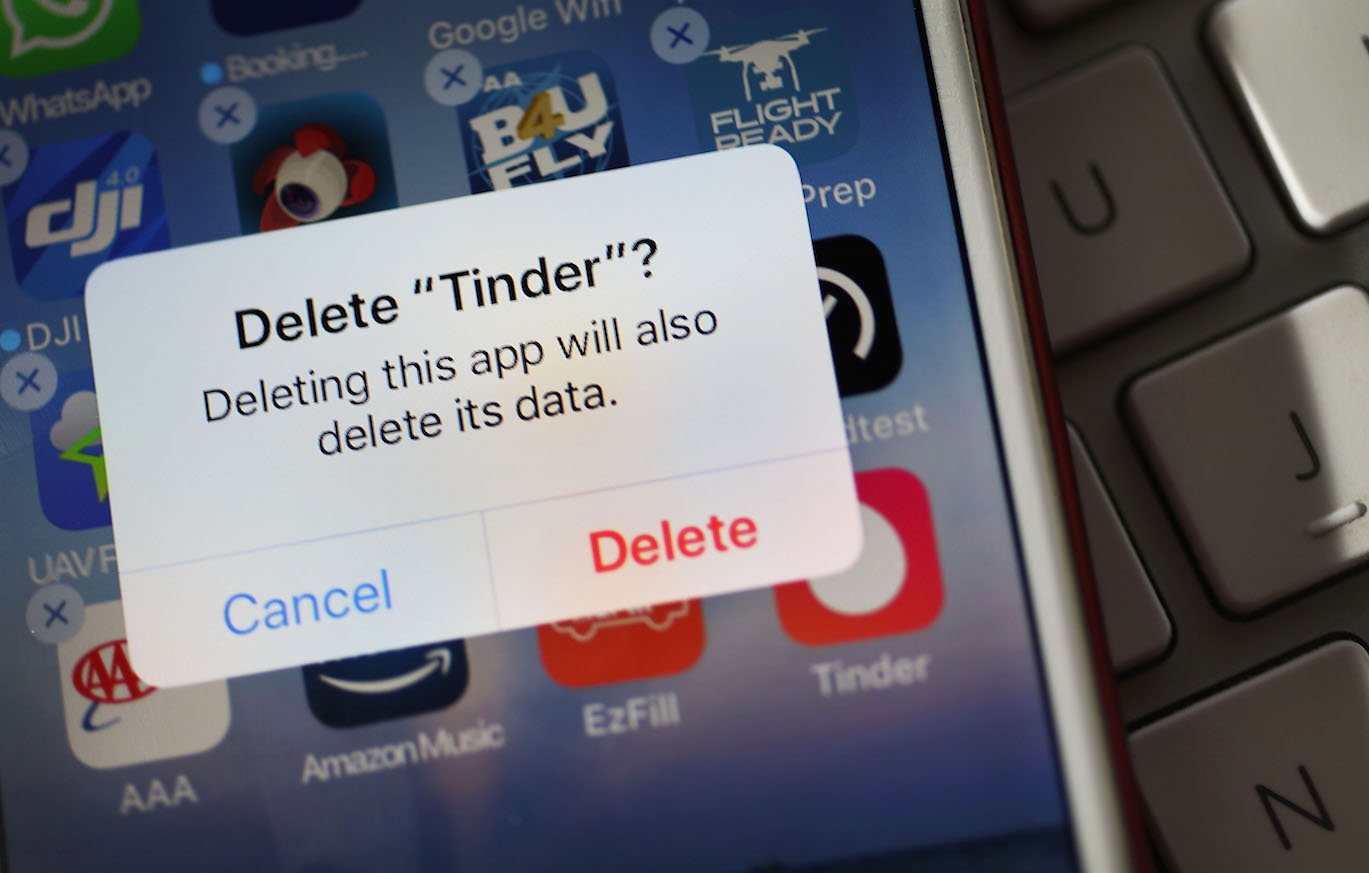 Have you ever swiped left on someone because their political views don’t line up with yours? That makes sense, because if you’re not a cishet, able-bodied, white person, you probably don’t want to swipe right on some cutie only for them to hit you with their borderline fascist politics.

However, there’s now an app for those right-wing men and women who long to get into the dating scene but don’t want to get swiped left or be faced with someone who’ll call them on their bullshit. Welcome to Righter.

The very name of the app sounds like an SNL sketch. Seriously, Righter? If I had to make a parody title for a conservative dating app, that would be one I rejected for being too on the nose. Their twitter also plays out like a parody account to, with a few greatest hits.

Have you ever been swiped left on a dating app because you are a Conservative? Trust me you have. Try Righter where being #MAGA makess you more attractive, not less! pic.twitter.com/5YWFwzPkqg

Women desire to be submissive to a masculine man, they can’t help it, it’s innate within them. RIGHTER is all about the masculine & feminine magic ✨. #wearerighter #love #sex #foreplay #passion #irresistable #couples #couplegoals #masculine #feminine pic.twitter.com/rvQRoD1aIU

If you’ve been frustrated on other dating sites which seem to be populated mostly by angry Liberals, check out Righter. “It’s where right minds meet!” pic.twitter.com/So4VICQgnT

First off, if this means that I don’t have to swipe left and make it abundantly clear in my bio that my politics trend left whenever I re-download a dating app in a fit of self-loathing, then I’ll take it. Dating sites for specific groups of people tend to work out nicely if you’ve got something you’re really looking to connect over.

From FarmersOnly.com to the infamous Christian Mingle (there’s a Hallmark movie about that by the way), people like to find people they’ll agree with. So Righter is okay in that it keeps conservatives away from me.

But also, reading these tweets, this site sounds like a hot mess of misogyny. “Women desire to be submissive” reads like a line from the Fifty Shades trilogy, and the emphasis on masculinity makes my skin crawl. It’s easy to know that conservative men want to oppress women like we’re in the second coming of Gilead, but to see it marketed as a romantic thing is skin-crawlingly creepy. Also, “innate” is a terrible word choice.

Their Twitter feed is a mess of offensive, hateful political tweets, proving that this is an app mostly aimed for white, cishet people to meet up to drink champagne as the rest of us try to survive the administration. Which certainly is an option if you’re a terrible person. Seriously, this entire app and their marketing campaign is basically an ongoing SNL sketch, except it’s not funny because it’s true.

Also, why is the woman in the first tweet sitting in the back of the car? Does conservative “chivalry” mean women now have to take the literal as well as the political backseat? What’s wrong with her sitting in front, does it mean she might get big ideas and vote blue?

Anyway, the app drops later this month. Hopefully, the incels will stop harassing us now that they have a platform to shout their views on that will not make them seem less attractive, and the Serena Joys who voted for the sitting president can find their Commander Waterfords. Blessed be the fruit.