What the Actual Hell Is CNN Doing? 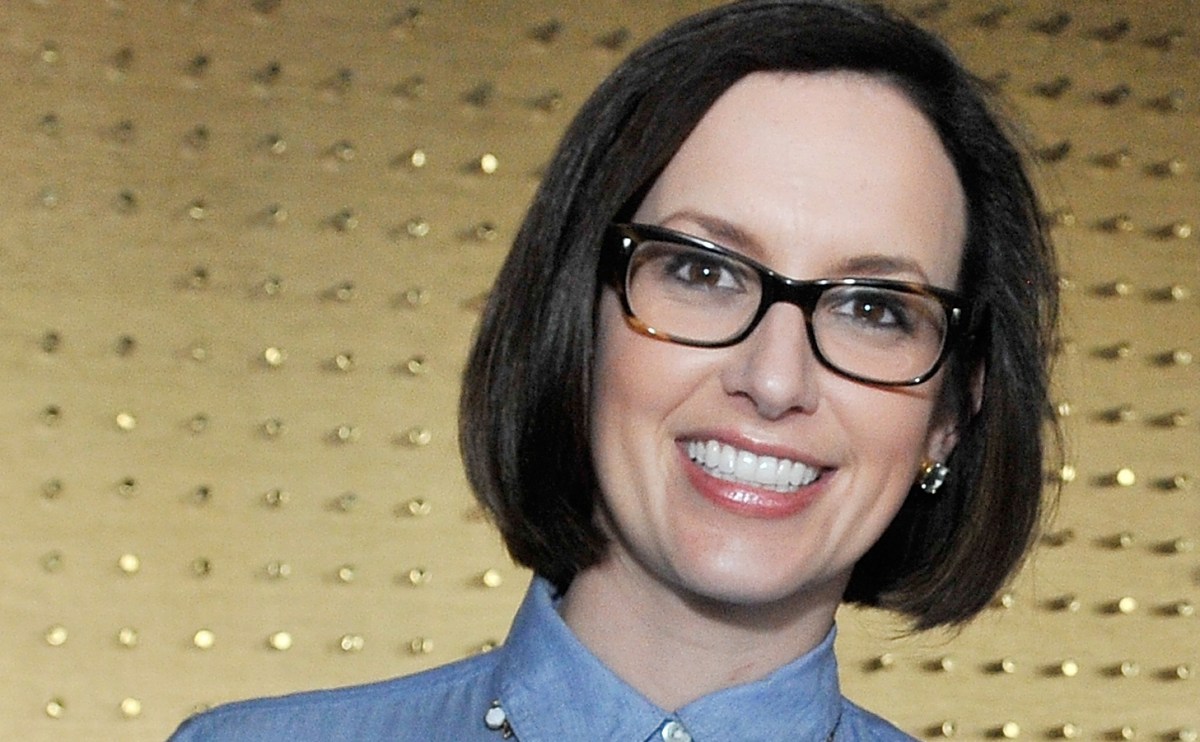 CNN just got a brand new politics editor, who will be in charge of coordinating political coverage around the 2020 election, and based on the name they’ve announced, the only reasonable explanation I can think of is that CNN has lost some sort of extreme bet.

The network’s new political editor is Sarah Isgur. A little bit about Isgur: She has zero journalism experience. She was the deputy campaign manager for Hewlett-Packard CEO Carly Fiorina’s 2016 presidential run. She’s also worked for Mitt Romney and Ted Cruz. And she was the spokesperson for now-former attorney general and forever racist Keebler elf Jeff Sessions.

The fact that Isgur has no news experience and loads of conflicts of interest as a career political operative is weird enough. The network’s attempt at working around her baggage is maybe even weirder, as Isgur reportedly “will not play a role in covering the Department of Justice.” That’s a strange declaration for someone in charge of overseeing the news since, as Media Matters points out, “The workings of the Justice Department are at the heart of some of the most critically important political stories of the Trump era.”

But again, just the hiring of Isgur is beyond bizarre and appears to be yet another move from a giant news outlet capitulating to the call for both-sidesism. Donald Trump hates the media. (He insists he only hates the “fake” media, but any coverage that even verges on unflattering or critical of him and his administration earns that title from him, regardless of actual veracity.) But there may be no network he hates more than CNN. He makes near-constant attacks on the network and their Chief White House Correspondent Jim Acosta. He’s branded them “the enemy of the people.” And given Isgur’s total lack of experience in this field, it’s hard to see her hiring at such a senior level as anything but total pandering to Trump and his supporters.

This is absolutely insane @CNNPolitics. Why on earth would you hire a right-wing hack to oversee political coverage in 2020? You just gave every Democrat in the country a reason to doubt your objectivity. https://t.co/bjRKPqAIm6

pretty dumb for CNN to hire a political editor who has never worked in journalism and has so many conflicts of interest that she can’t cover important political stories, but maybe Trump will respect Jim Acosta now I dunno https://t.co/DweNWHCe44

Weirdly, Isgur doesn’t even seem to be someone that would win favor from Trump. Politico, who broke this story, writes that Trump was reluctant to bring in someone who worked for an opponent during their campaigns. Then Sessions recused himself from the Mueller investigation, infuriating Trump, and Isgur “took on an awkward role inside the administration. She served not only Sessions’ public defender in the face of news reports that the president was routinely deriding him, but also as the spokeswoman for Sessions’ deputy, Rod Rosenstein, who assumed ownership of the Mueller probe and has had a similarly tense relationship with the commander in chief.”

Also, by signing onto work for CNN, there are reportedly (unproven) “whisper campaigns” within the Trump administration that she was the source of some of the more damaging leaks coming out of the White House.

So CNN is hiring someone with no experience, massive conflicts of interest, and a huge Republican bias that isn’t even actually to do anything to curb Trump’s accusations of fake liberal attacks.