No, Really: CityVille Population Booms as People Migrate From FarmVille 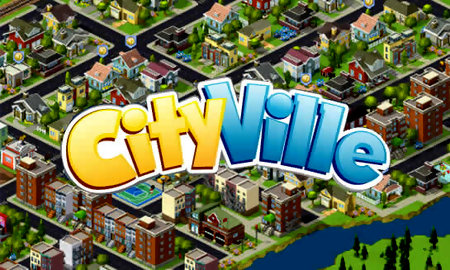 We’re not particular fans of Zynga here, but we are fans of ironic coincidences.

It seems like the tides of history effect even our virtual communities, just perhaps a little slower.  2008 was the point at which more than 50% of the human race was living in cities rather than rural areas, and now,

As of today, CityVille, the new city management game by Zynga that launched last month, has over 90 million active users per month, far surpassing FarmVille’s current numbers by over 30 million.

According to Inside Social Games,

CityVille has a stickiness of just over 20 percent, with 16.8 million people coming as daily active users. That’s a high stickiness compared to most games, but not FarmVille, which has held around 30 percent…

So it remains to be seen if CityVille will continue enjoying its current popularity.

In the interest of fairness over comedy, we should admit that our headline is misleading on at least one point: FarmVille’s user population has not seen a corresponding decline to CityVille’s ascension, indicating that many players are now managing virtual farm empires as well as building their own hypothetical metropoli.  Many while goofing off at work.

And people disparage console and PC gamers for spending all their leisure time on virtual accomplishments.