Voice Actor Christine Cavanaugh Has Passed Away | The Mary Sue

Christine Cavanaugh, Voice of Babe, Chuckie, and Dexter, Has Passed Away at 51 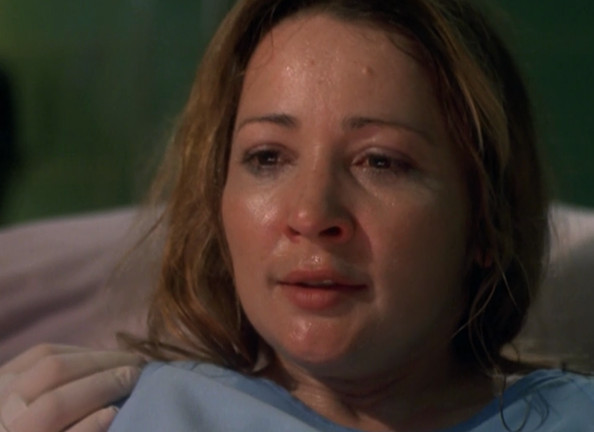 Christine Cavanaugh, known for her role as Goslyn Duck from Dark Wing Duck, Chuckie on Rugrats, Oblina on Ahhhhh Real Monsters, Babe in the 1995 film, Dexter in Dexter’s Laboratory, as well as live-action roles on Cheers, Empty Nest, Wings, and The X-Files, passed away December 22nd in Los Angeles.

Cavanaugh retired from acting in 2001 to be closer to her family, but her body of work continued to influence countless kids. Her obituary explains,

Christine has touched many lives, some we know and others we do not. Whether she was a baby sitter as an adolescent, a voice in a cartoon, an aunt, a sister, and friend, young or old it didn’t matter. She always made the most of where you were and what circumstance arose. Her imagination, humor and intelligence were evident to anyone who had the pleasure of meeting her. It was of no surprise when she was able to share her talents with the world. Many know of her from the roles she played, but in each role there was a part of her showing through that the ones who truly knew her could see. The childlike awe of the world, humor to deal with the unpleasantness of reality, strength to deal with the challenges we all face, and intelligence to know when to act or accept what fate had allowed. Christine lived her life the way she wanted.

For those of us that grew up watching Cavanaugh’s characters, her voice often served as a surrogate friend, babysitter, parent or pet. Considering the quality of her work, I have no doubt that many kids will continue to enjoy that privilege in the years to come.