Nice 'Back to the Future' reference there, Chris 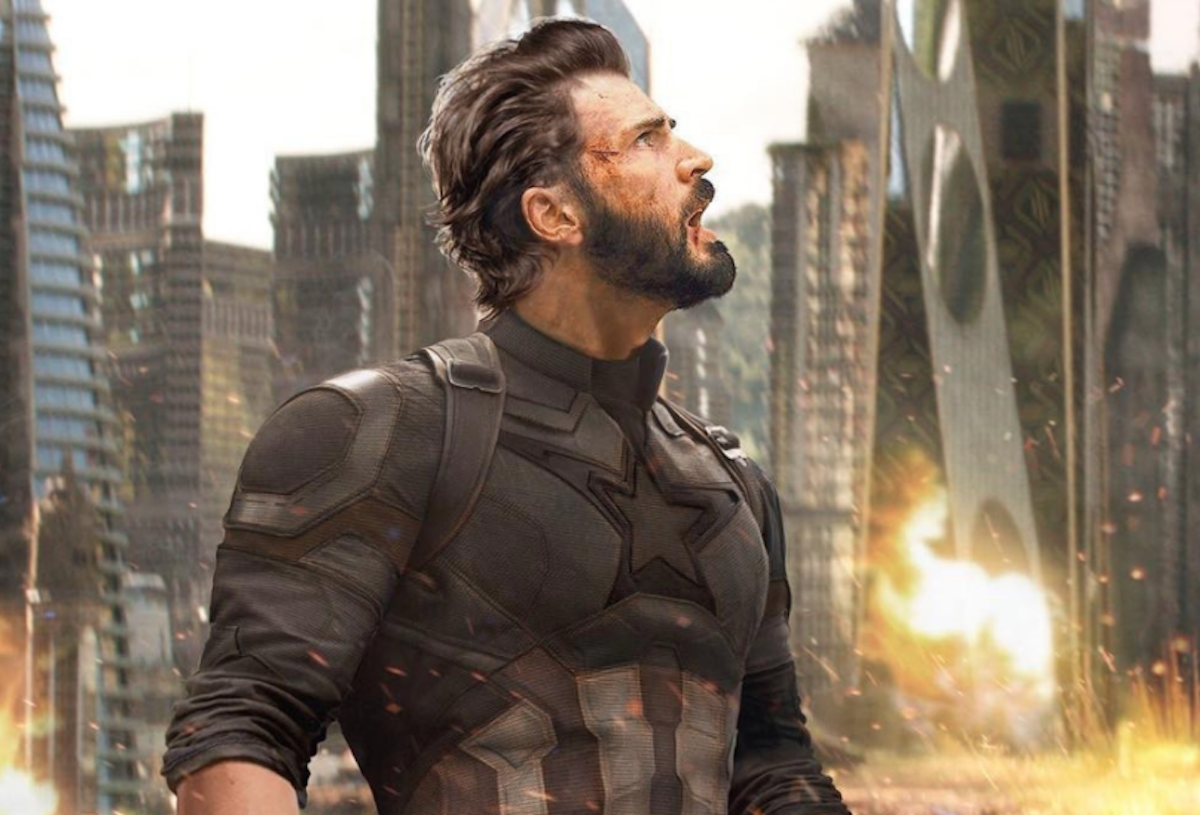 It isn’t surprising when Chris Evans takes to Twitter to make a political statement. With the recent influx of political turmoil in our country, his true stars and stripes have been appearing more and more, as Chris reminds us that he is a real-life Captain America with every takedown of neo-Nazis crisis and conservative hypocrisy. He frequently takes aim at Donald Trump, and we are here for it.

Recently, Donald Trump took to calling himself our ‘”favorite president” and, as usual, has been flooding Twitter with even more terrible ideas and claims. The monstrous thoughts don’t stop at attacking his political opponents or threating Iran with World War III, as the president has just asserted that Russia could be fixing the midterm elections to swing towards the Democrats.

Mind you, this is the same President who made obeisance to Vladimir Putin and said that he believed Putin’s claims of not interfering in the election over the conclusions drawn by his own intelligence agencies and, well, pretty much everyone else in the entire world. This is the same President who tries to delegitimize the Mueller investigation into Russian interference and possible collusion by the Trump campaign every damn day of the week.

Saying that Russia will now successfully interfere to help Democrats is a particularly insidious claim, even by Trumpian spin standards. While those of us of the sane persuasion recognize that this is a baffling and idiotic thing to say, if Democrats do sweep the midterm elections, it will then set the stage to negate the allegations against the president because his followers will say that Russia helped the Democrats secure their wins.

More than anything, however, it seems an attempt by Trump to already cast blame elsewhere if Democrats win in a country that has grown disgusted by his unceasing blunders, scandals, and horrific policies. Frighteningly, Trump could even say that those midterm elections were not valid because of Russian meddling. It’s a lot to wrap your head around, but we don’t put anything past him.

Still, the fun the internet has been having with these tweets helps to take some of our fear away.

Trump’s tweet ends with “They definitely don’t want Trump.” As actual Captain America Chris Evans points out to Trump’s tweet,  the American people didn’t want him either (hence why he lost the popular vote by over 2 million votes). Evans goes on to connect Trump back to his villainous twin from the Back to the Future movies:

Also, this might be the funniest thing you’ve ever tweeted, Biff. https://t.co/EgF6cnWaOF

Chris Evans is pointing out the insanity in Trump’s insinuation that Russia would help Democrats win. Last week in Helsinki, a reporter asked Putin point-blank if he had wanted Trump to win the presidential election, and Putin responded with a resounding yes.

What’s scary about this entire situation, however, is that we, as fans of Chris Evans and mainly intelligent-minded individuals, realize what Trump is doing. The same can’t be said for those who will blindly follow Donald Trump into the gates of Hell.

Evans wasn’t the only celebrity to chime in. The Late Show‘s Stephen Colbert also pointed out the contradictions in Trump’s words. The villain not rooting for the bad guy? In what world is Russia not behind everything that Donald Trump is doing?

Trump says Russia is going to attack the midterms to support Democrats. Also the Joker loves Batman, Sauron hates rings, and Hannibal Lecter is trying the vegan thing for a while.

The important thing to remember throughout this is that while it is fun having Chris Evans be the Captain America we know and love, these misleading statements from Trump could come back in a very negative light if Democrats do, in fact, sweep the midterm elections. Trump is calculating in his lashing-out fashion and he’s protecting himself from the Russia investigation and from blowback if the Democrats sweep to victory.

So be like Chris Evans, and call out what Trump is trying to do, because at the end of the day, who doesn’t want to be like Captain America?