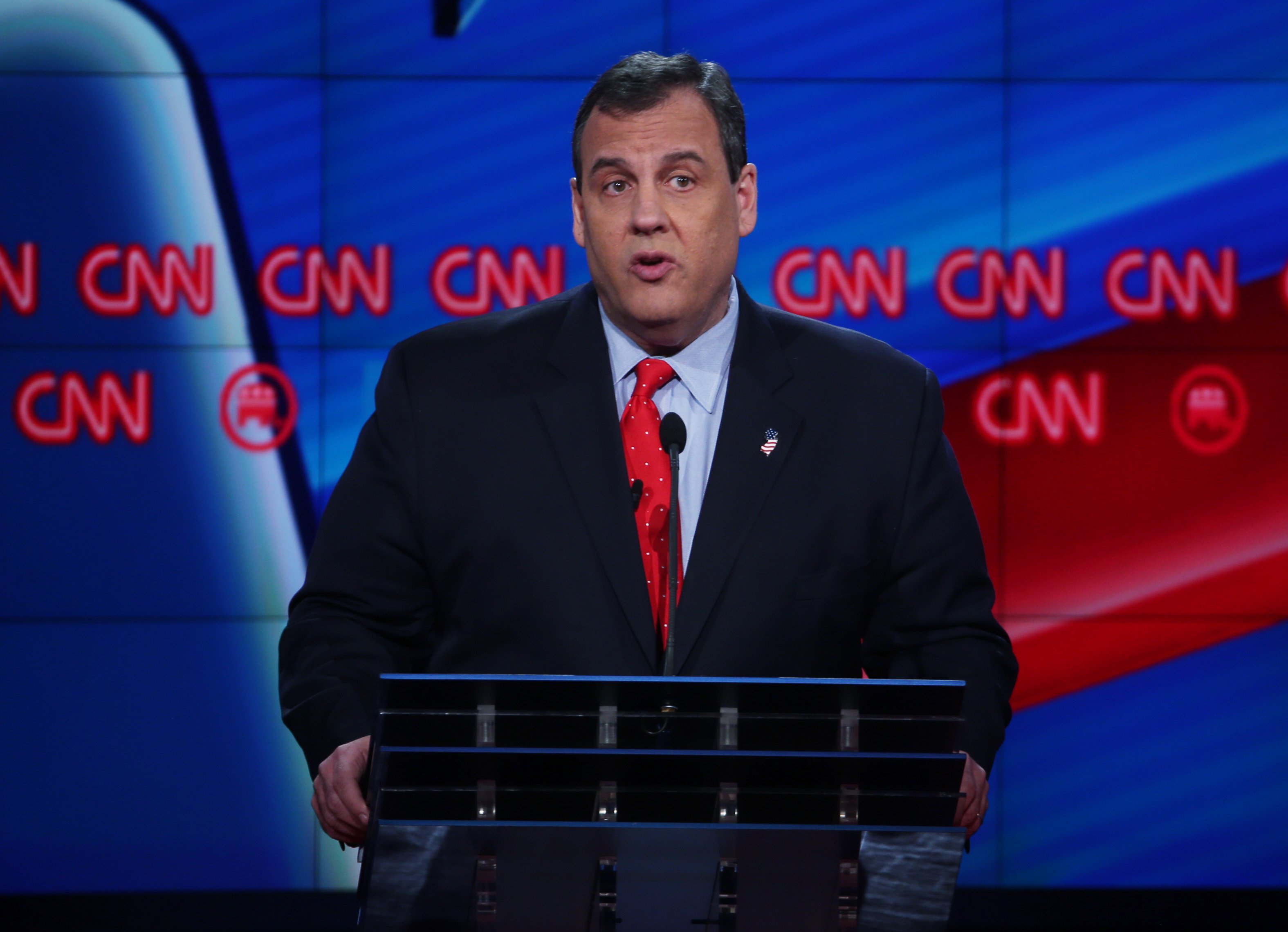 Trump has officially densensitized me to the point where another candidate can totally ignore the accomplishments of professional women, and I won’t even flinch. Bravo, America. Bravo.

Considering the GOP candidates have proven themselves to be a who’s who of sexist incompetence (remember when they couldn’t make a single legitimate suggestion for the woman that should be on the $10 bill?), Christie’s remark feels like the lesser of many other evils, which is profoundly fucked. Emphasizing traditional gender norms is harmful, ignorant, and out-of-touch, even though, compared to Actual Fascist Trump, Christie’s terribleness almost seems quaint.