Chloé Zhao Saying She Writes Fanfiction Is Everything I Could Want 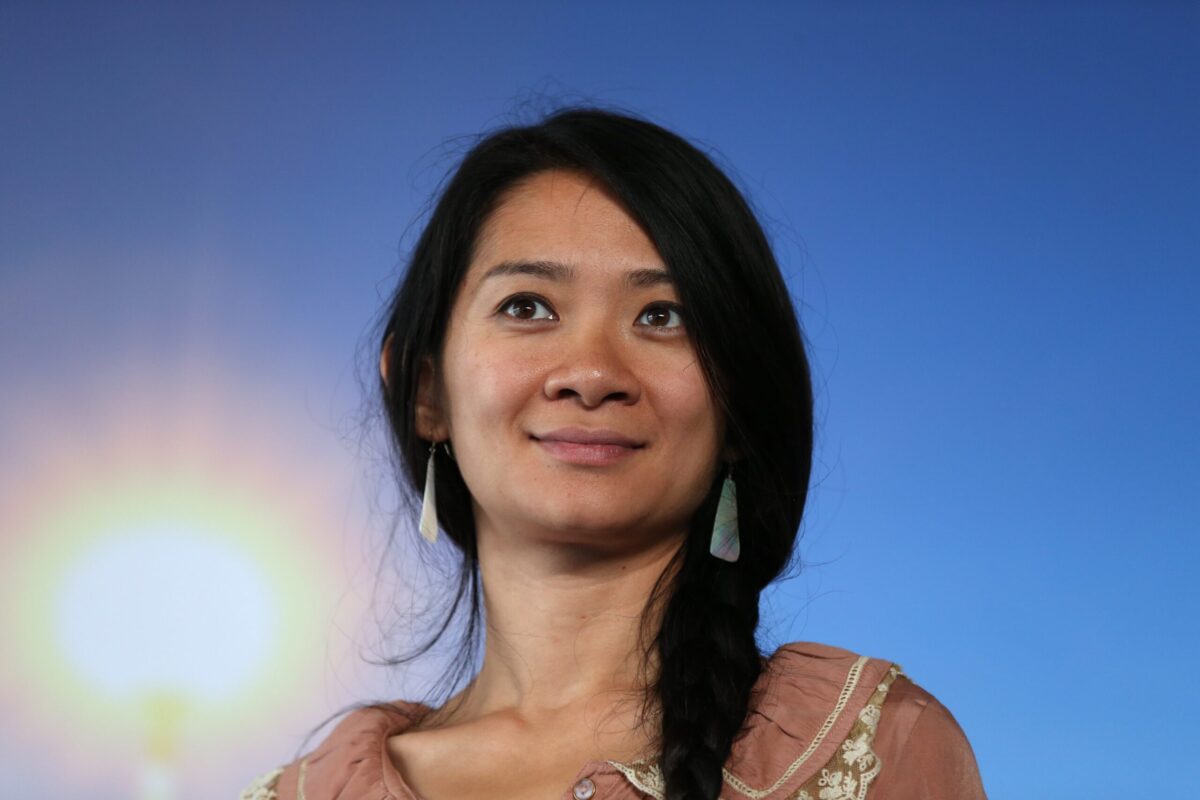 Chloé Zhao is already a legend. The Chinese filmmaker has become the second woman and first woman of color to win Best Director with Nomadland. Her next big project is going to be Marvel’s The Eternals and on top of all that—she writes fanfiction.

The internet has unearthed an interview from late last year where the director shared that during juggling Nomadland and The Eternals she still made time for fanfiction, like a hero.

Chloé is somewhere among us writing fanfics while working on ETERNALS 😭 pic.twitter.com/QgNZcJNWnu

While making “Nomadland,” Zhao was juggling Marvel’s “The Eternals,” she says of the experience, “It’s been beneficial to work on these two films together, sometimes you get so locked into one thing, so it’s been really nice to force yourself to step out and come back and say, ‘Okay’. Creatively, it’s been nice, they keep each other in check.”

Zhao also still finds time to write fan fiction. Which canon? She won’t reveal. She does admit she used to write on Livejournal, an old blogging site, and has dabbled in fanfiction.net. But, she cautions, “Never reveal your pen name. Many people ask me, but you will never find out.”

I don’t ever want to know. I want her to be one of the legends of the internet who gets to just make her headcanons like everyone else. Which, I will admit I’d love to know what she ships more than anything else. Is she a Spuffy shipper? These are the secrets that will keep me up at night.

Zhao’s reasons for keeping her pseudonym to herself are unknown, but it can be freeing to write anonymously. There is also still, for some reason, often a stigma against people who interact with that side of fan culture. Just earlier this month, mangaka Kumiko Suekane got mocked on the internet for having started out creating Yaoi doujinshi. Something that is very common and not embarrassing, but got called out by people online.

can we go back to the time when it was common knowledge that most mangaka started out creating doujinshi and it’s not embarrassing or something to mock pic.twitter.com/DhIp1tnRBa

Fanfiction and fanart right now have the double-edged sword of being stigmatized by a lot of people who see it as inherently a lesser form of creation, but also who try to turn certain kinds of fanart and fanfiction into weapons for a weirdly puritanical culture that is happening online. While it can be destigmatizing to see more artists and creators, especially ones like Zhao talk about writing fanfiction, the stigma is part of why even if they do—they want to keep their distance between themselves and what they have written.

Still, we know that in the MCU one of us fanfic nerds walks among them. That’s pretty neat.