The Chinese Government Wants to Ban Puns. Where’s the Pun in That? 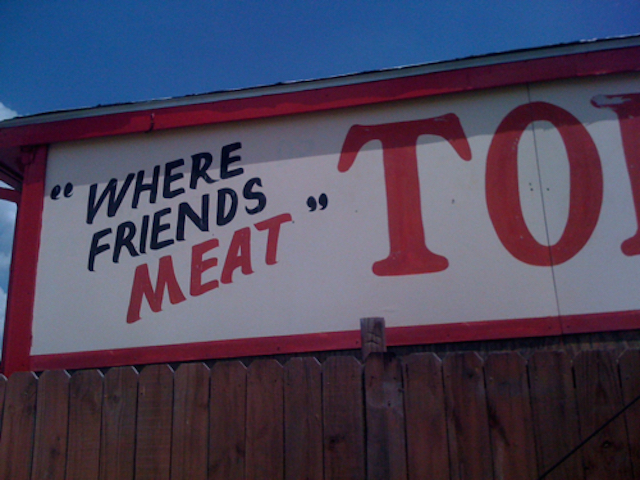 The Chinese government is now seeking to ban wordplay of all kinds from broadcast communications, ads, and politics. I guess they’re tired of cunning linguists.

But this is no time for jokes—no matter how cleverly worded. The Guardian posits that this war of the words is likely another form of government censorship to limit the Chinese people’s ability to question political figures, because puns and idioms are often altered in online conversation to find creative ways to discuss censored people or criticize censorship itself.

The new order from China’s State Administration for Press, Publication, Radio, Film and Television says, “Radio and television authorities at all levels must tighten up their regulations and crack down on the irregular and inaccurate use of the Chinese language, especially the misuse of idioms.”

To that end, the order tasks everyone in communications with maintaining the proper spelling, phrasing, and meaning of phrases and idioms at all times, creativity be damned. They claim that a one-way ride aboard the censor ship is the only way to avoid “cultural and linguistic chaos” while the rest of the world presumably descends into homophone-driven madness.

The end times are upun us.

(via BoingBoing, image via Memphis CVB)