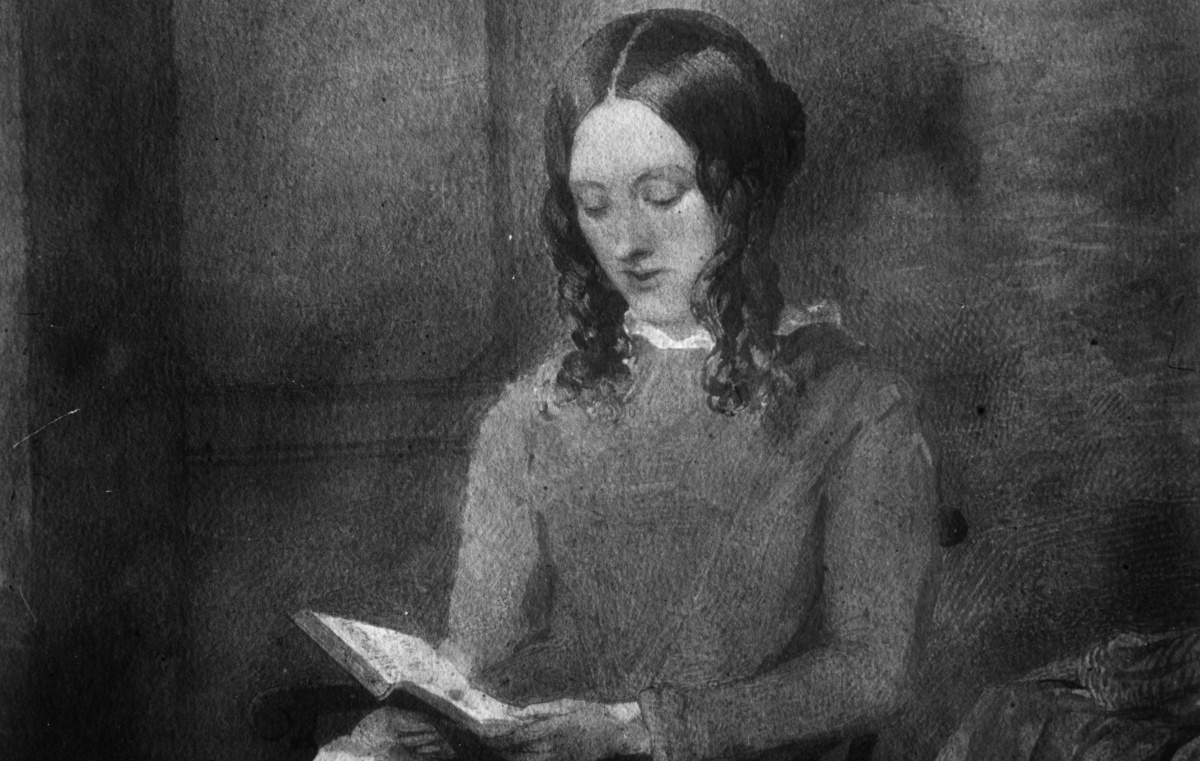 On the latest episode of Antiques Roadshow, a lock of hair in a ring discovered in a Welsh attic was deemed “very likely” to have been the hair of Charlotte Brontë, according to the Brontë Society, which is probably even bigger news than anything that happened on Game of Thrones last week.

Charlotte Brontë is one of English literature’s greatest female authors, with her most famous and influential work, Jane Eyre, being a staple book in the libraries of cool sad girls since 1847. Now, her work may not seem revolutionary, but at the time, Brontë’s command over prose fiction in first-person narration was lauded for giving readers such an in-depth vision of a protagonist’s inner psychological and spiritual development. Therefore, finding her hair in a ring is a huge deal to us book nerds.

The Guardian reports that, during the episode, a woman (who has not been identified) presented the ring, saying it belonged to her late father-in-law. The ring has an inscription on the inside, which bears the name of Charlotte Brontë and the date of her death in 1855.

“I’ve got goosebumps now thinking about it. It’s got a hinge on it, and inside there’s plaited hair. I think it may be the hair of Charlotte Brontë,” the woman told the show’s expert, Geoffrey Munn.

First of all, before we get any further, I want to know more about this father-in-law! How did he get the ring? What is the origin story? I’m legit curious about the backstory of this ring and ready for a Netflix special to explain things to me.

In the episode, Munn said there was “very little reason to doubt” that the ring would contain the author’s actual hair considering the practices of the time.

“It was a convention to make jewellery out of hair in the 19th century. There was a terror of not being able to remember the face and character of the person who had died,” he said. “It wasn’t an uncommon thing to happen. [The ring] opens like a little biscuit tin lid, and amazingly we see this hair work within, very finely worked and plaited hair. It echoes a bracelet Charlotte wore of her two sisters’ hair … So it’s absolutely the focus of the mid- to late 19th century and also the focus of Charlotte Brontë.”

Munn says that he believed it was “utterly and completely credible” that the hair had been Brontë’s. That opinion is shared by Ann Dinsdale, the lead curator at the Brontë Society & Brontë Parsonage Museum, who the Guardian says “had no reason to doubt the ring had been made using the author’s hair, even though its provenance was unknown.”

Dinsdale said the ring would be a “lovely addition” to the museum’s collection if they can afford it, especially since they already have samples of Brontë’s hair on display at the museum. I guess she was giving strands to all her friends? How much is the ring worth? Well, without the hair, Munn said he would have valued the ring at £25; with the hair and the inscription, he valued it at £20,000.

Now, considering Brexit, that’s a lot of money, and I could see the desire to sell it, but honestly, owning a ring with the hair of Charlotte Brontë is such a deep flex that I’d just keep it. Money comes and goes, but bragging rights to all your fellow literary sads is priceless.

Also, finding a braided lock of a hair in a ring is gothic as hell, which I think Brontë herself would have approved of.