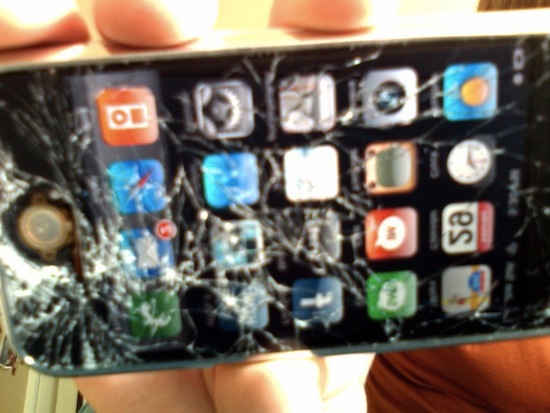 After Apple has “fixed” the iPhone 4 antenna issue by not actually fixing it at all and offering free cases that quell the issue instead, Ryan Block of gdgt claims that insider Apple sources are telling him that Apple stores are halting the sales of of third-party slide-on iPhone 4 cases because they could lead to scratches, which could then lead to cracked glass and a broken phone.

So, it seems the “fix” for the most problematic iPhone 4 issue (in that if you hold it, the signal dies) just brings another issue to the table, in that it may break the iPhone. So, if Ryan’s rumors are true: Fix the antenna, break the phone altogether.