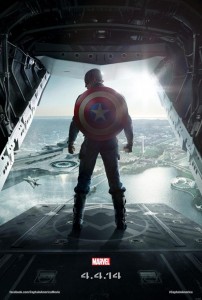 Marvel usually waits to see how a movie does on opening weekend before making sequel decisions, but according to Variety the early test screenings for Captain America: The Winter Soldier are so good that the studio has already started negotiations to lock down its directors, Anthony and Joe Russo, for Captain America 3. It hasn’t been officially greenlit yet, but with many of the actors under contract for a third movie it probably will be unless Winter Soldier completely tanks.

Previously in Wonder Woman Still Not Getting a Damn Movie