Brie Larson Wanted to Be Indiana Jones and Ate a Bug 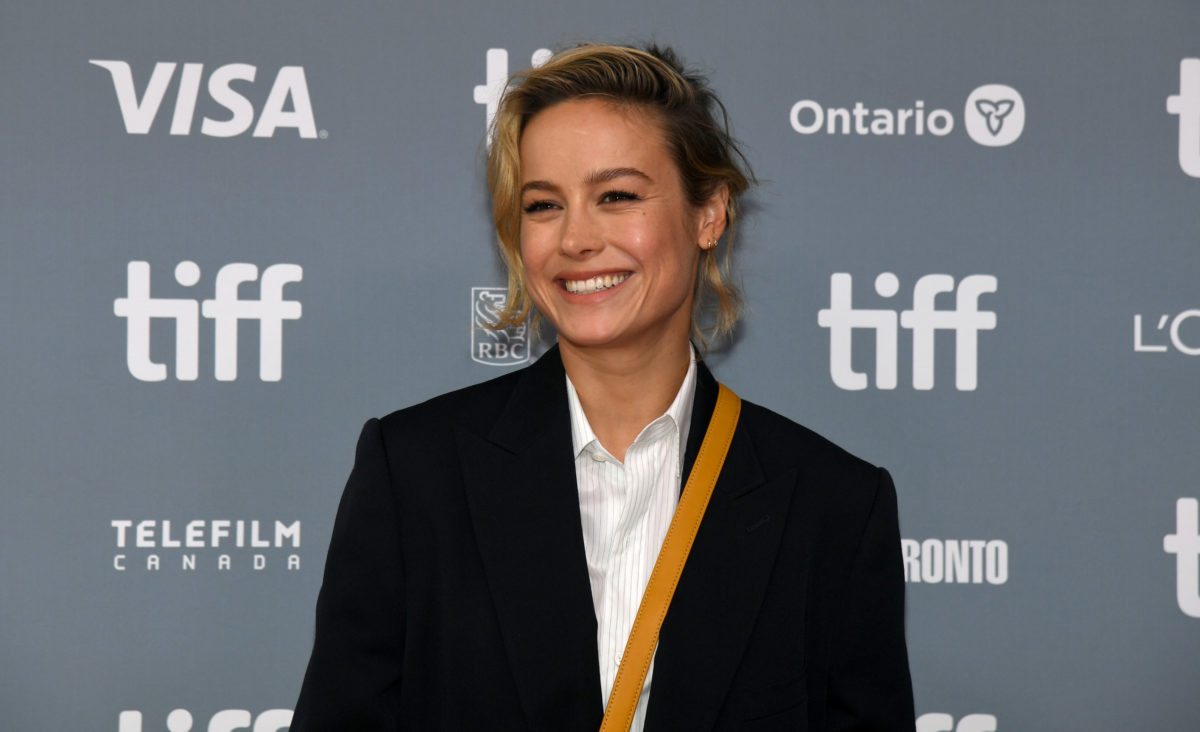 Brie Larson wanting to be Indiana Jones when she was a kid? Relatable. Brie Larson eating a bug? Not so much. The Captain Marvel star made an appearance on Running Wild With Bear Grylls, and there we learned some important things about the actress—mainly that she was super nerdy and not very athletic, but also that she will willingly eat a rhino beetle grub.

In a brief clip from the episode, Larson and Bear Grylls go for a hike and find a snack on their journey, but not before Grylls points out that there are gators where they are, and Larson is less than amused.

Recently, Larson talked with Variety about her future in the Marvel Cinematic Universe and her career outside of it.

I don’t really know what job I’m going to do next, which is very exciting. I don’t even know what my life’s gonna be! And most of this year, you know, I had to do the press tour. But then the last half of the year, I’ve just been focusing way more on just doing what I want to do that’s completely outside of my job.