Royals Continue to Shrink Under Diana’s Impact, Want The Crown to Make It Clear It Is Fictional 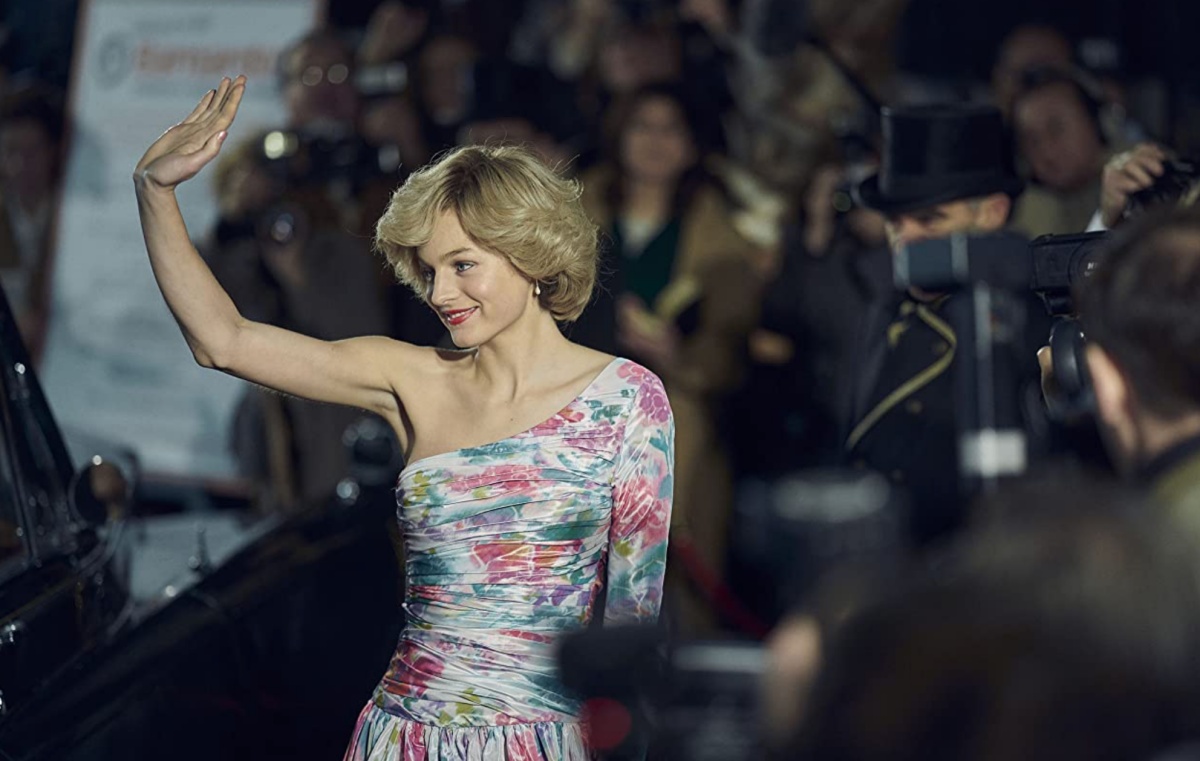 The British Royal Family still hasn’t realized they can’t win against Lady Diana Spencer and has continued to keep pushing back against the latest season of Netflix’s The Crown—this time, having the government state that Netflix should have a “fiction” label on the series.

The U.K.’s Culture Secretary, Oliver Dowden, has called on Netflix to make it clear that The Crown is a fictional series and people shouldn’t treat it as fact. “It’s a beautifully produced work of fiction,” Dowden started. “So as with other TV productions, Netflix should be very clear at the beginning it is just that.”

Except, Netflix has a whole documentary section that does not include The Crown and doesn’t usually tell you that dramas are fictional at the beginning of each episode. Yet, Dowden thinks this is necessary.

“Without this, I fear a generation of viewers who did not live through these events may mistake fiction for fact,” Dowden added.

Look, as someone who has just watched Part II of Starz’s The Spanish Princess, which features a scene where Henry VIII tries to murder his own wife and Catherine almost assassinates a romantic rival, the ending disclaimer that things have been dramatized is an understatement. The Crown is a deeply flawed series for a lot of reasons, most of them political reasons, but while it is fictional, the series has also, overall, done its best to highlight uncomfortable truths about the monarchy and the current BRF for the past four seasons. So why is this the one, with the least amount of Nazis, the one that has The Firm up in arms?

Even from beyond the grave, Lady Diana Spencer is making the Royal family look cold and archaic. To still, so many years after, be unable to deal with the popularity and impact of Diana and the cheating scandal just tells me that the Royals need to, in the words of Nicki Minaj, “Hang it up/Flatscreen.”

Every time I hear about the Royals being mad about this, my brain automatically turns to Meghan Markle, who—while less popular (because she’s not white and British)—has carried on the torch of being the upstart who shows how out of touch the system is, from the top down, in a society that is content to keep tearing women apart in order to maintain the illusion of something more powerful.

Yes, there are fictionalized events in The Crown, and it has erased many larger political issues at play during this time in order to focus on the family drama that makes the series so watchable. Still, to be more upset about them moving the timeline up on Camilla and Charles’s affair than every racist and sexist thing Phillip has done the last few seasons only shows that Charles is as oversensitive as the series depicts him.