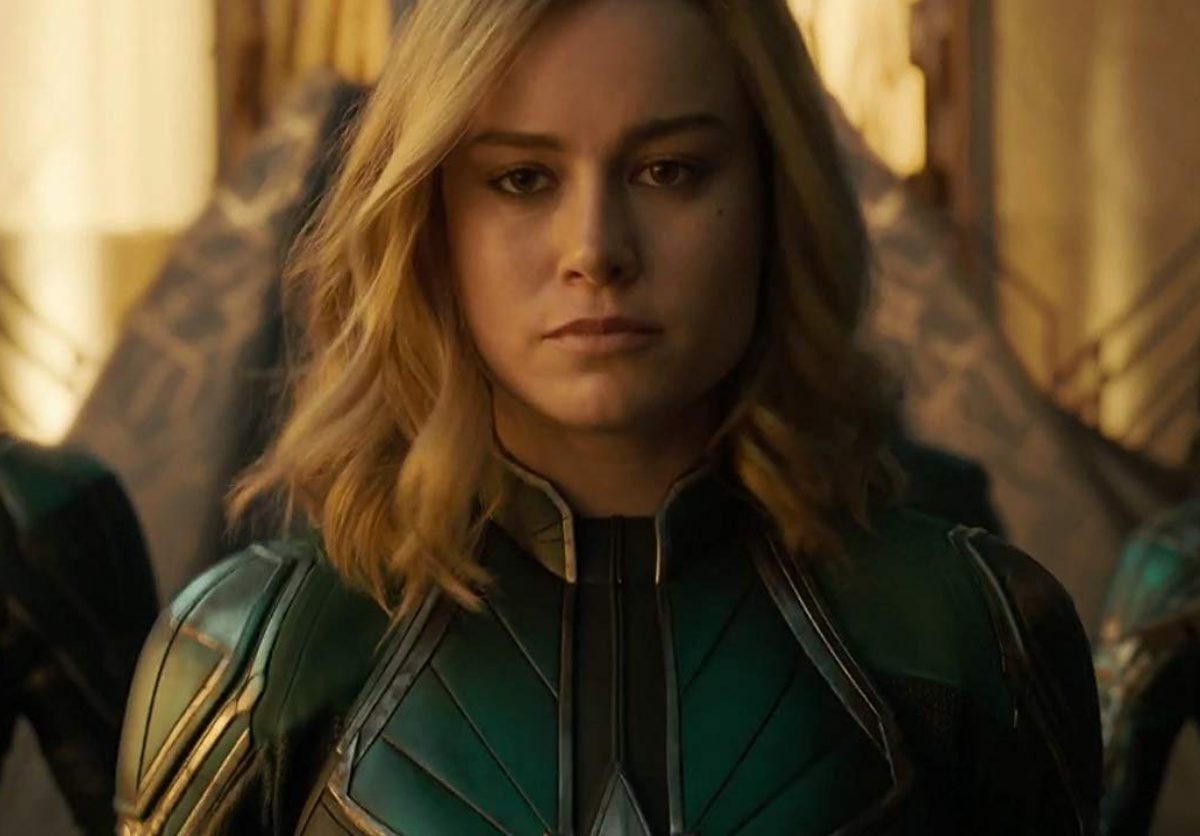 For so long, white men have ruled the journalism circuit, especially with superhero movies. From there came white women, and that’s pretty much where our inclusion has stalled—if it’s even gotten that far. Now though, Brie Larson is using her privilege to make sure her press tour is filled with women and men of color, as well as a wide array of women in general.

You’d think, with a movie like Captain Marvel, that would be the first thought process for those doing press, but then again, we still have a huge portion of the internet that believes women don’t even like superheroes to begin with.

As Larson points out in an interview with IndieWire, most of her press rooms have been filled with white men throughout her career, and when you look back at that career, that doesn’t make a whole lot of sense. I’m not saying that white men cannot understand the experience of Larson’s characters at all; it’s just surprising when many of her roles (from The United States of Tara to now) have been focused on the female experience.

So what is Brie Larson doing with her press for Captain Marvel? She’s planning on using her status as the star of the film to make sure that journalists of color and women have a first shot to interview her over the majority of white male film reviewers.

Now, before men flock to the internet to explain why this is a bad idea or unfair, I want to point out what happened with Wonder Woman. For the first time in forever, we, as women, were the star of our own superhero movie. We live in the age of superhero cinema. Whether as part of the Marvel Cinematic Universe or in whatever the DCEU is doing, we all long to see ourselves represented on the big screen.

When Wonder Woman came around, the conversation around it was filled with men focusing their time and energy on Gal Gadot and her looks. (I remember the David Edelstein review of the movie and I remember it well.) It took away from our time to finally be a hero.

It turned the movie into a “look at how attractive she is” opportunity rather than the character arc and the power behind the story being told. Sure, superhero movies can lend themselves to being filled with eye-candy, but even with the catalog of Marvel movies, we still focus on character.

Maybe Brie Larson’s stance on diversifying her press tour will make it so that we’re not stuck with the same kind of reviews this time around. We’ll get a wide range of takes and opinions on Carol Danvers, and maybe Captain Marvel will get the coverage she deserves without it being mired in men complaining that a woman is getting time to shine in the male-dominated world of the Marvel Cinematic Universe.

Captain Marvel hits theaters this March 8th, and I can’t wait to see what Carol Danvers can do.