BookTok Has Quickly Become a Major Force in Publishing 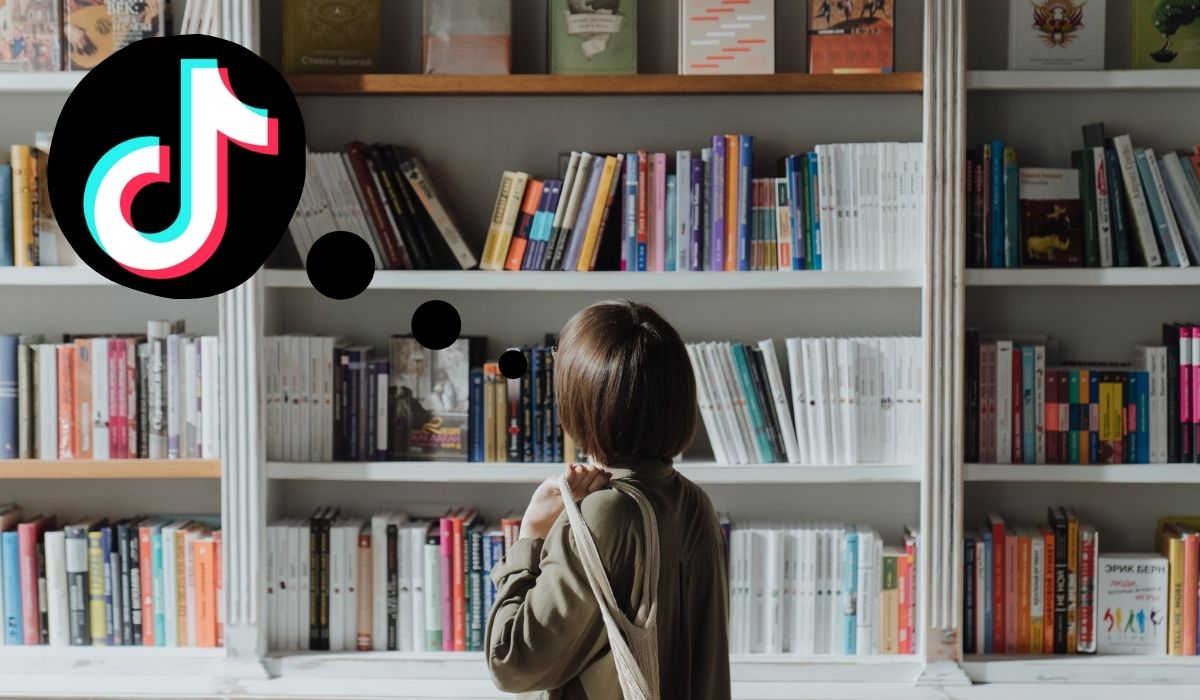 As any fan or hobby community, readers know we take up space in pockets around the web. While Book blogs, Bookstagram, BookTwitter, and BookTube each are uniquely influential to publishing and book trends, BookTok, via TikTok, right now is making big waves. Now, books discussed by readers on BookTok are getting their own table at Barnes & Noble and picked up by major publishers.

Boasting 22.1 BILLION views on the hashtag #BookTok alone (and trust several other bookish tags are in the tens and hundreds of millions), the social media subset holds organization-animations, critiques, ASMR, general TikTok trends, shitposts, and recommendations. The recommendations—including all its variants like “TikTok Made Me Buy It!” and its counter, “Books That Wasted My Time”—are bite-size reading lists that dominate the space. This is also the same section of BookTok influencing IRL book-buying trends.

Earlier this year, Adam Silvera’s 2017 book They Both Die at the End blew up on BookTok, skyrocketing it to the bestsellers list due to an estimated 900% rise in sales. Since late July, the #TheyBothDieAtTheEnd hashtag rose from 44 million views to 57 million views—this is without accounting for misspelled versions that would increase this total to a few million more views.

Friend-of-the-site Tor Books announced earlier this week that they acquired Olivia Blake’s self-published novel The Atlas Six and the next two books in the trilogy. The Story follows six magicians chosen to compete for the chance at initiation into The Alexandrian Society. This secret society retained the knowledge lost in the actual Library of Alexandria.

While the literary agent cites the content and dark academia/fantasy elements for the interest in the book, also noted is the virality of the book. The self-published novel picked up 10 million views on BookTok, and now a major publisher picked it up for the rest of the series, and the first novel is getting a reprint with illustrations (coming March 2022).

Not all rainbows and sunshine

Incredibly, BookTok helped two authors from marginalized backgrounds (one previously self-published!) garner massive success. However, the situations are the exception, currently, not the rule. Like other book communities online, the content made by white creatives and highlighting work by white authors gets the most attention—even when that work includes documented elements of racism, fatphobia, and more (like Serpent & Dove).

I’m not minimizing the work and talent of the (non-problematic) writers, just saying it would be refreshing to find people of color on Booktok without having to search for hashtags that are specific to a particular community.

Regardless of background, bookish communities online tend to hype already popular books, resulting in a feedback loop (made worse by algorithms), making it hard for lesser-known authors to break through. No shade to Taylor Jenkins Reid, because I enjoyed the audiobook Daisy Jones and The Six, but that book (which was already a Reese’s Bookclub pick), Mailbu Rising, and The Seven Husbands of Evelyn Hugo are already massive books and don’t need the hype. It feels like Reid and Madeline Miller (Circe, Song of Achilles, etc.) books make at least every other list.

All in all, it’s interesting to see how BookTok continues to shape the landscape of publishing—dreadfully predictable in some places, but hopefully ground-breaking in others.