Boeing Has Patented the Real Life Version of a Force Field

You may know Boeing as “that airplane company,” but they’re more than just an aircraft manufacturer. They design and develop satellites and weapon systems, too, and they’ve got a new patent that may be the beginning of force field technology.

It isn’t exactly like what you see in the movies. Imagine a bomb exploding by a military truck. The Boeing system senses a great disturbance in the air, and it then sends out laser pulses in the direction that the explosion’s waves are coming from. The lasers change the ions in the air, which absorbs and deflects the blow and prevents most of the damage. 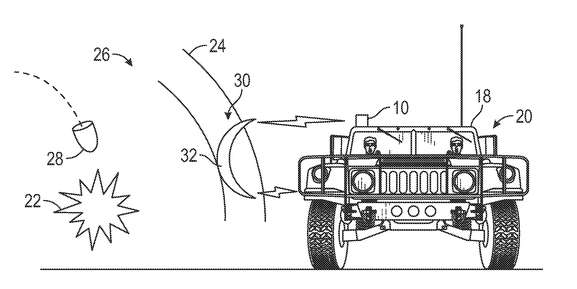 “We can withstand firepower of that magnitude.”

It was originally designed to protect military vehicles in war zones, but it has uses in protecting buildings ships and aircraft as well. What do you think? Is the potential is strong with this one?