This is really gross, people. 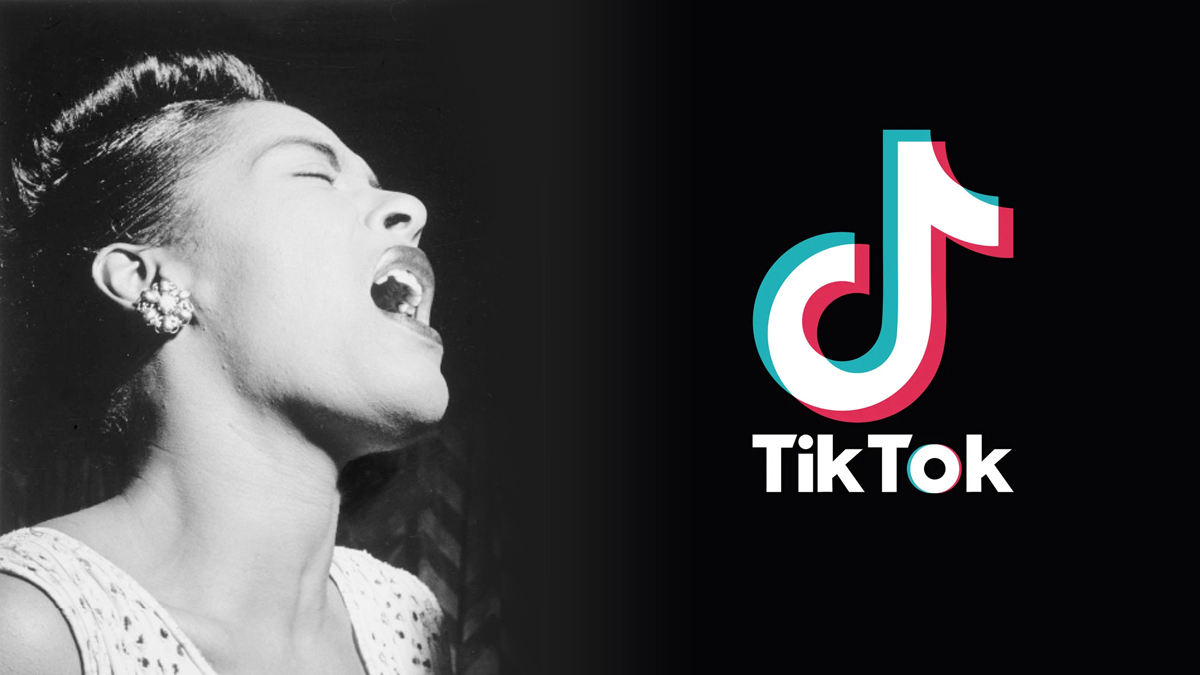 The recent blow-up of Virginia rapper Chris Williams a.k.a. Yvngxchris’s newest song, “Blood on the Leaves,” has taken social media by storm in the worst way. Before diving into the terrible lyrics of the song itself, know that this music samples Nina Simone’s cover of “Strange Fruit.”

Now, ask yourself what is the worst that could happen to this kind of song on a platform like TikTok.

Did you picture people sharing their body count (past sexual partners, itself already a demeaning term) over it? Me neither, until a few days ago. The #PosingAsMyBodies hashtag has over 2.2 million views on TikTok alone. The challenge is so popular there are compilations on YouTube.

While the song was first repurposed to share one’s “body count,” it is now widely used on the platform. Each new abominable remix uses the part of the song made to sound like “freeze” to highlight something. When I say it is everywhere, I mean it. It is on Fashion TikTok, Fitness TikTok, Cooking TikTok, etc. The song is also now widely used on Instagram Reels.

The song samples Nina Simone’s cover of “Strange Fruit.” The original 1939 song by Billie Holiday itself is an adaptation of the 1937 poem “Bitter Fruit” by Jewish school teacher Abel Meeropol. Each one of these versions is a statement on the lynching of Black people in the U.S. The recent Academy Award-nominated film The United States Vs. Billie Holiday brought more attention to this song’s history.

“Strange Fruit” has a rich history of covers and samples, with Nina Simone’s and Kanye West’s being the most prominent. Both are done with respect and context, but not Yvngxchris. He admitted it himself online.

On July 17, the Yvngxchris dueted a (since removed) video of @ThatSocialistThot pointing out the issue with this song’s use, and he apologized. In a followup video, Yvngxchris continued to acknowledge his ignorance and said he did not expect the song to blow up. He also puts some of the blame on the producer 2300 Beats. Despite this, two days later, he used the track again in a TikTok with just the text “we back.“

Some misguided fans of Yvngxchris point to Kayne’s 2013 sample and say they should be treated equally. This is willfully ignorant because it strips all context. I hate defending Kayne, but he writes about the experience of pain and suffering as a Black man in his version. Yvngxchris is using the song to talk about killing people.

TikTok, both as a company and a community, has a history (and present) of anti-Black behavior as a platform and as a company. In addition to the shadow-banning of activists, TikTok admitted to suppressing videos by disabled, queer, and fat creators.

Except for the January launch of the incubator TikTok for Black Creatives, the platform is not doing much else for the trendsetters of the platform.

The most high profile anti-Black behavior is the failure to fix the theft of Black content. This resulted in the recent boycott by Black creators. To put a spotlight on this issue, Black creators are refusing to make dances for Meg Thee Stallion’s single “Thot Shit.”

For this issue, TikTok was given the answer by the Black creators: allow search filters to be sorted by date. Currently, the only order you can search by is “relevance” and “most liked,” terms that will always favor non-Black and light-skinned creators.

Ideally, this gross “Blood on the Leaves” situation could be solved (on both TikTok and Instagram) by muting all videos using it except those discussing the song itself. They could even leave up the wrong/bad takes. However, this method isn’t likely to happen because the labor involved would be costly and never-ending.

This leaves no option left but for the song be muted in all cases or just taken off of the platforms. We know the tech exists, because YouTube uses content ID software liberally.

In the meantime, all the artist and creators jumping on this trend need to stop.