Bless My Soul, the Public Works Hercules Is on a Roll! 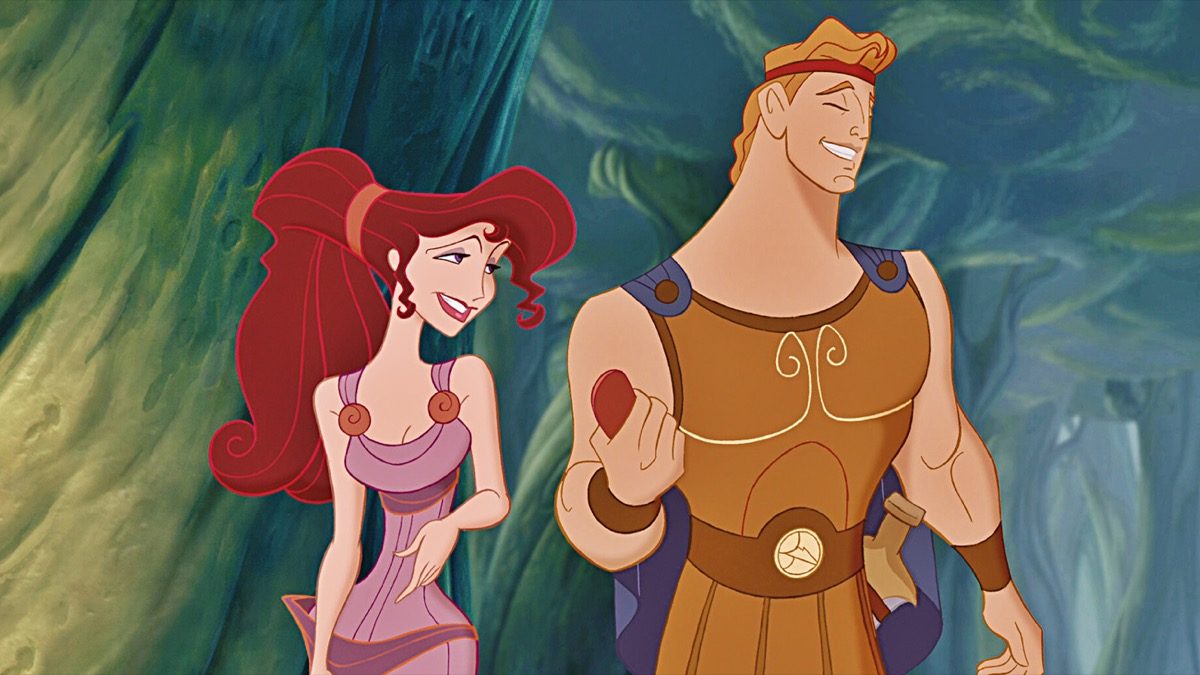 A classic for a reason, fans love Disney’s Hercules, and now the Public Theater is helping to bring it to life in the world of theater. Put on by the theater’s initiative to get New Yorkers involved in creating theater, known as Public Works, the production is every bit as magical as the Disney movie, teaching us all what it means to be an actual hero.

You remember: The Disney classic that tells the tale of Zeus and Hera’s lost son? Well, now you can see it in the flesh. Starring Jelani Alladin as Hercules and Roger Bart as Hades (yes, that Roger Bart—the voice of Hercules in the movie), the production is a mix of Equity performers as well as community members.

For me, Hercules is an interesting subject. I remember clinging to Meg as a child, wearing my dress regularly and playing with my Meg doll as I sang, “I Won’t Say I’m in Love.” She was one of the first princesses that wasn’t saddled by some man and didn’t set her life around him. She became a hero in her own right because she saved Hercules.

So, going into this production, I’ll say one thing right off the bat: Meg wears pants and a leather jacket (all purple), and I screamed. Played by Broadway darling Krysta Rodriguez (Wednesday Addams if ya nasty), she has a new song in the show all about how she won’t put up with men, and honestly, to call it a mood would be putting it lightly.

First, I was extremely excited to see Roger Bart. Taking on Hades, he gave us the singing voice that we’ve all listened to time and time again on our recordings of Hercules. (He sang “Go the Distance”—you know, that song that everyone scream-sings at karaoke?) And let me tell you, there is a new song about Hell that he dances to in a wild cape, and it is maybe the highlight of my summer.

But second, and more importantly, comes at the hands of Hercules himself. Jelani Alladin brings an emotion to Hercules that shows us just how much he wants to belong. Throughout the show, Hercules struggles with feeling part of this world and he can’t go back to Olympus. Stuck on Earth as partly mortal, he must find a place where he feels like he’s home, and he does so with Phil and Meg.

It’s an important message tied into a show about being a hero for the right reasons, and watching as Alladin’s Hercules cries into Phil—wanting nothing more than to be the person he thinks that he’s supposed to be—your heart breaks for him.

Did I cry? Yes. Did I scream over Roger Bart’s multiple capes? Of course. But most importantly, I was reminded as to why we all loved Hercules so much as kids. The lottery to get to see it caps off at 7:00PM before every show at the Delacorte Theater in Central Park. May the odds be ever in your favor.