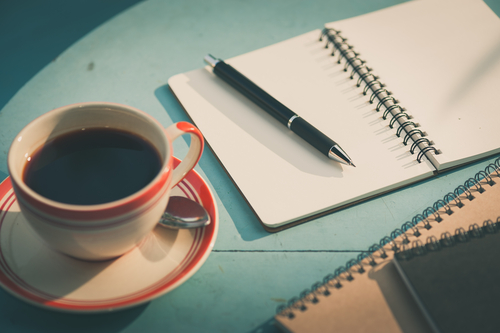 Today, Fireside Fiction, a magazine that publishes original short stories from authors, shared some pretty galling statistics regarding just how racist the publishing industry can be. Their post, titled “Fiction, We Have a Problem: it’s racism—structural, institutional, personal, universal,” spelled out in numbers what many, many authors of color experience whenever they try to get themselves published. Put simply, the numbers are staggering, and absolutely not in a good way.

According to their research, which you can find on a shareable Google Spreadsheet, of the 2,039 original stories published across 63 science fiction and fantasy magazines, only 38 were written by black authors. This represents less than 2% of the overall pool. Taking it a step further, they weighed out the chances that this occurrence was perhaps random, or even a coincidence. As statistician Cecily Kane and actuary Weston Allen pointed out in their analysis, the chances of this being a coincidence—that is to say, with no biases at play—were absolutely miniscule. They write:

In the first binomial distribution we ran the data assuming that submission rates of black authors are equal to the proportion of the black population in the United States, which was 13.2% in 2015 (according to Census projections).

They also do acknowledge the fact that their analysis is flawed. It’s based on data that was self-reported, and not all authors did that. Still, they felt that even if it was flawed in this way, the flaws weren’t enough to dilute the results; it wouldn’t impact the bottom line too severely.

Racism runs rampant throughout nearly every industry in the world. And, as these numbers show, speculative fiction and publishing are absolutely no different. We can ask better of our magazines and publishers, can’t we? One supposes that the hope behind sharing these numbers is that it will inspire change, that by bringing these biases into the collective consciousness, things might get better. Only time will tell whether that will actually happen or not, but you can bet that while we wait, there will be plenty more publications trying to improve things like Fireside tries to do.