Things We Saw Today: The Black Widow Movie Has Its Villain: O-T Fagbenle 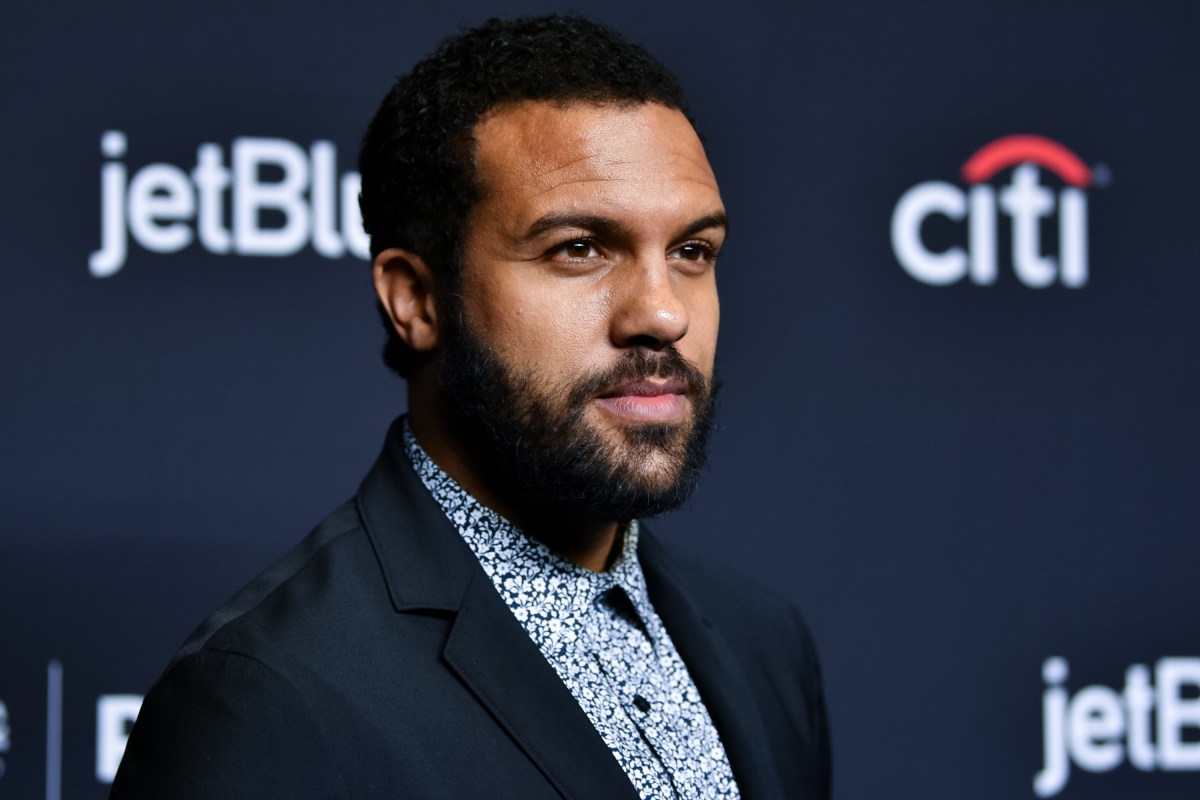 First, it was David Harbour, Florence Pugh, and Rachel Weisz. Now, we’re getting Handmaid’s Tale star O-T Fagbenle? Who over at Marvel is one of us? We must know! O-T Fagbenle is set to play the villain in the Black Widow movie, even though we don’t know much about the storyline as of yet.

The movie is one that fans like myself have been waiting for. For years, we watched as Natasha Romanoff was a secondary character to the rest of the MCU. So now that she’s getting her own solo film, I personally am very interested in what villains and friends will be included in the movie. (I also have a conspiracy theory that includes Bucky Barnes, because Sebastian Stan is going to be in London while they’re filming, so why wouldn’t Bucky be there when he and Natasha Romanoff have an interesting comics past?)

After Deadline dropped the news, fans took to Twitter with some ideas as to who O-T Fagbenle can be, and honestly? I’m here for Taskmaster!

I really hope O-T Fagbenle is playing Taskmaster in ‘Black Widow’! He seems perfect for the role. pic.twitter.com/QZY01swurs

Every time I think I don’t care about the Black Widow movie, I’m dragged back in. I get it, Marvel. I’m going to love it.

Here are some other stories you may have missed.

Miss anything? Let us know what was around online today!